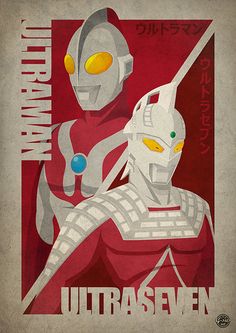 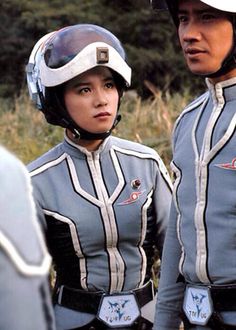 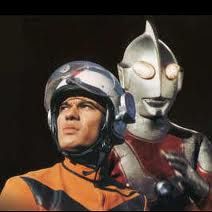 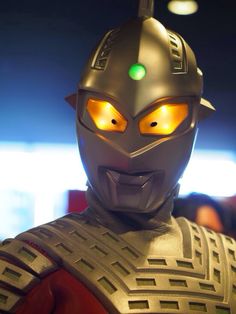 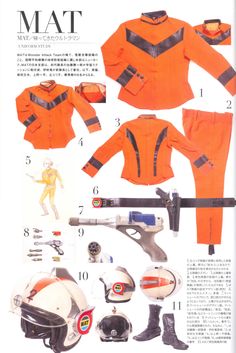 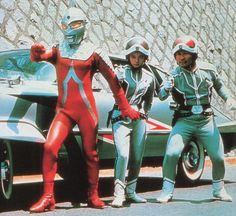 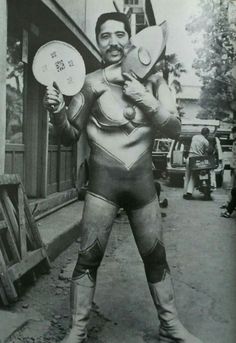 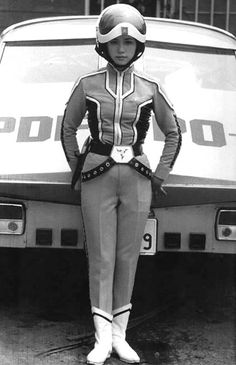 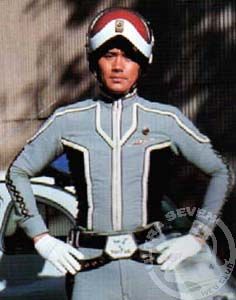 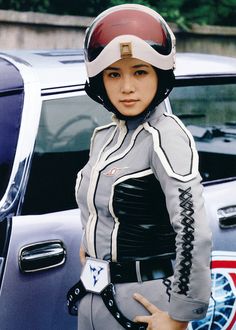 For once in a lifetime Get into this world 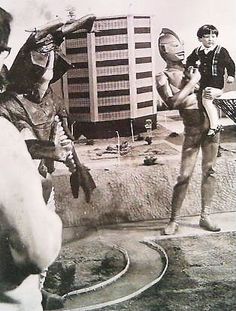 VINTAGE HENSHIN - ULTRAMAN with unknown child during production of...

ULTRAMAN with unknown child during production of... 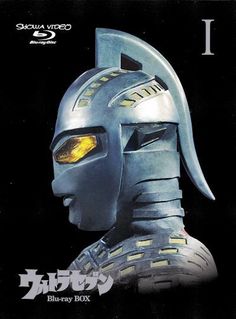 2 VOLUME\4 DISC SET SERIES RUN: October 1, 1967 to September 8, 1968 JAPANESE TITLE: Urutora Sebun STORY: Ultra 7 came in the form of a human named Dan Moroboshi (which he created himself, unlike Ultraman, he did not merge with a human). Dan joins the Ultra Garrison, which was formed to combat a new attack on Earth by 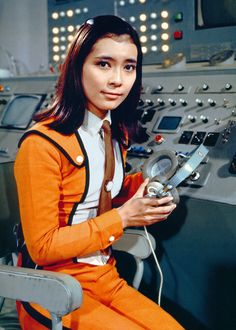 Akiko Fuji (富士 明子（フジ・アキコ） Fuji Akiko) is the main communications officer of the SSSP, as well as the only main female character from the TV series Ultraman. Akiko is the only female member of the main SSSP team who's mainly in charge of communication. However, she was also seen in action on some... 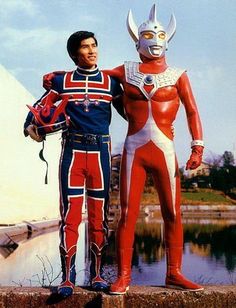 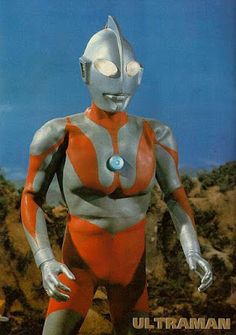 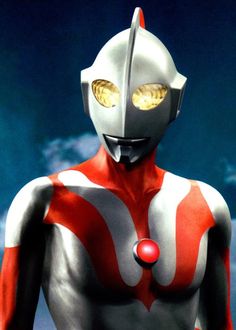