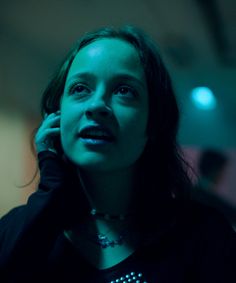 There Are Some Surprises In The "Young Royals" Cast 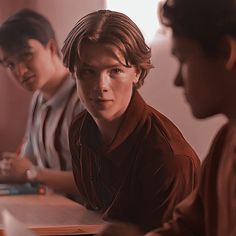 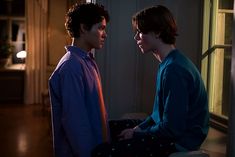 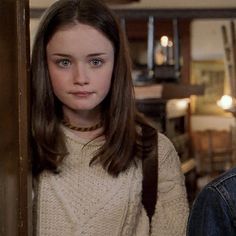 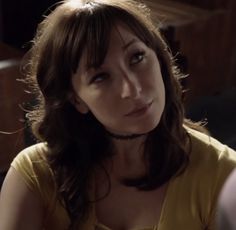 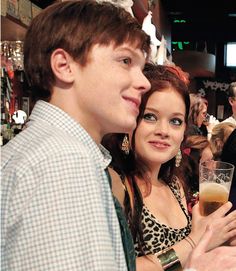 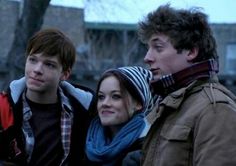 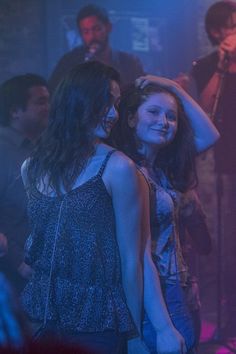 Anne With an E 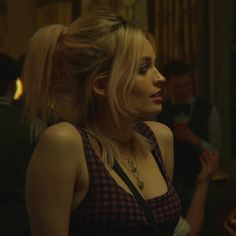 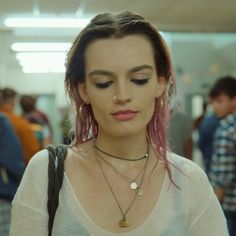 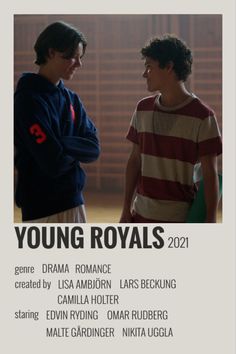 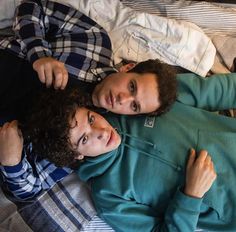 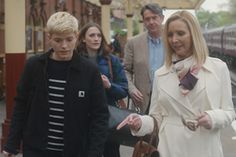 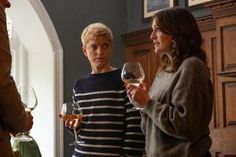 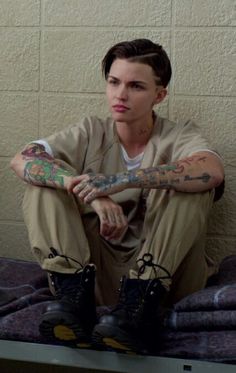 Orange is the new black on We Heart It

ImageFind images and videos about lesbian, oitnb and orange is the new black on We Heart It - the app to get lost in what you love. 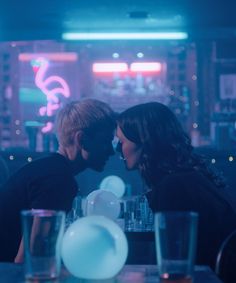 Should You Feel Good About Mae & George After The Feel Good Finale?

"They don’t have a lot in common except that they’re in love." 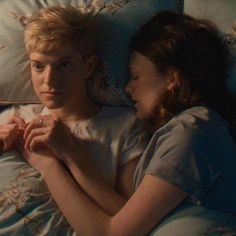 Feel Good's Mae Martin on the Power of Telling Her Story

It hasn't been a typical month for Mae Martin. The comedian's first TV show, Feel Good, premiered on Channel 4 in the UK on March 18 and was released internationally just a day later on...

There Are Some Surprises In The "Young Royals" Cast 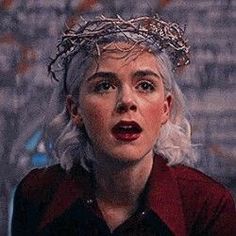 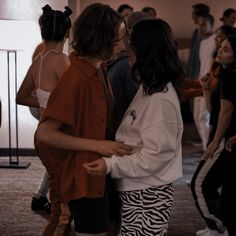