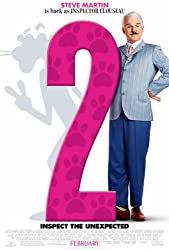 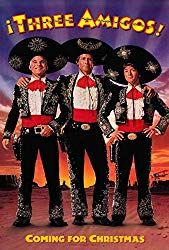 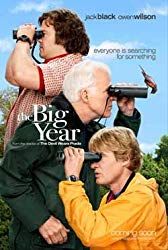 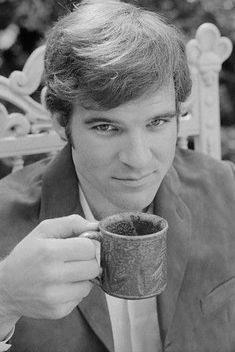 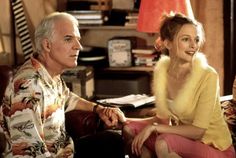 A Time Machine or A Dream

Simon reckons Steve Martin remains one of the funniest men on the planet. And here's his choice of the great man's best 10 films... 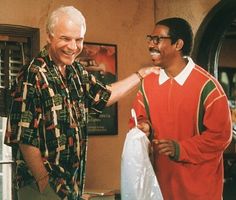 As Steve Martin wins the American Film Institute's lifetime achievement awards, we look at the jerk who became the king of Hollywood comedy

"Did you know Tom Cruise had no idea he was in that vampire movie till two years later?" That hilarious line - and the poster for Kit Ramsey's epic sci-fi thriller "Chubby Rain" are the setup for one of the funniest and most perceptive movies about the movies! See Eddie Murphy Twice! "Bowfinger!" One of…

Steve Martin vs. Anne Heche in Bowfinger: Steve Martin was able to settle his own score when he sat down to pen the screenplay for Bowfinger right around the time real-life girlfriend Anne Heche is said to have left him to date Ellen DeGeneres in 1997. Two years later, Heather Graham would appear in Martin’s Hollywood farce as the most aggressive social climber since Anne Baxter’s Eve Harrington, prompting many to speculate that Martin based Graham’s neophyte actress Daisy on Heche. 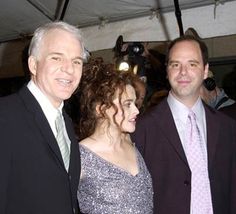 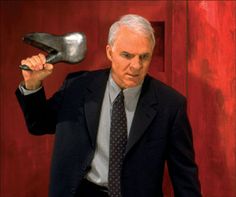 Steve Martin also plays a dentist in the film "Novocaine" who gets involved in Murder. 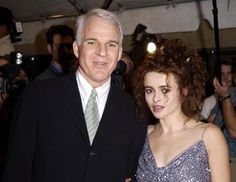 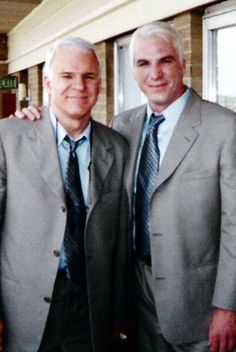