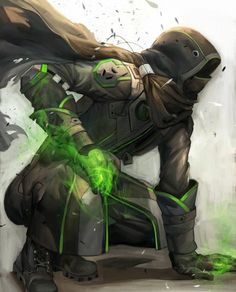 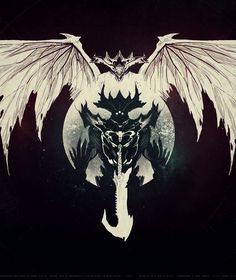 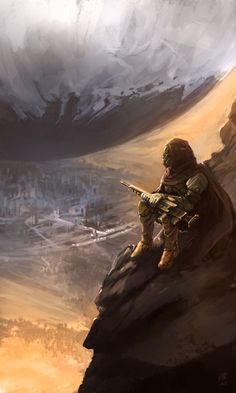 Vanguard policy drives Guardians to obey the law of the Tower, but in the Wilderness, is there really any law beyond the Hunter?

Video games are amazingly popular and have been for a number of years. They continue to get more popular every year. If you're a gamer, there are some things you must know. Read along to figure out some advice that you can use in regards to video games. Utilizing subtitles can be extremely help 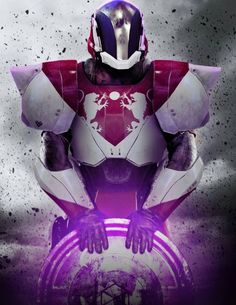 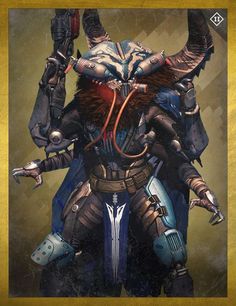 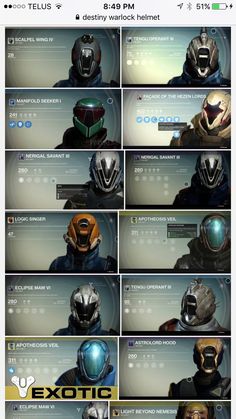 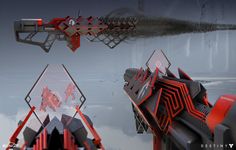 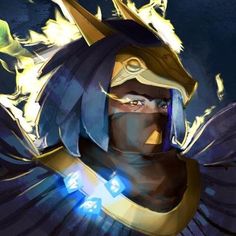 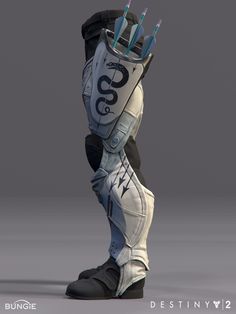 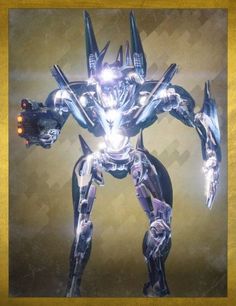 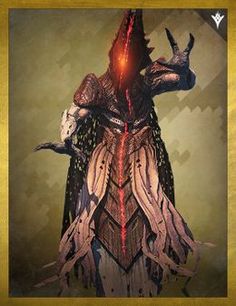 Ir Halak, Deathsinger is one of Oryx, the Taken King's two daughters, created after Oryx cut a larvae in half. The Deathsinger sisters are first encountered in Last Rites, when the player is infiltrating Crota's death ceremony. They are found next to Crota's tomb and have to be avoided. Together with her twin sister Ir Anûk, Deathsinger, she is encountered and killed in the King's Fall Raid in Threshold. 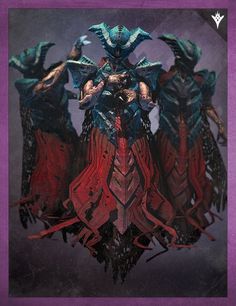 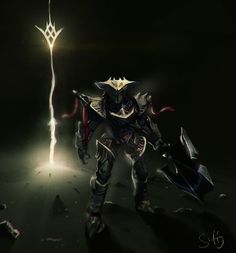