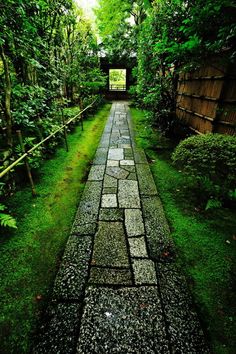 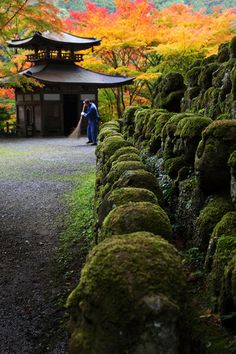 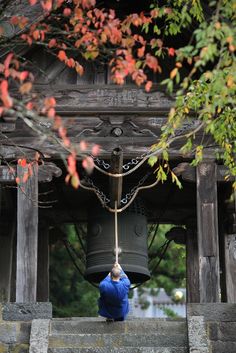 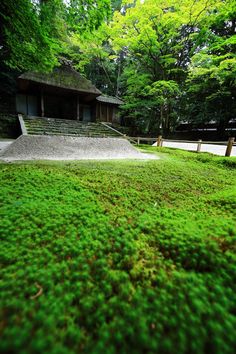 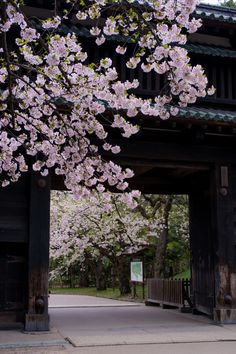 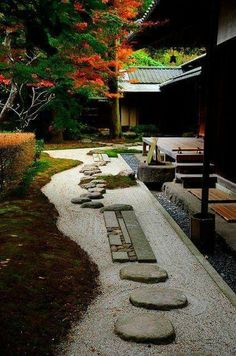 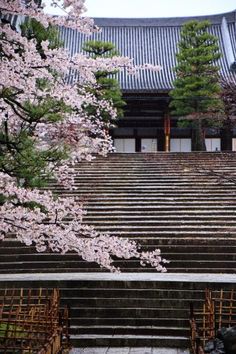 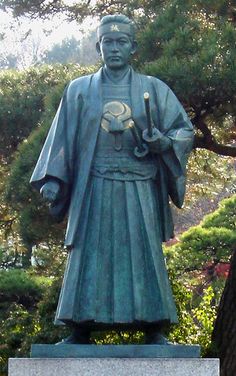 Part I. Shinsengumi. Hijikata Toshizo (1835-1869) was the Vice Commander of the last Tokugawa Shogun's "elite corps." The band was commissioned by the Shogunate to restore law and order to the Imperial Capital in Kyoto. The official mission of the Shinsengumi was to protect the shogun, but they quickly gained the reputation as "ronin hunters," designated as "wolves," and identified as murderers, thugs, and a band of assassins, the most dreaded security force in Japanese history. 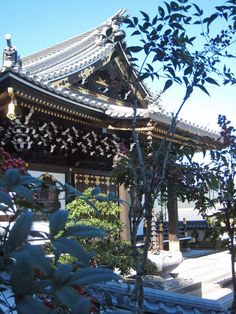 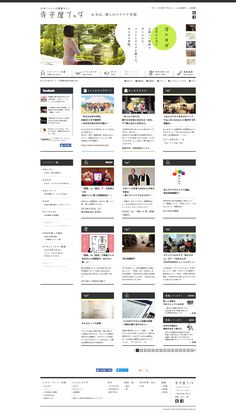