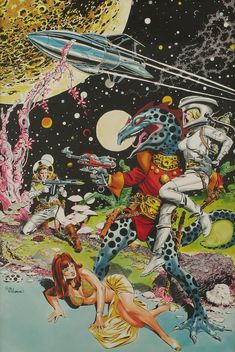 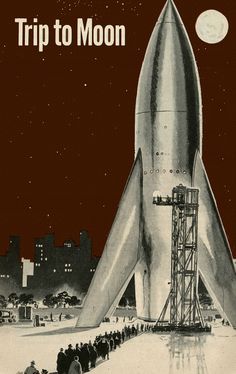 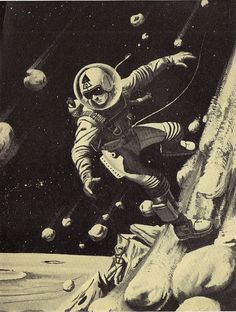 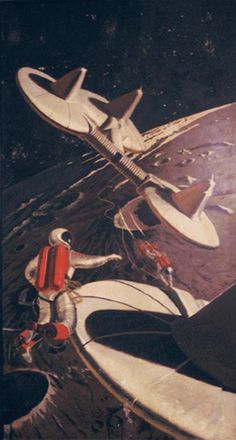 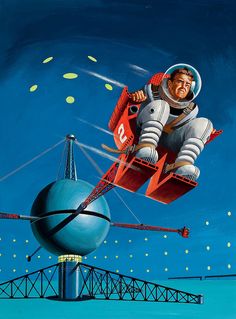 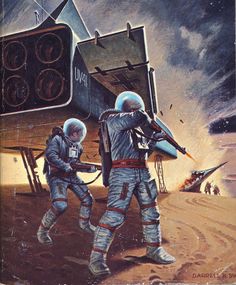 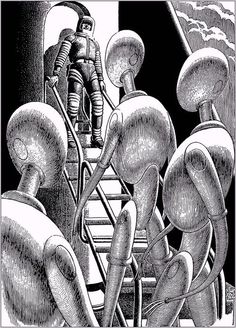 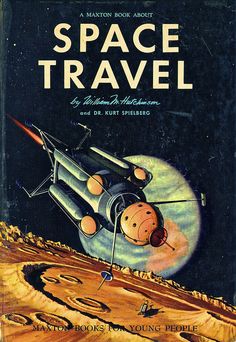 A Maxton Book About Space Travel

Flickr is almost certainly the best online photo management and sharing application in the world. Show off your favorite photos and videos to the world, securely and privately show content to your friends and family, or blog the photos and videos you take with a cameraphone. 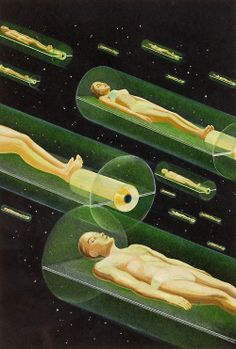 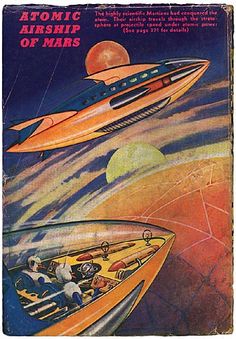 Seen with the naked eye, Mars is a campfire coal against the firmament. Because of its bloody hue, the Babylonians 3,000 years ago identified it with their god of death. Seven celestial bodies gave name to the seven days of the Babylonian week: the Sun, the Moon, Mars, Mercury, Venus, Jupiter, Saturn. Mars Day was Tuesday; the linkage survives in the French Mardi and the Italian Martedi. The name Mars itself comes from the Roman god of war. 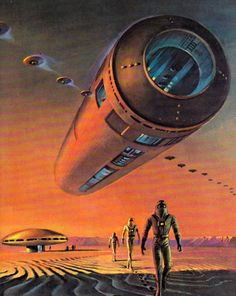 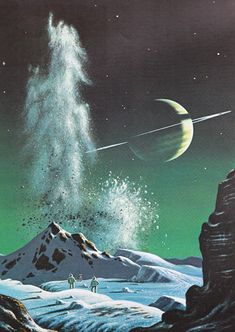 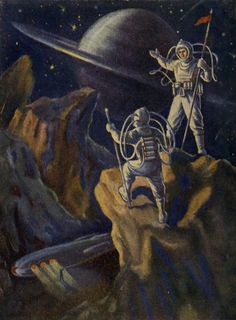 Exploring space in the Soviet-era children’s book Fight for Speed, 1952. (Dreams of Space) 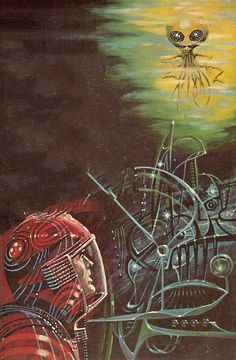 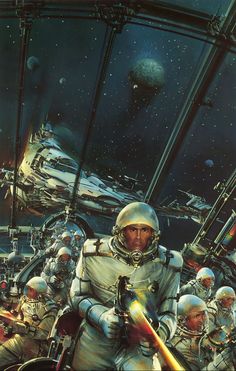 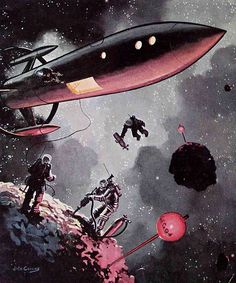