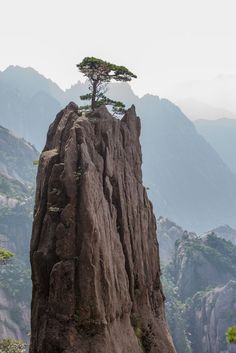 Awesome how this lonely tree managed to grow on the top of the mountain. Seems as if the rock's actually just there to hold the plant. __ HuangShan Mountains 39 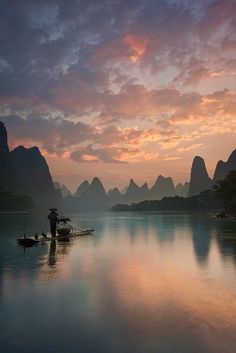 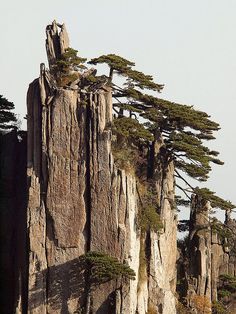 Morning sunlight cast shadows and define the shapes of the rocks of pines. Shot with a Asahi Pentax SMC Takumar 135mm f2.5 lens. 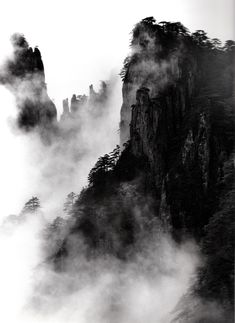 Pines and stones in mist, taken at Heavenly Sea New Path, June 2004, 11 AM Pine forest below Cool Refreshing Terrace, taken at Lion Peak, December 1984, 3 PM Peaks and cloud in valley, taken at the… 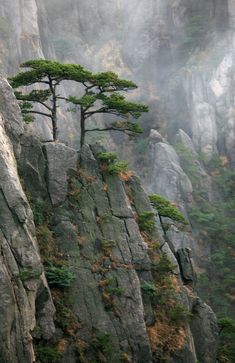 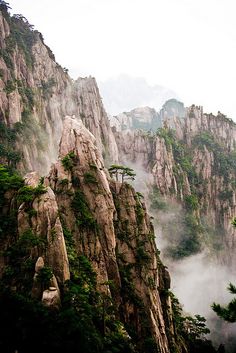 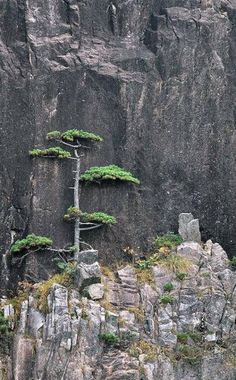 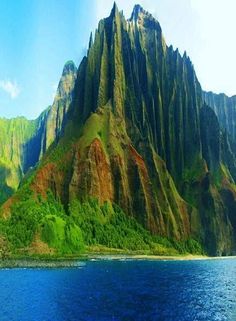 Napali Coast, Kauai. Beyond words! Hands down, and I have been around, THE MOST BEAUTIFUL PLACE I HAVE EVER BEEN. Bucket list worthy! 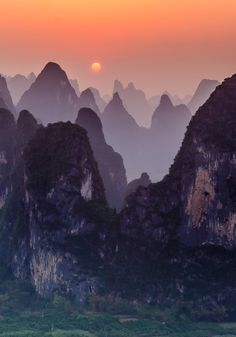 15 Photos That Remind Us How Big the Universe Is

Photos that show us how small we are in the world. 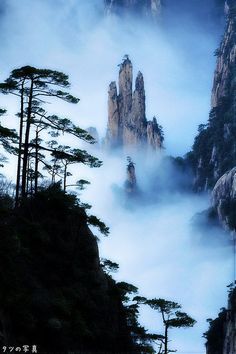 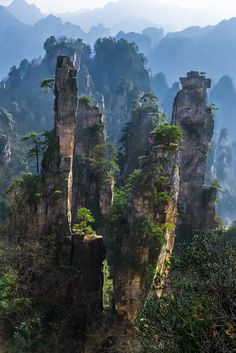 This is a picture of Zhangjiajie who inspired the floating mountains seen in the movie Avatar. Wulingyuan Scenic and Historic Interest Area is an UNESCO World Heritage Site and as well an AAAAA scenic area by the China National Tourism Administration. It is Located in Northwestern part of Hunan province in central China. 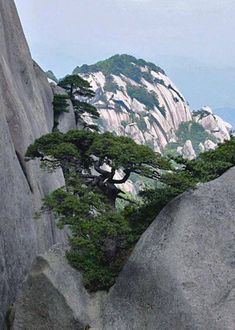 Hanging Out Somewhere on Planet Earth 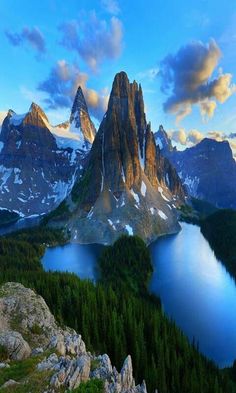 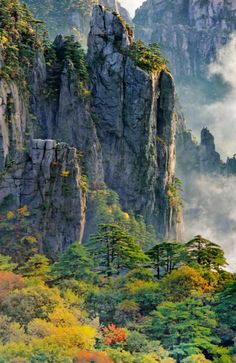 HUANGSHAN, China: formed in the Mesozoic, approximately 100 million years ago, when an ancient sea disappeared due to uplift. Later, in the Quaternary Period, the landscape was shaped by the influence of glaciers. The area is well known for its sunsets, peculiarly-shaped granite peaks, Huangshan Pine trees, hot springs, winter snow, & views of the clouds from above. Huangshan is a frequent subject of traditional Chinese paintings & literature. 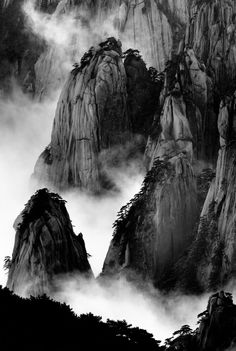 Earth is my witness: the photography of Art Wolfe – in pictures

The photography of Art Wolfe covers the globe, capturing landscapes, wildlife, and cultures from every continent. Here he talks us through a selection of his favourite images 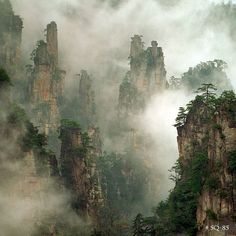 Mist rising in Zhangiajie National Forest, Hunan Provicne, China. Print size available: 8 x 8" up to 16 x 16" Print - Only print offer, unmatted, unframed. - the print that you order will be hand signed by me the photographer. - My signature will be replaced by the ID # on the lower right hand corner, any print size smaller than 8x10" or 8x12" will be signed on the back. - High quality Epson Ultrachrome archival ink print and will last a lifetime. - Please message me if you have any…