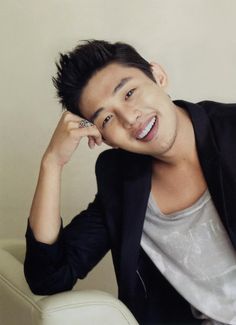 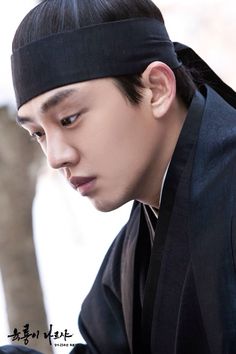 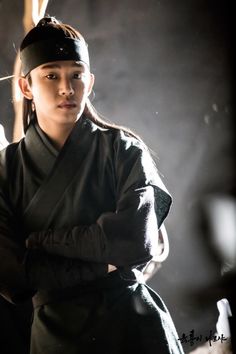 Six Flying Dragons(육룡이 나르샤) 2015: Starring Yoo Ah In and Shin Se Kyung Though King Taejo is historically credited for establishing the Joseon Dynasty, his son Lee Bang Won (Yoo Ah In) was instrumental to his success. As the fledgling nation hangs in the balance, Bang Won — who later ascends the throne as the third king of the Joseon Dynasty — struggles to strike a critical balance between two warring factions. 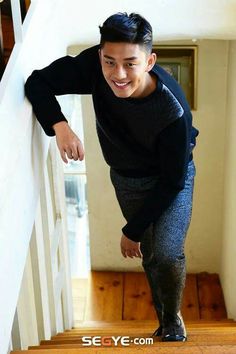 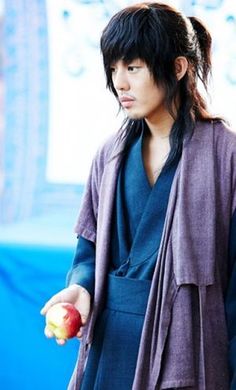 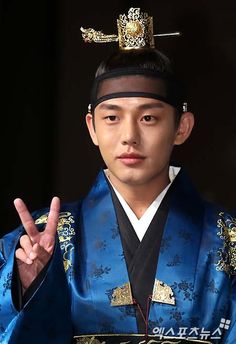 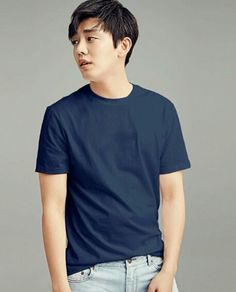 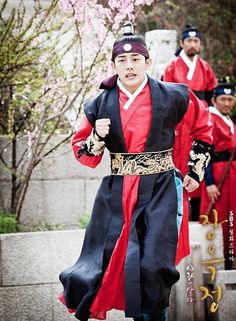 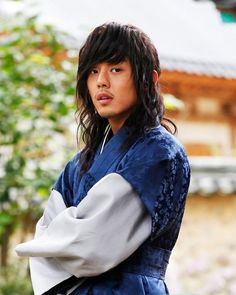 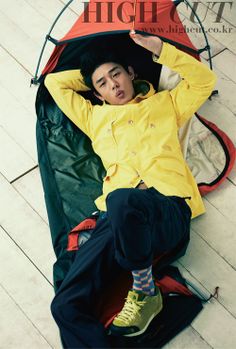 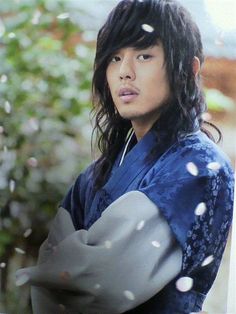 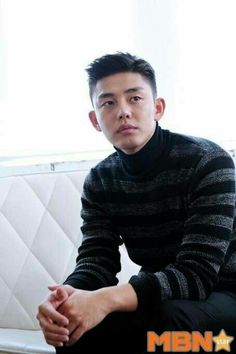 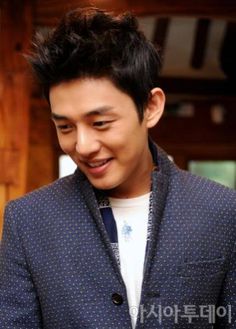 Hi Haveners~ There have been so many articles of Ah In these days~ And the photos that are coming out are just too good to miss! [Note: I added the new ones at the end of this post! – 10/18] … 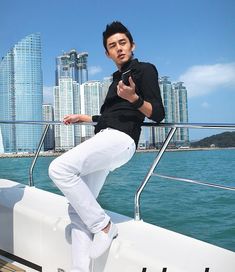 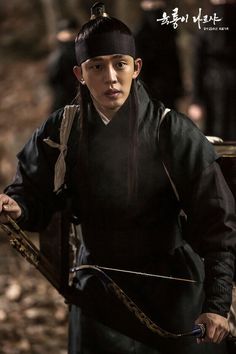 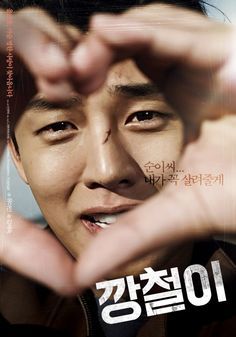