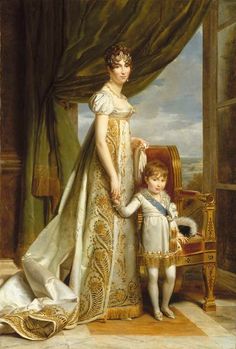 Gérard's 1807 portrait of Hortense shows her wearing a gorgeously embroidered court dress with a train-over-skirt. 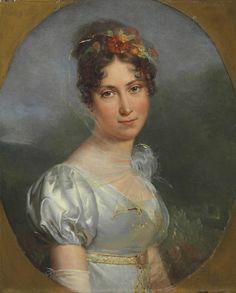 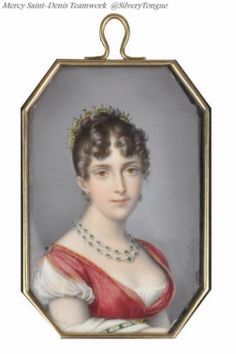 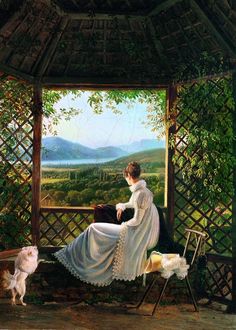 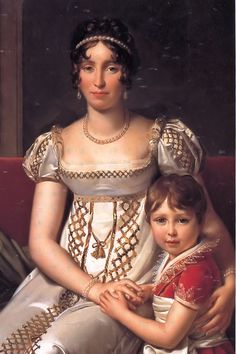 A portrait of Hortense with her son Napoleon Charles by François Gérard. (She always looks as if she's about to cry.) 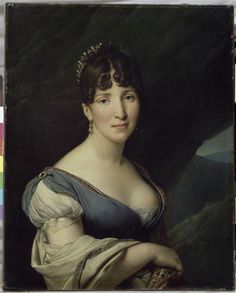 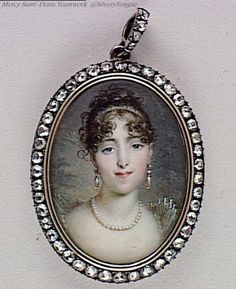 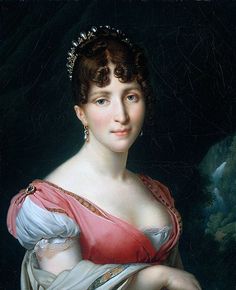 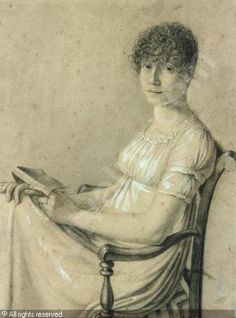 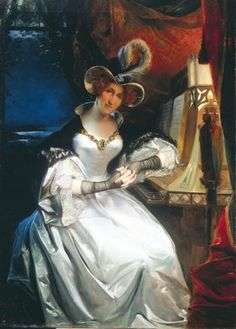 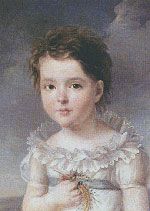 When on April 10 1783 Hortense Eugénie Cécile de Beauharnais was born, nothing indicated the tumultuous future that lay ahead. This girl would become stepdaughter of the Emperor of France, Queen of Holland, and mother of Emperor Napoleon III. Her name would be slandered, and she would end up exiled from France. She spent her final years living in relative obscurity, far from the seats of power, where she could indulge her artistic talents. Who was this unknown first Queen of Holland? 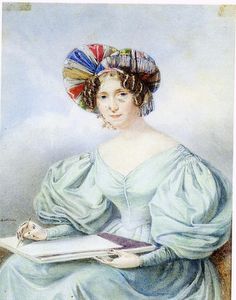 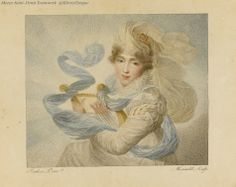 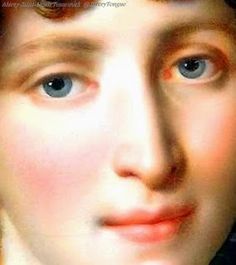 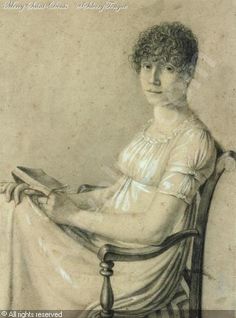 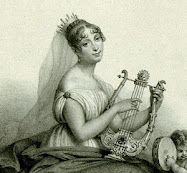