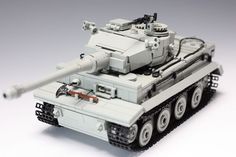 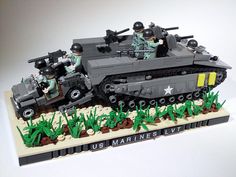 The Landing Vehicle Tracked (LVT) was a class of amphibious vehicles introduced by the United States Navy, Marine Corps and Army during World War II. Originally intended solely as cargo carriers for ship to shore operations, they rapidly evolved into assault troop and fire support vehicles as well. The types were all widely known as amphtrack, amtrak, amtrac SEMPER FI BA M1919 HEAVEN! 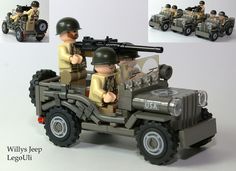 I merged the design and construction elements of some great built Willys Jeeps, added in some of my design elements (ergh... I mean BA elements) and Cooper Works stickers and this came out. I like that it is 5 and a little bit wide without hanging figure arms over the sides. Otherwise it is just another Lego built Willys Jeep...

Brick Affliction Custom Minifigure is another amazing piece of work by EclipseGrafx. The painted worn camouflage effect looks really good on the legs, armour and hat and we like the radio and armbands on the shoulders. The paint work on … Continue reading →

"If the tanks succeed, then victory follows." | The Brothers Brick

Time to go digital with a mind-blowing tank called the “Ûbârrek-Âssoi Remîv ÛâR – 57/6” by Edmonton’s own Ian MacDonald (ABS doohickies). This brutal looking war machine was inspired by the Valdor Tank Hunter from the Warhammer 40k franchise and I have little doubt that Heinz Guderian would approve of its style and features. While […] 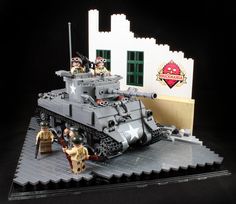 I'm stoping by the Ropkey Armor Museum tomorrow to present a display model for their collection. This is my prototype model for Brickmania's M4A3(76) Sherman kit from a couple years back, modified with a few extra bricks, a BrickArms M2 proto, and stars from Archer Dry Transfer. The minifigs are a combination of Citizen Brick figures and decals by the Brickmania team. 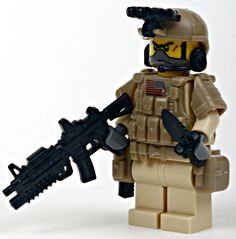 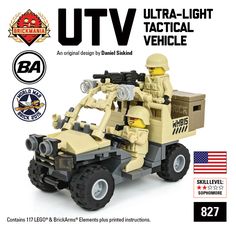 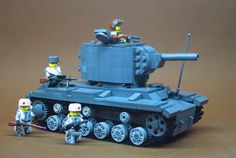 There is no land beyond the Volga! | The Brothers Brick

The Battle of Stalingrad continue to fascinate me. Stalingrad became a symbolic battle of the wills between two totalitarian dictators that manifested itself in devastating real-world consequences for over a million men and women who died on the front lines. For me, building LEGO models inspired by such a brutal battle isn’t about cool things […] 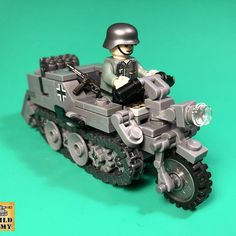 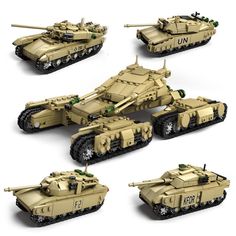 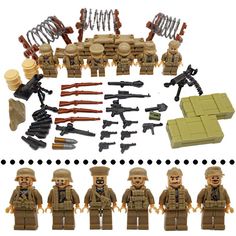 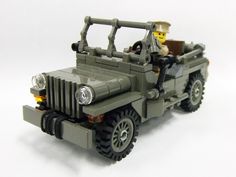 This is my LEGO idea and creation for LEGO CUUSOO. please surpport if you interested in. lego.cuusoo.com/ideas/view/24 or please visit my project page here: lego.cuusoo.com/profile/suzuki#projects 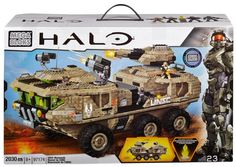 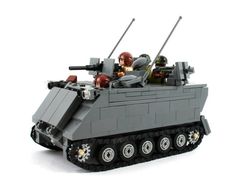 Wrapping up our current batch of Brickmania custom LEGO kits, today I’ll be reviewing the M113 Armored Cavalry Assault Vehicle. There wasn’t anything I wanted to compare and contrast, nor do I want to reveal any secrets by posting a breakdown photo, so I’m using Dan Siskind’s own photos, which are excellent and accurate. The […] 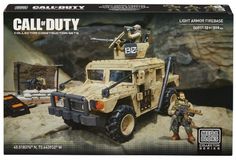