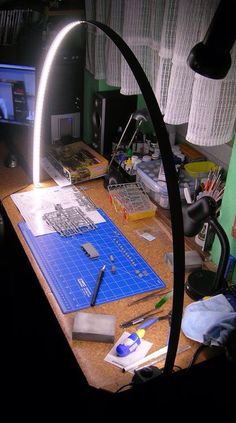 These Blackout Blinds Provide A City View When Closed

Ukrainian design company, HoleRoll have developed a collection of roller blinds that black out daylight and provide an artistic city skyline view. 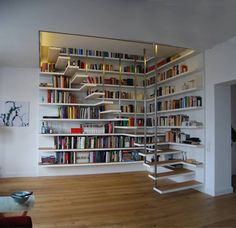 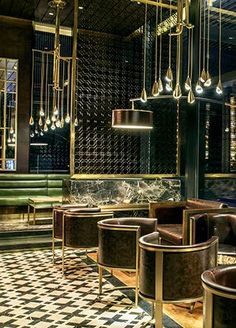 The Temple House | AvroKo | A Design and Concept Firm 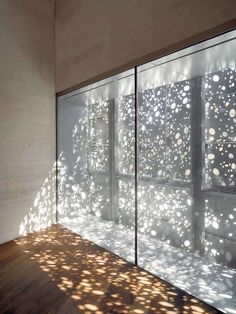 “Forms Assembled in the Light”: 7 Sun-Kissed Surfaces That Channel the Spirit of Le Corbusier

“Forms Assembled in the Light”: 7 Sun-Kissed Surfaces That Channel the Spirit of Le Corbusier - Architizer 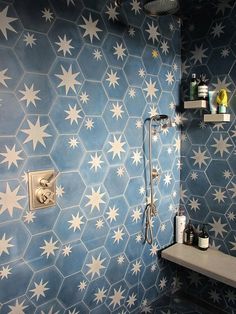 So good I could not stop at just one post. Living room, kitchens, bathr... 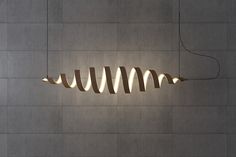 A Twist of Light

Light may travel in a straight line, but the Spiral lamp collection doesn't! This elegant series of sculptural luminaires is a literal twist on pendant and 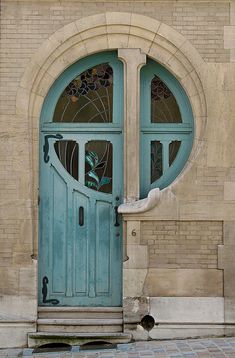 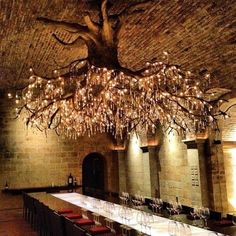 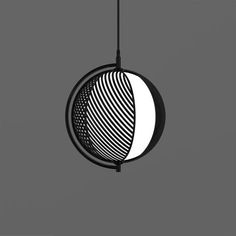 See our product collection and read more about our products. We deliver world wide but always try to guide you to a store close to you to get expertise help and to see the products. 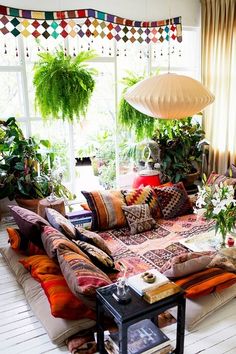 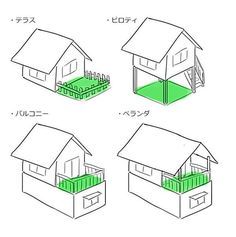 by NOSIGNER™ The so called Supermoon – the lunar occurance on March 19th, 2011 in which the moon appeared 14% bigger and 30% brighter – shined down on the people of Japan, inspiring them to believe in, and have hope for, rebuilding what they had lost just over a week ago. The Moon is a topographically-accurate LED light that was created based on data retrieved from the Japanese lunar orbiter spacecraft Kaguya.