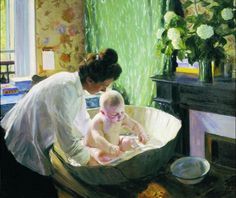 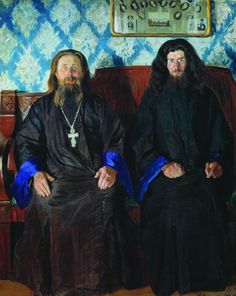 Portrait of a priest and a deacon, 1907, Boris Kustodiev 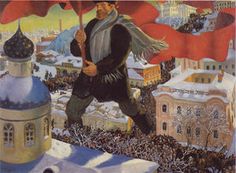 Mike Kubic is a former correspondent of Newsweek magazine. In 1917, the nation of Russia erupted in a fervor of revolution. This was not the first revolution it had seen in the 20th century, nor would it be the last, but it certainly proved to be the most transforming. The Russian ruling class was overthrown and replaced with a Communist state led by revolutionary Vladimir Lenin. 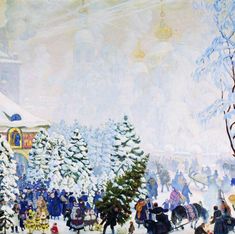 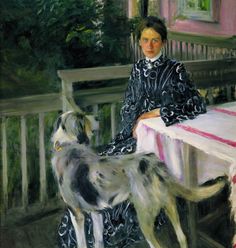 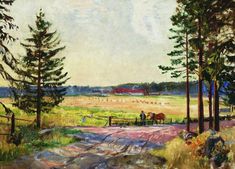 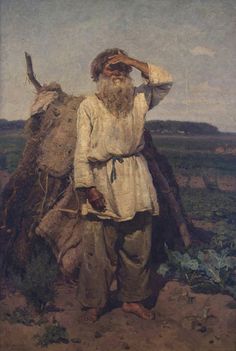 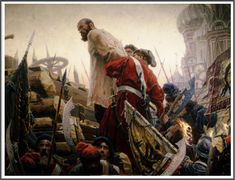 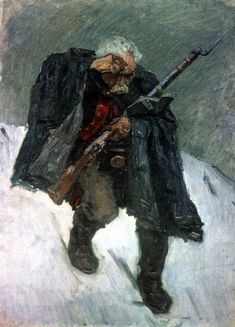 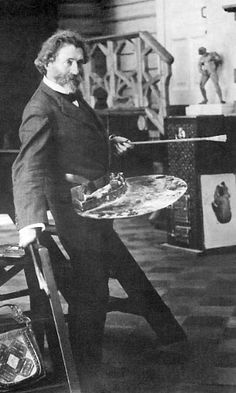 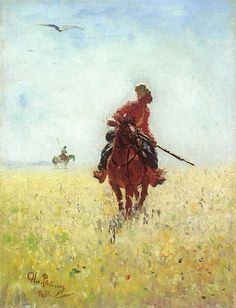 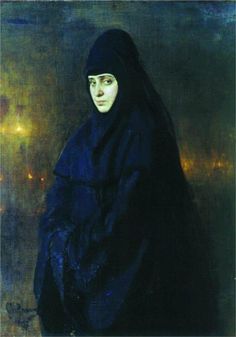 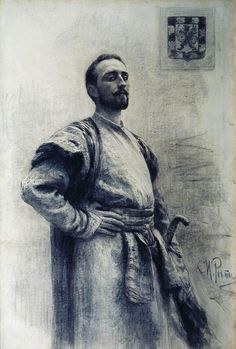 In this past Sunday’s Washington Post (11/09/08), there appeared a review of an exhibit at the Hillwood Estate entitled “Fragile Persuasion: Russian Porcelain and the Fine Art of Propag… 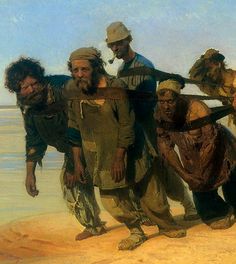