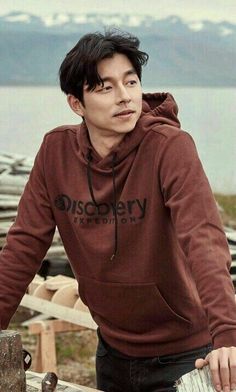 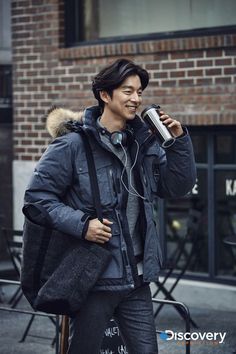 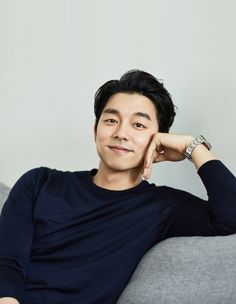 After a successful run on the big screen, Gong Yoo is back to dramaland to conquer our hearts in the new supernatural drama Goblin. He stars alongside Cheese in the Trap's Kim Go Eun, where he plays an immortal "goblin" who sets out to end his immortal life by perusing a mortal. We are all excited to see our favorite Coffee Prince in his new role because, not only does he have killer acting skills but he's also super charming and just al 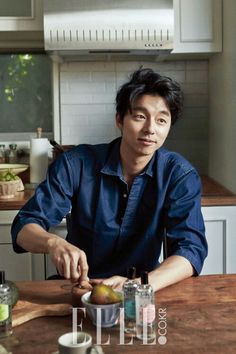 One of my Hubby's 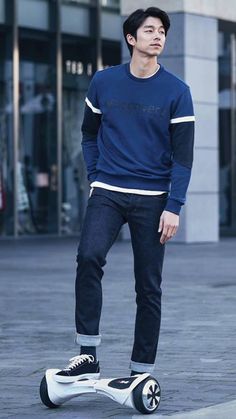 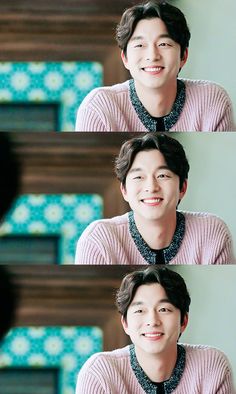 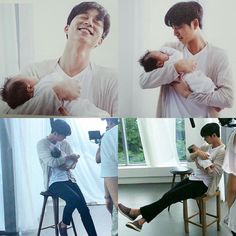 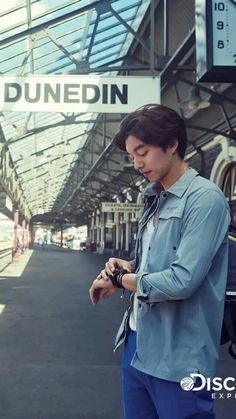 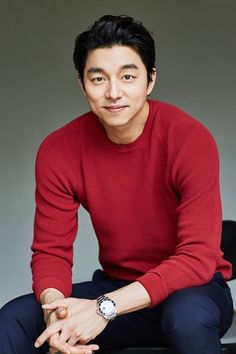 Gong Yoo's fan meetings to kick off in April

Gong Yoo's fan meetings to kick off in April 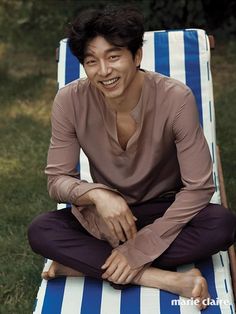 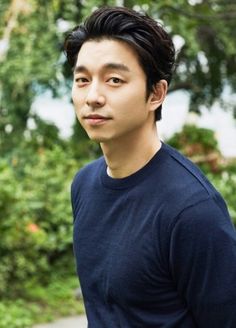 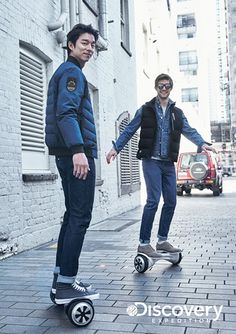 I do not claim ownership or copyright of any of the photos posted here. If you would like your photo... 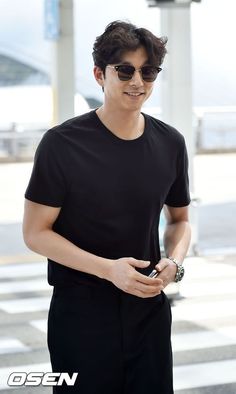 Actors Gong Yoo and Cho Jin-woong spotted at the airport

Actors Gong Yoo and Cho Jin-woong were spotted at Incheon International Airport while on their way to the Cannes Film Festival 2016. Gong looked simple yet chic, wearing a black T-shirt and wide-leg flat pants, while donning black sunglasses. He matched it with white shoes. 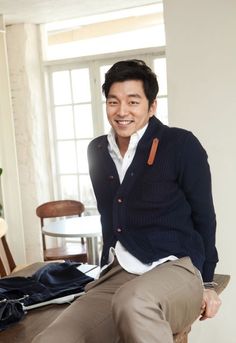 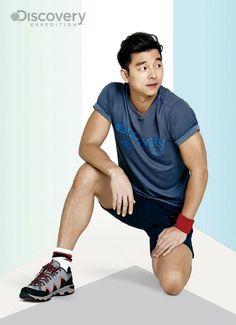