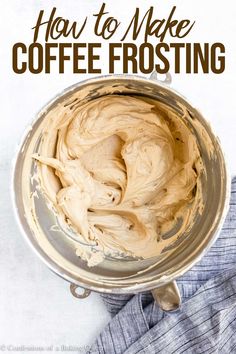 The BEST Coffee Buttercream | Confessions of a Baking Queen

Coffee buttercream takes any dessert to the next level. Made with instant coffee granules this recipe is easy and delicious! #coffeefrosting #coffeebuttercream #coffeeflavoredfrosting 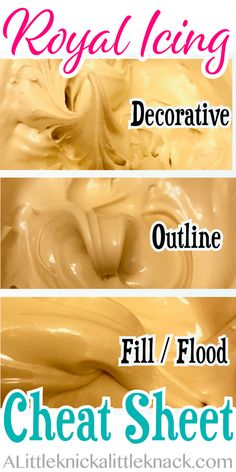 Now that you’ve made a big ole batch of royal icing using my delicious fool-proof royal icing recipe, you are probably looking at it wondering what next? So I created this step by step guide to creating the perfect consistencies for your cookie decorating endeavors. Honestly the first few times you try to make […] 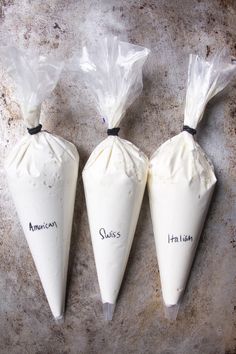 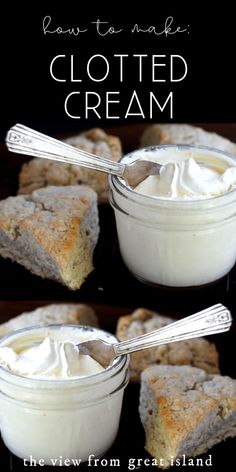 How to Make Clotted Cream

Homemade Clotted Cream ~ (aka Devonshire or Cornish Cream) this luxurious spreadable cream is a must for afternoon tea and scones, 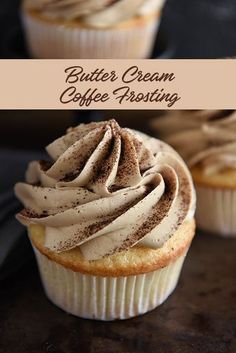 A traditional butter cream frosting recipe with a deep coffee flavor. Pairs well with vanilla and chocolate cakes and cupcakes. 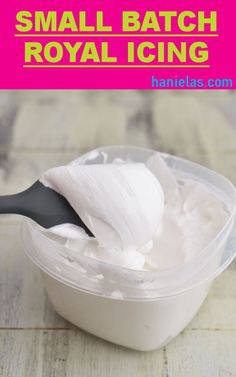 Makes 1 and 1/2 cups of royal icing. This icing is suitable for cookie decorating, making royal icing transfers and more.

This is the best classic panna cotta recipe. It's rich and silky and makes a perfectly light treat that takes only minutes to make! 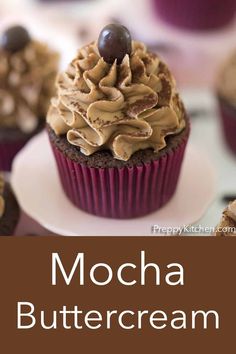 One of my favorite icings is flavored with coffee and a bit of chocolate. This versatile, Mocha Buttercream frosting from Preppy Kitchen will compliment many different flavors. It may even become your go-to cupcake topping or cake filling. #mochabuttercream #mochafrosting #buttercreamfrosting

When your frosting needs to be a deep, dark color — like a luscious burgundy or jewel-toned purple — there are a few important tricks you want up your sleeve to get the results you want. Otherwise, you might end up with a dull tone, a runny or sticky frosting, or an icky food-coloring aftertaste.… 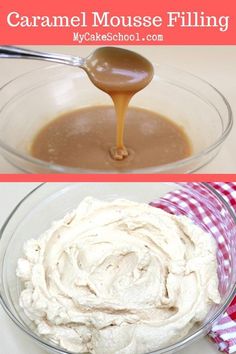 This light and delicious Caramel Mousse Filling is amazing for your cakes and cupcakes! We love it with chocolate cakes as well as caramel! Enjoy!

Coffee Whipped Cream (3 Ingredients!) - there are so many uses for this - cakes, cupcakes, fruit! Now you can have your coffee and eat it too! I can promise that you won’t be disappointed with this 3 ingredient coffee whipped cream recipe. 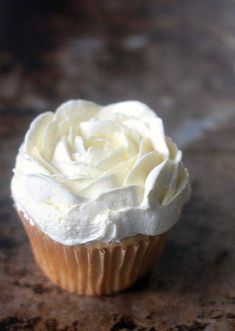 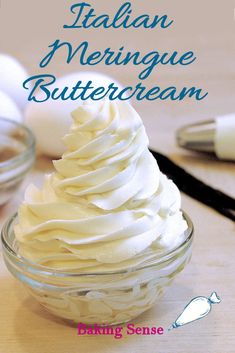 Light, fluffy and not too sweet, Italian Meringue Buttercream is a dream to work with. It takes on almost any flavor and is strong enough to pipe roses and other decorations. 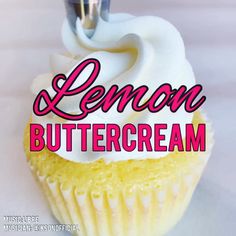 This easy recipe for lemon buttercream is a great choice for decorating cakes and cupcakes, and its vibrant lemon flavor shines best when chilled. 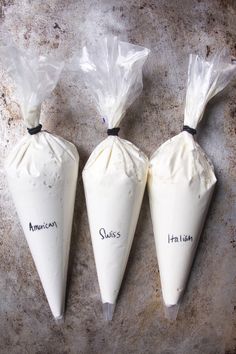