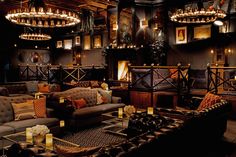 From beachfront bungalows to signless speakeasies, these are the bars you need visit in L.A. 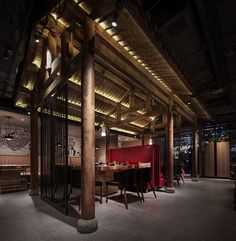 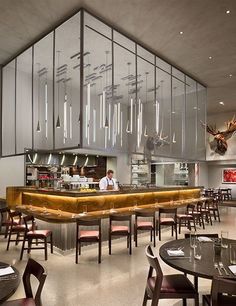 11 of the Best New Hotels Around the World

These new hotels will spark a serious case of wanderlust 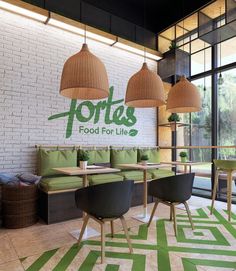 The entrance and lobby in the high-rise building. There are 2 options of 1 space! 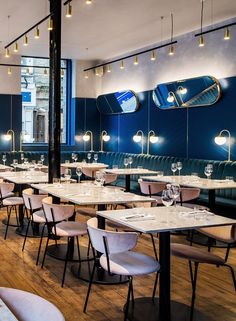 The rich heritage architecture of an 1870s warehouse was the backdrop for our eighth collaboration with Grind. The project occupies a prime location...

The rich heritage architecture of an 1870s warehouse was the backdrop for our eighth collaboration with Grind. The project occupies a prime location... 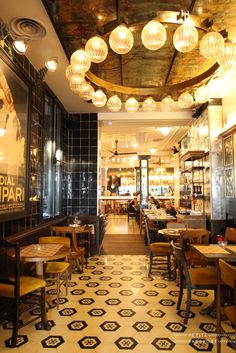 The interior of Toto, done by Lázaro Rosa Violán, is beautiful. The designer is well-known in Barcelona... 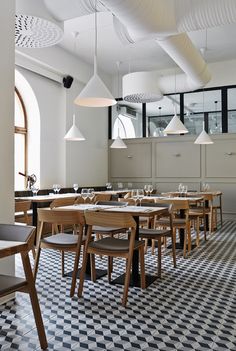 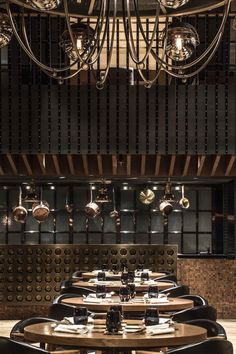 Joyce Wang Studio, based in London and Hong Kong, is an award-winning interior design practice with a reputation for luxury interiors. 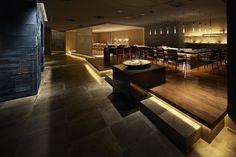 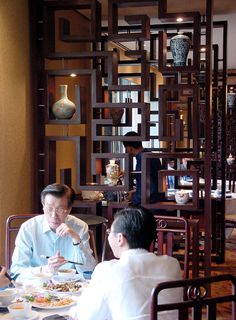 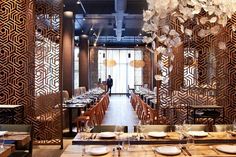 Find Cash Advance, Debt Consolidation and more at Decorcamp.com. Get the best of Insurance or Free Credit Report, browse our section on Cell Phones or learn about Life Insurance. Decorcamp.com is the site for Cash Advance. 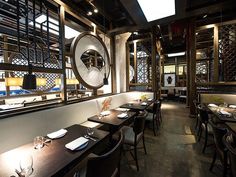 What's for Dinner at Hakkasan

Hakkasan has already impressed diners in London, Miami, Mumbai, Dubai, and Abu Dhabi with its upscale, Cantonese-influenced cuisine—but earlier this month, the global chain set its sights on New York’s culinary set. We asked Executive Chef Ho Chee Boon to share the stories behind some of his favorite appetizers and entrees.