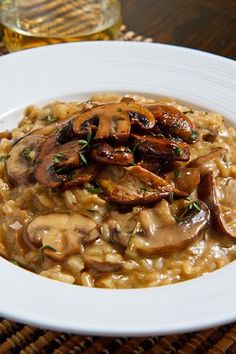 Smooth and creamy mushroom risotto that is easy to make and just packed with flavour through the use of fresh and dried mushrooms! 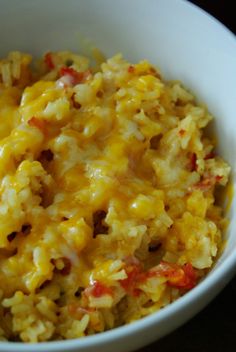 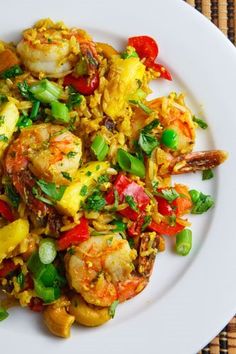 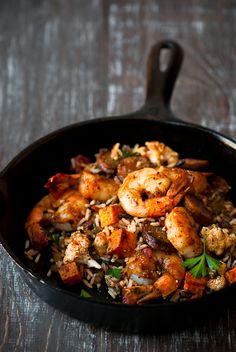 Create a free website or easily build a blog on WordPress.com. Hundreds of free, customizable, mobile-ready designs and themes. Free hosting and support. 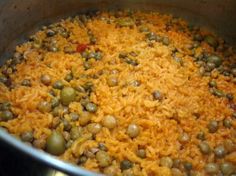 Enjoy the Southwestern flavors in this scrumptious and skinny rice dish. 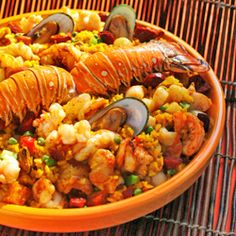 Three Guys From Miami show you how to make Paella: the Cuban version of this classic rice dish has seafood in every bite. 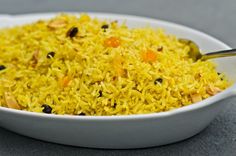 This delicious basmati rice is studded with dried fruit and almonds, and scented with cumin, cinnamon and turmeric. 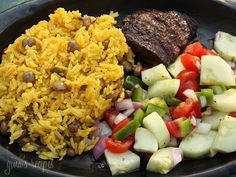 I've gotten requests to add more latin recipes to my site which for me is never a problem since I LOVE latin food! Arroz Con Gandules (Rice with Pigeon Peas) is a Puerto Rican dish popular in the Carribean. The pigeon peas are loaded with fiber which makes this a healthy side if cooked right. 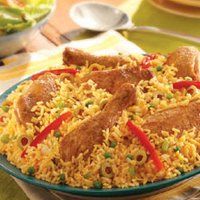 A collection of the best and most extensive list of authentic Cuban Recipes & Cuban Food online. Free Cuban Recipes of great tasting Cuban Food with pictures included. Enjoy the best of what Cuba has to offer!! 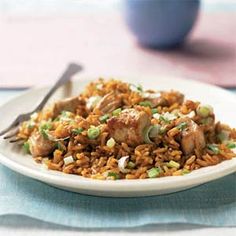 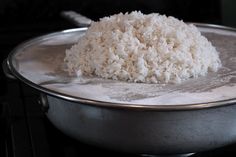 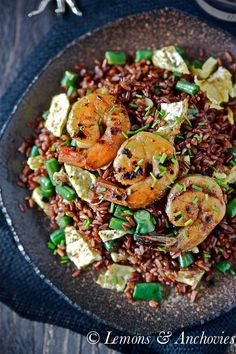 This is a simple rice dish that's pretty enough for company. 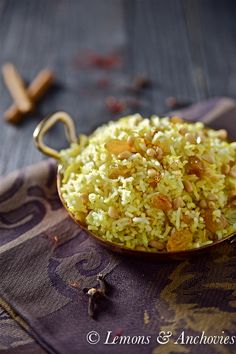 This is just one of over 100 delicious Middle Eastern recipes from Faith Gorsky's new book, An Edible Mosaic: Middle Eastern Fare with Extraordinary Flair. 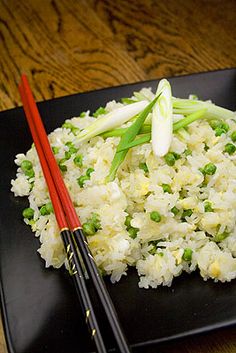 Come and master this Slimming World egg fried rice. You only need a handful of ingredients which are inexpensive, making this a great weekly meal. Enjoy! 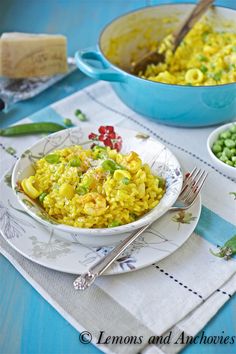 Saffron, mixed seafood and fresh English peas come together to please your taste buds in this paella-inspired risotto.