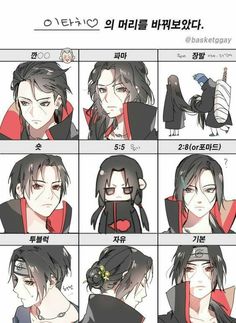 the light shine bright in my face as I stood up and look around to see a bunch of trees but what weird is I can't remember who I'm am "What your name?" I turn to see a red hair boy "y/n" that name came out of my mouth "Why are you here?" "I don't know I can't remember" 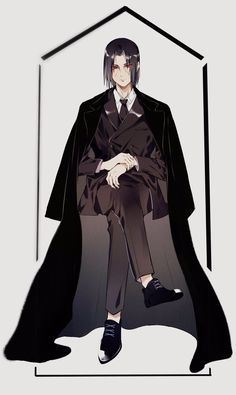 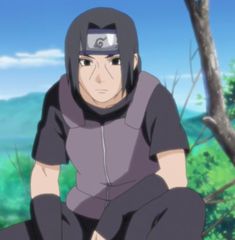 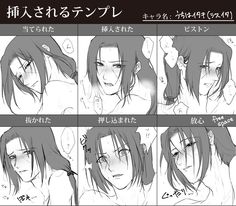 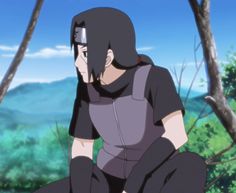 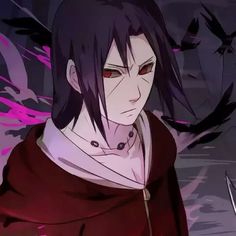 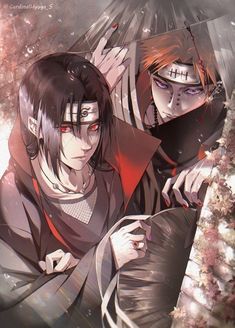 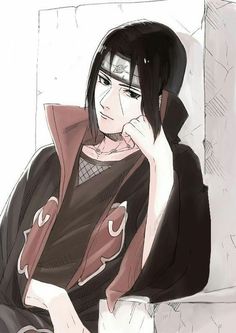 Road to Ninja【 Naruto Various x Reader】Sequel to "Ya Know?" After their training at Mount Ryū and Mount Myoboku , as well with Killer Bee, their several months in hiding has come to an end and (Y/n) and Naruto Uzumaki are on their way back to the village. But what will happen when the long expected Akatsuki come and invade the village? And when a certain masked man plans on putting the whole word in an illusion? [2018-present] 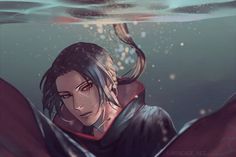 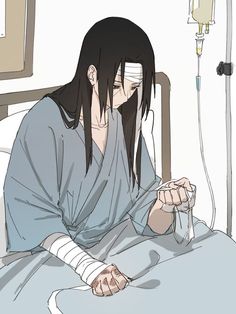 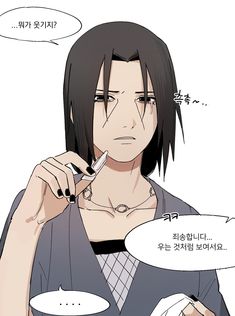 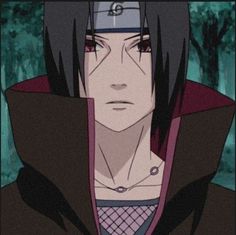 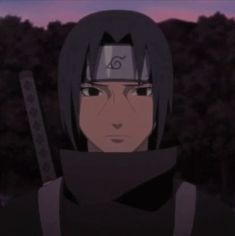 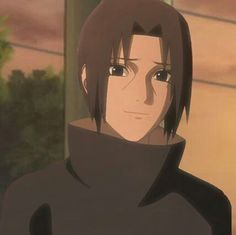 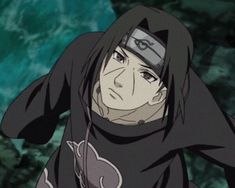 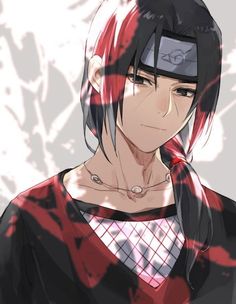