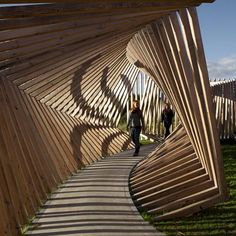 This installation in Denmark by Thilo Frank invites visitors through a contorted loop of timber while sounds are played back to them. 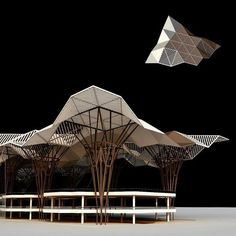 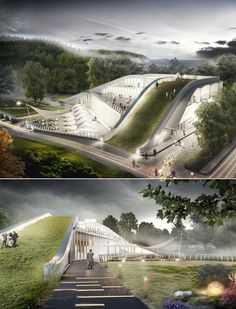 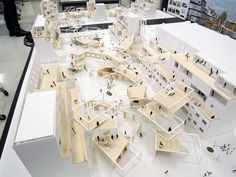 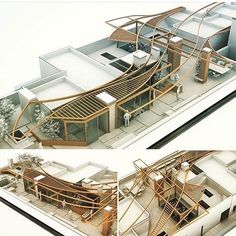 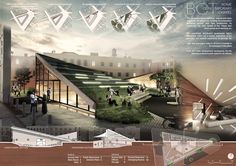 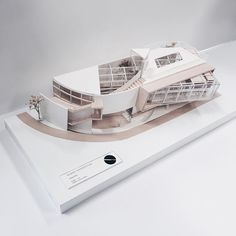 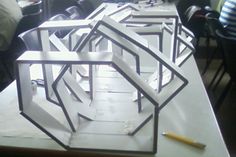 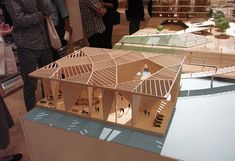 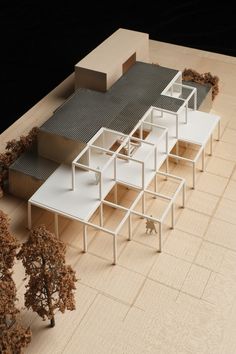 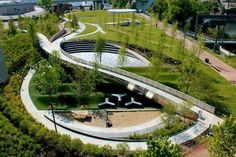 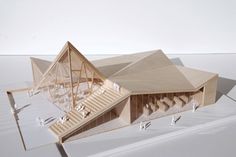 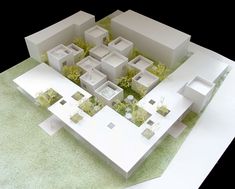 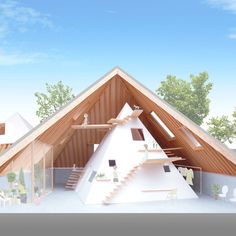 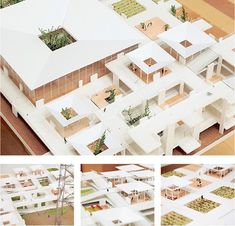 Renderings of four competing designs for the First & Broadway Civic Park in Downtown Los Angeles were presented at a public meeting earlier this week.The four teams competing were led by AECOM, Brooks + Scarpa, Eric Owen Moss, and Mia Lehrer + Associates, with several other firms supporting each lead.The proposed two-acre green space will comprise a full city block of the