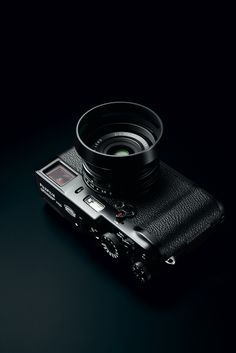 All black everything, as Jay-Z would say, and Fujifilm listened...kind of. To celebrate the almighty success and popularity of the X100, Fujifilm are 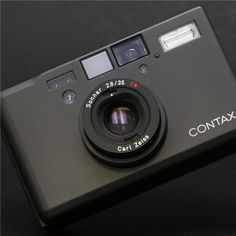 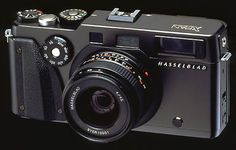 This review originally appeared in the July / August 2000 issue ofPHOTO Techniques USAmagazine. The version below though is theoriginalmanuscript along with several updates, enhancements and with a number of more recent photographs taken with this wonderful camera system. Note that in April, 2003 theXPan IIwas announced, with minor though useful updates. Top Secret: Internal [Read More] 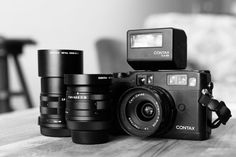 A new contender in full-frame mirrorless photography makes some sacrifices to achieve a compact size. 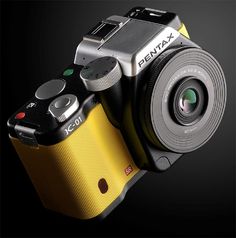 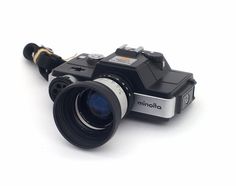 Manufactured around 1976 by Minolta Camera Co. Ltd. The 110 Zoom SLR was the first SLR for the 110 film format and the second with a zoom lens. It has fully-automatic, aperture-priority exposure. The fixed mount lens was a 25 - 50mm (f4.5-16.0) with close-focusing capability (focusing to 11 inches). It supported shutter speeds of 10 seconds through 1/1000 and “X” (1/150) and B settings. A Cds meter (not through-the-lens) provided exposure control. There are no manual settings of the… 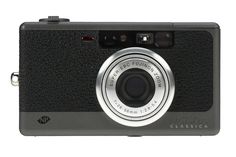 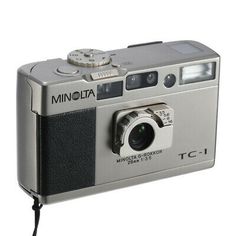 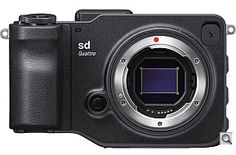 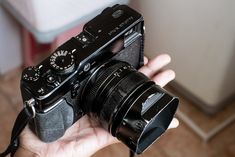 A camera built to endure klutzes: the Fuji X-Pro 1

I bought the X-Pro 1 with the 35mm f1.4 lens in July 2012. Earlier that year I’d sustained a neck injury that meant DSLR gear was too heavy to lug around. I wanted something smaller… 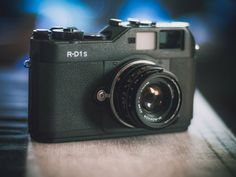 Explore the world of FUJIFILM X Series and GFX. We'll provide the knowledge, inspiration and technique to enhance your photographic life. 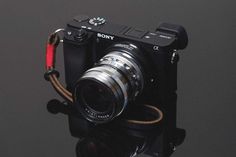 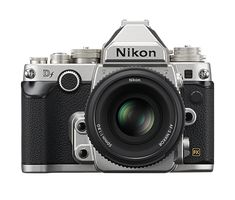