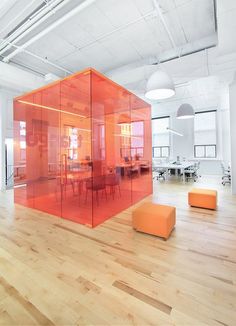 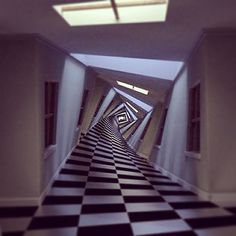 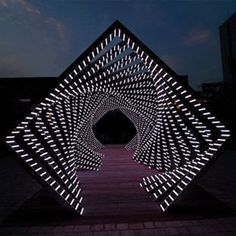 Minima | Maxima is the latest creation from Marc Fornes / THEVERYMANY, known for their innovative fusion of computational design and architecture to build organic self-supporting structures. This new piece was commissioned by World Expo 2017 and now stands as a permanent structure on the grounds in 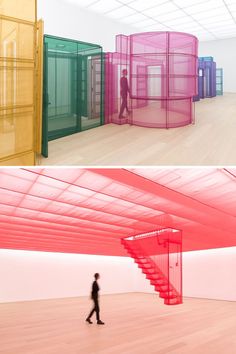 “Do Ho Suh accomplishes something that is possible only in dreams. He connects different places and times with one another in enchanting, breathtaking installations.” 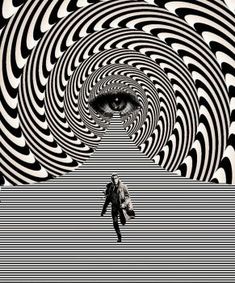 A 168 pieces jigsaw puzzle from Jigidi 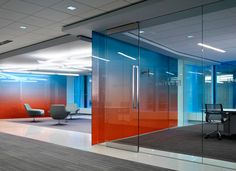 The work below offers leading examples of the many ways CannonDesign partners with clients to help solve their greatest challenges. 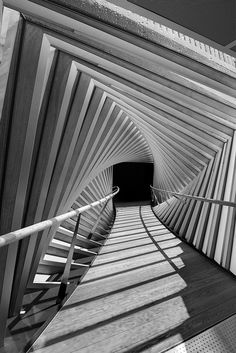 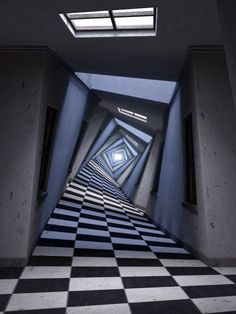 Asylum: The Light At The End by ark4n on DeviantArt

I use Asylum for experiments of lighting and rendering, so sometimes I found a nice combination that I think it deserved to be shared. The image is in a... Asylum: The Light At The End 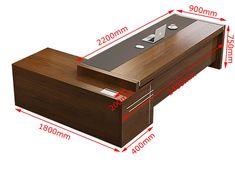 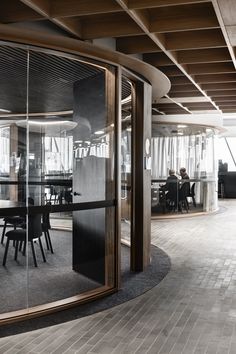 the design features floor to ceiling electronic screens and tree beds inserted into the floor to mimic a city footpath. 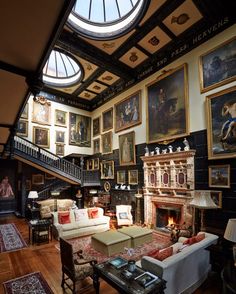 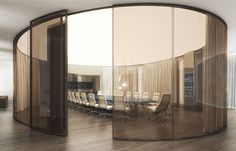 designboom interviews piero lissoni, jay osgerby and philippe starck who each share their views on the way global developments in technology have largely played a role on how and where we work today. 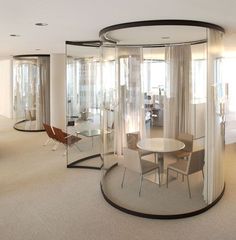 Breakout furniture allows companies to have informal meeting spaces in open plan areas. They are particularly more flexible and less disruption than creating partitioning . A major plus for incorporating these break outs means it adds a relaxed yet functional seating areas that helps stimulate discussion and creative thinking. The breakout furniture that will work for your space will depend on … 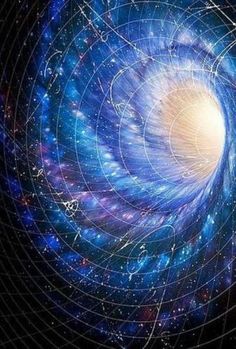 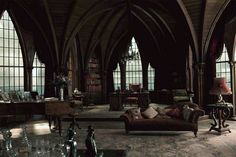