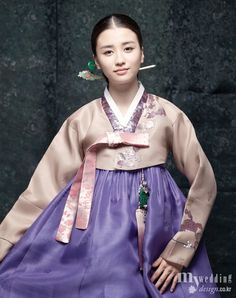 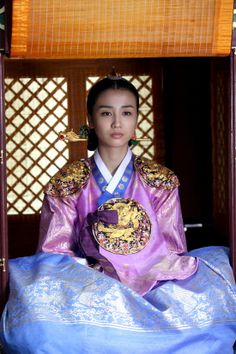 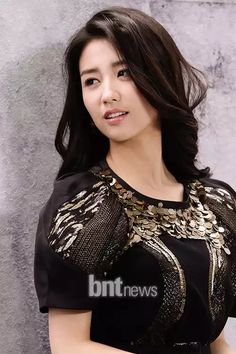 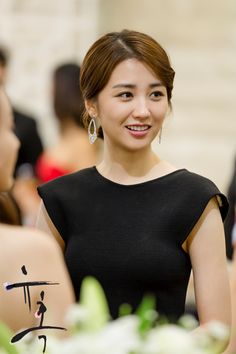 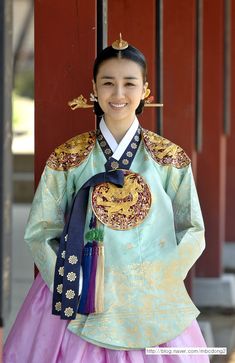 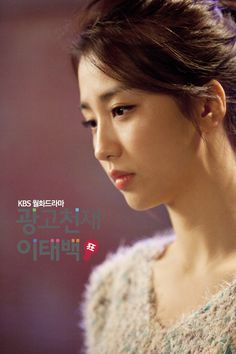 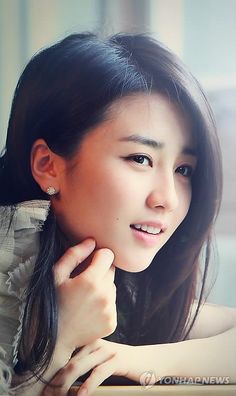 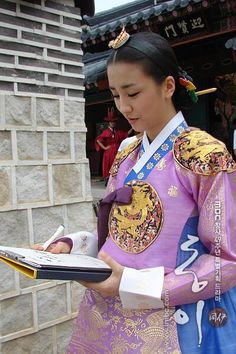 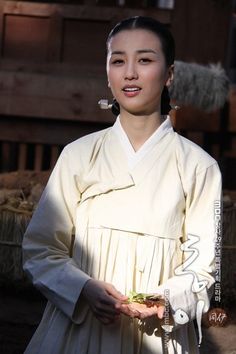 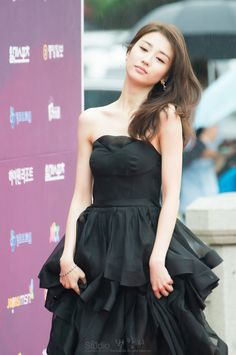 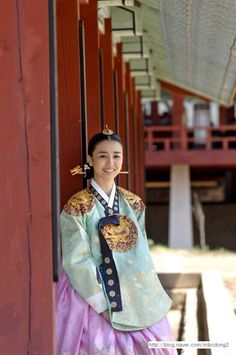 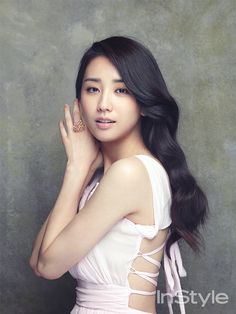 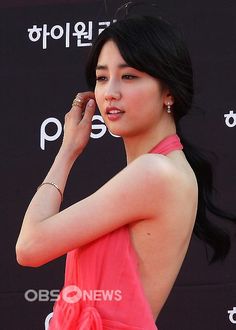 Baeksang Awards! This springtime award show has the distinction of honoring both film and television, sort of like the Golden Globes, and has been running for nearly half a century, since 1965. Since it’s not a broadcast station award (where you have a broadcaster giving awards to its own shows) but awards across stations, winning … Continue reading "48th Baeksang Arts Awards" 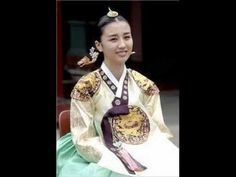 Pictures with Queen's and concubine's hanbok. 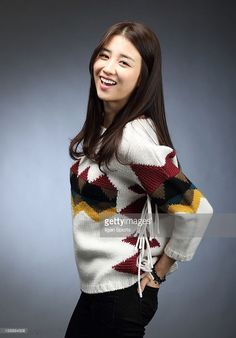 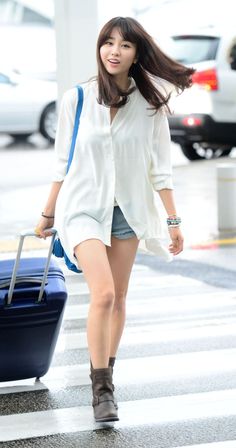