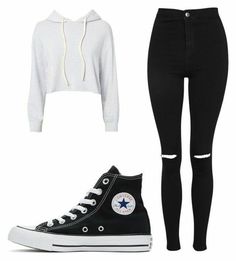 Y/n L/n, a girl who grew up in a mafia business with her mother. Her mother is well-known in the streets of New York, and feared. She taught Y/n how to be strong and hard to survive, knowing she was a demigod. Not only that, but her mom wasn't really human. Her mother had indescribable powers that a mortal shouldn't possess, but she did. Y/n has intercepted those powers and became one of the most powerful demigods, even more powerful than Percy! Read her story to find out what happens next. 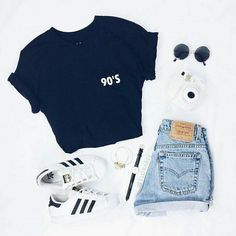 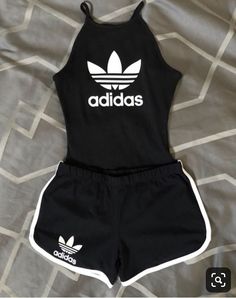 "I love you, Daddy," she murmurs. "I love you too, Little Wolf. More than anything else on this here earth." Hello! This is the rewritten version of Daddy's Little Wolf. I'm Kylee and this is my first/second ddlg book. No I am not apart of the ddlg community but I'm curious to know what it's like. Please do not comment rude things as I'm very sensitive about my work. If you don't like it, don't read it. Enjoy! P.s I only have credit over Kylee! The rest of the characters belong to Kevin… 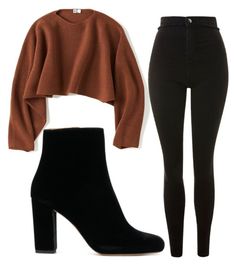 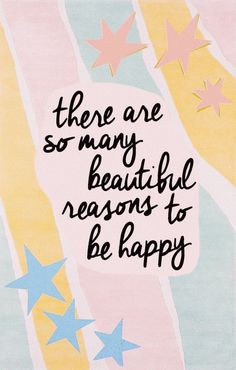 30 Inspirational Quotes To Read When You're Down | Streets, Beats and Eats 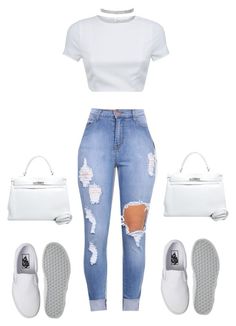 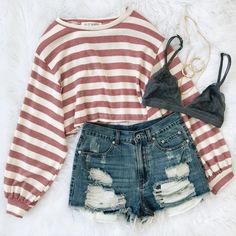 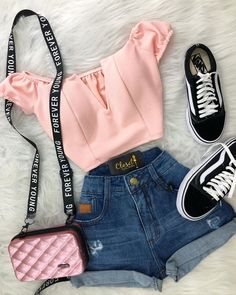 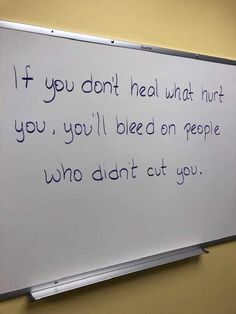 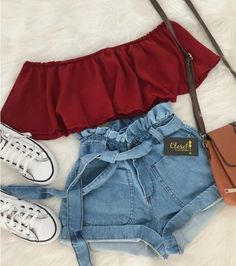 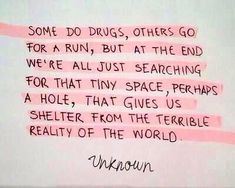 “we all cope in different ways. don't judge how someone deals with their life” 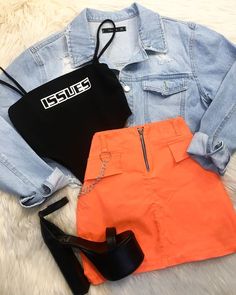 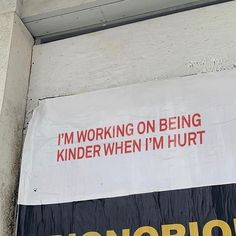 Jeanie Annan-lewin on Instagram: “It’s #worldmentalhealthday check in on yourself and check in on friends even the “strong ones” 😘😘😘”

129 Likes, 0 Comments - Jeanie Annan-lewin (@jeanieus) on Instagram: “It’s #worldmentalhealthday check in on yourself and check in on friends even the “strong ones” 😘😘😘” 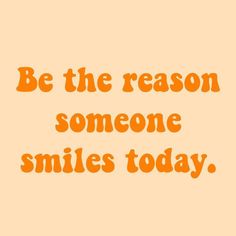 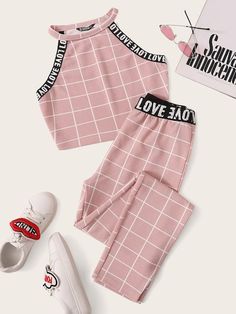 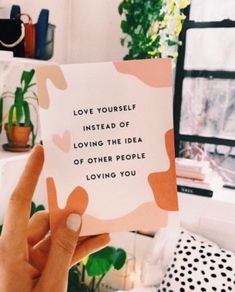 Today I want to share with you a few of my favorite happy quotes that are sure to help you start your week off with good vibes.