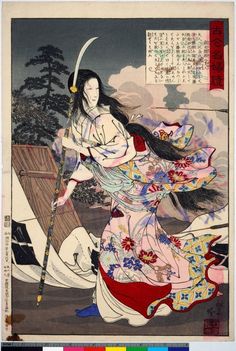 “The wife of Takeda Katsuyori”(1897), Adachi Ginko (active c.1870-1908) Print from the series : “Mirror of renowned women from ancient and modern times” The wife of Sengoku period daimyo Takeda... 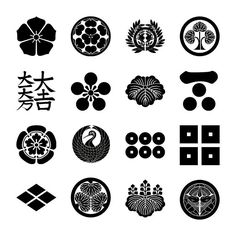 Examples of emblems of famous samurai families from the Sengoku period. 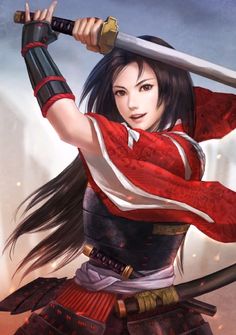 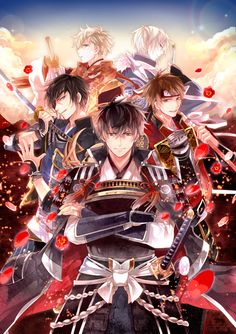 In addition to the 11 generals in the game, Motonari Mouri is newly added 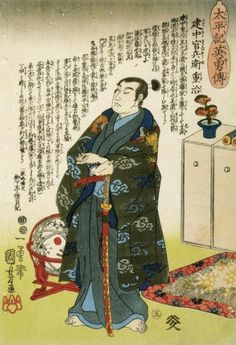 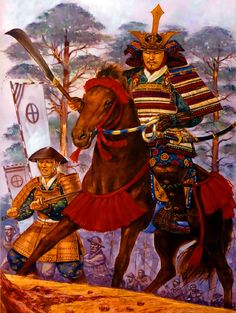 Hirano Nagayasu (1559-1628) was a samurai warlord who served Toyotomi Hideyoshi during the Sengoku period (or Warring States period from mid-15th to early 17th century). Gonbei is his alias. He is known as one of the Seven Spears who fought well in the Battle of Shizugatake. This print shows a scene from the battle. He later allied with the Eastern Army in the Battle of Sekigahara, but could not participate in the main battle since he was serving Tokugawa Hidetada. 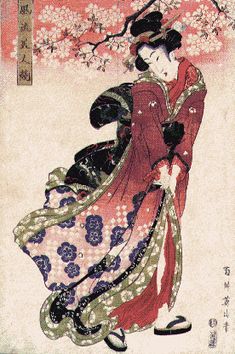 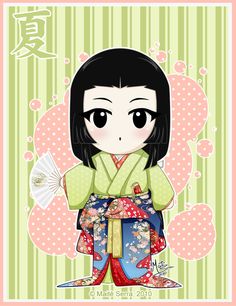 Third in my seasons/ japanese historical eras series. The colors were so haaard This girl from the Sengoku period (middle XV to early XVII centuries) we... Sengoku Summer 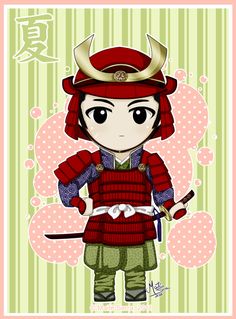 So, after a looong time... Another of my seasons/ japanese historical eras series! This is the second of the men's clothes series - Sengoku-kun! The Sen... Sengoku Summer 2