Before the Supra, There was the Toyota 2000GT, Here are 5 Interesting Facts About the Bond-Approved Car

The 2000GT made its most famous screen appearance in the 1967 James Bond movie You Only Live Twice, most of which was filmed in Japan. Two one-off topless models - fitted only with tonneau covers to simulate functioning convertible roofs - were made specially for the film. It is claimed a targa had 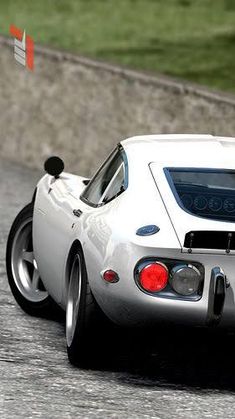 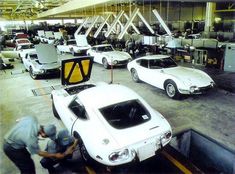 Like our previous looks into sportscar factories, this shot of the Toyota factory in the late 1960s is equal parts excitement over seeing so many of a favorite model together and a wistful look at … 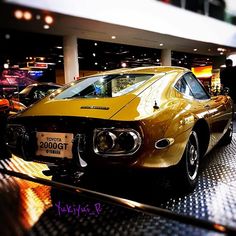 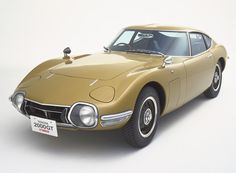 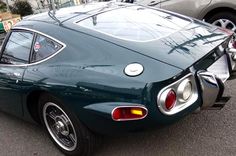 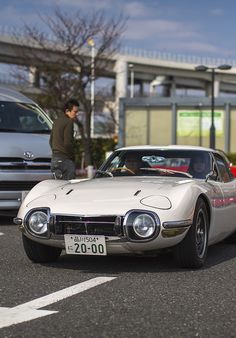 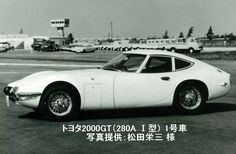 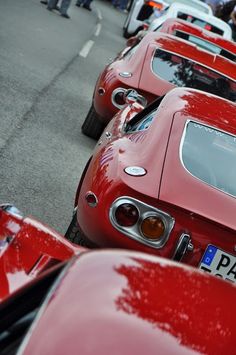 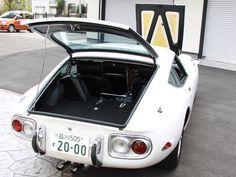 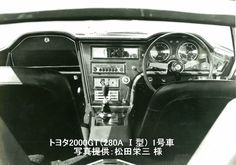 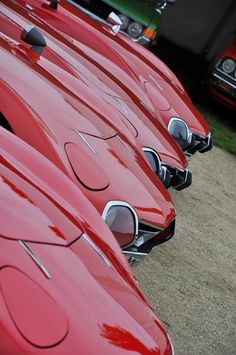 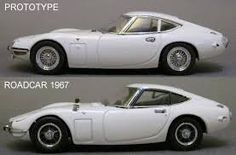