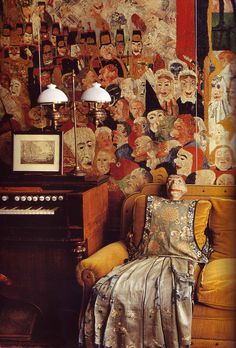 ...some macabre things deserve to hang around all year. Like the paintings of Belgian artist James Ensor (1860-1949) and his GLORIOUS apart... 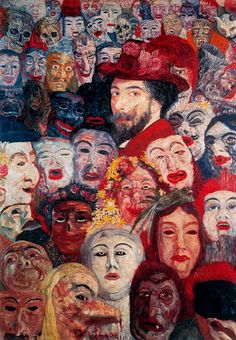 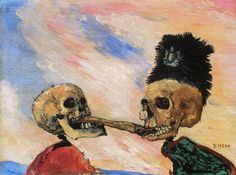 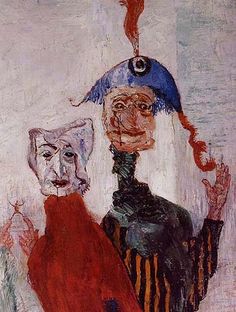 James Ensor (1860-1949) was a Belgian painter and printmaker, an important influence on expressionism and surrealism and at one point member of Les Nabis. James Ensor is considered to be an innovator in 19th-century art. Although he stood apart from other artists of his time, he significantly influenced such 20th-century artists as Paul Klee, Emil Nolde, George Grosz, Alfred Kubin, Wols, Felix Nussbaum, and other expressionist and surrealist painters of the 20th century. 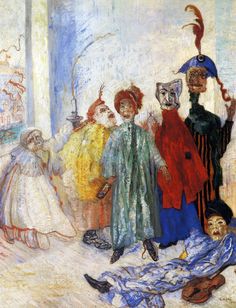 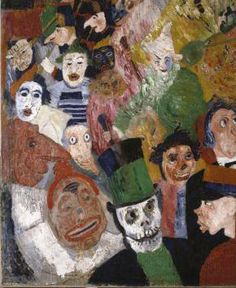 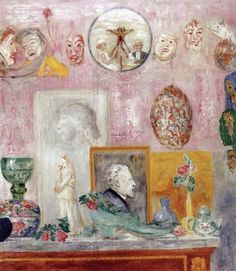 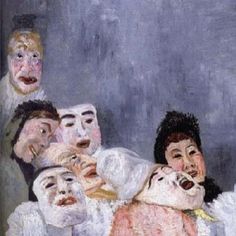 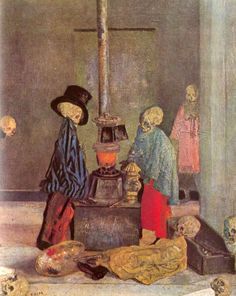 My tastes have evolved over the years and though I despised modern art merely a year ago, recently I found myself liking Expressionism and Surrealism. One of the things I love about art is that you… 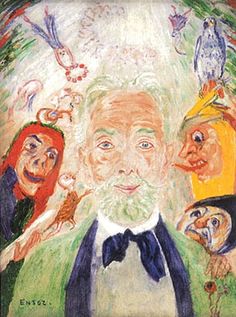 ‘Me and My Circle’ was created in 1939 by James Ensor in Expressionism style. Find more prominent pieces of self-portrait at Wikiart.org – best visual art database. 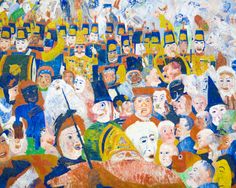 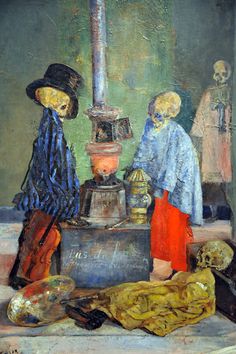 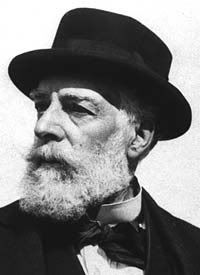 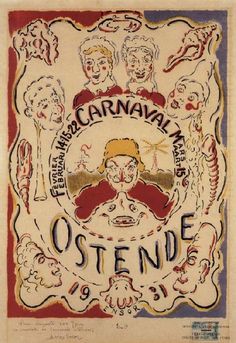 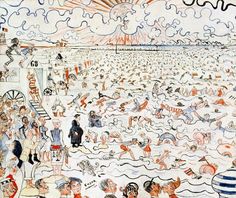 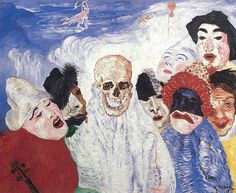