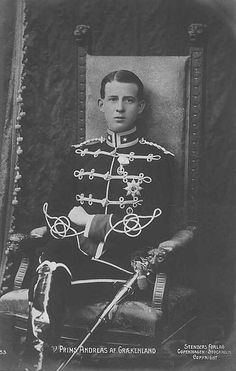 Prince Philip's father, Prince Andrew of Greece and Denmark and his wife Princess Alice of Battenberg. Description from pinterest.com. I searched for this on bing.com/images 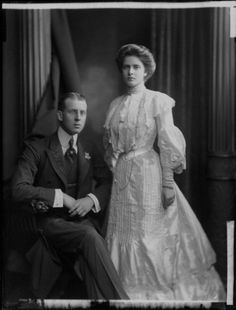 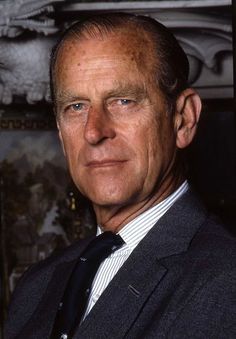 The Romanovs & the House of Windsor: Prince Philip, Duke of Edinburgh, husband of Queen Elizabeth II is a great-great grandson of Russian Emperor Nicolas I. The relations: 1- his father, Prince Andrew of Greece & Denmark; 2- his father's mother, Grand Duchess Olga Constantinovna of Russia, later Queen Olga of the Hellenes; 3- his grandmother's father, Grand Duke Konstantin Nikolayevich of Russia, the son of Nikolay I and brother of Alexander II of Russia. 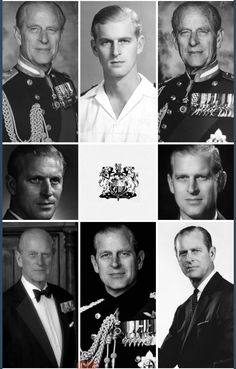 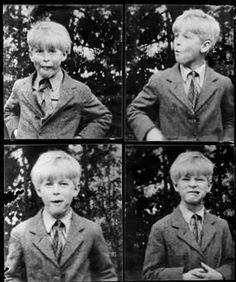 Prince Philip as a boy - a typical little boy making faces for the camera! 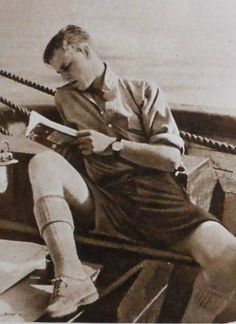 This second photo I NEVER saw!!! 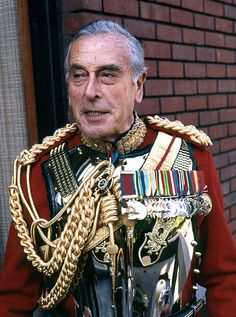 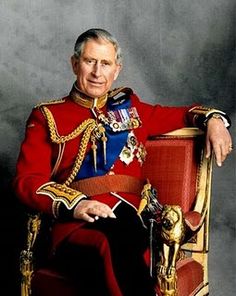 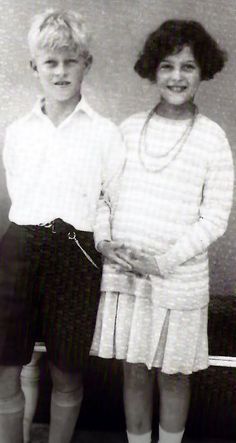 Fairy Tales do come True...just not for you — Prince Philip with his 1st cousin once removed,... 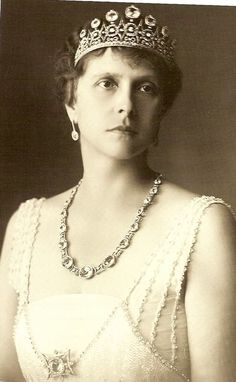 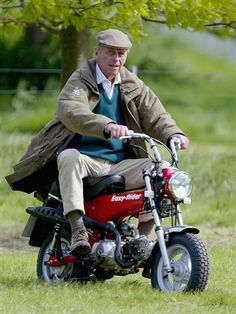 From his early days as a Greek prince to the golden years of his marriage to Queen Elizabeth, take a look back at the Duke of Edinburgh’s extraordinary life. 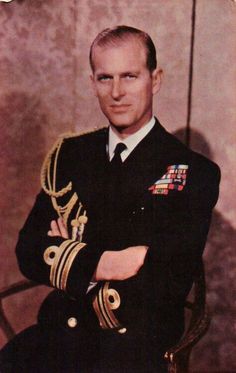 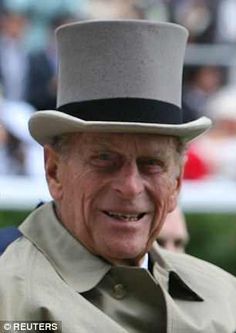 The 96-year-old Duke of Edinburgh has ditched his crutches two weeks after his surgery, ahead of Harry and Meghan's big day on May 19. 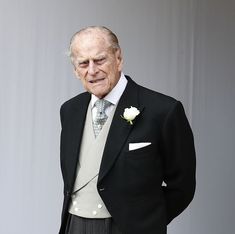 The Duke of Edinburgh will turn 98 this summer. 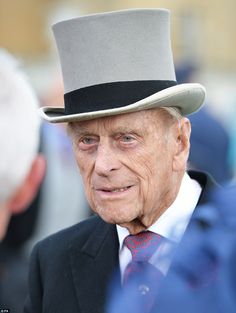 It's a royal rite of passage but today Prince William made his debut at one of the Queen's garden parties with Kate - a day after the couple first attendance at the Chelsea Flower Show. 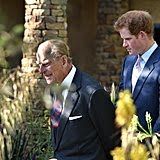 22 Sweet Photos of Prince Philip and His Royal Grandkids

Prince Philip married Queen Elizabeth II in 1947 after falling in love eight years earlier. They went on to enjoy many exciting milestones, including