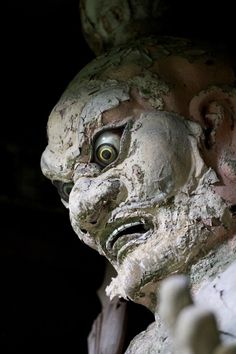 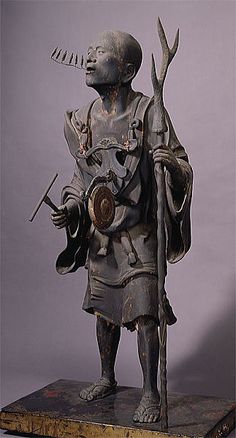 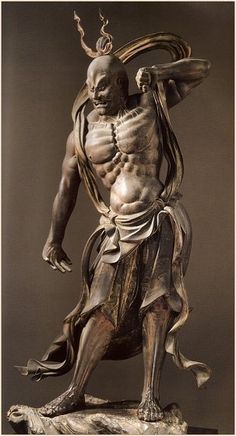 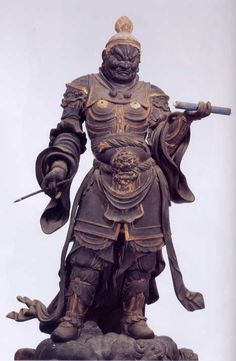 Japanese, Bishamonten is the god of warriors (but not of war) and prayed to for victory prior to battle. Defender of the Nation, Guardian of the Dharma (Buddhist Law), and Lord of Wealth and Treasure (hence his inclusion in the Japanese group of Seven Lucky Gods). Bishamon-ten is neither a Buddha nor a Bodhisattva. Bishamonten is a deva (a Sanskrit term meaning celestial being or demigod). 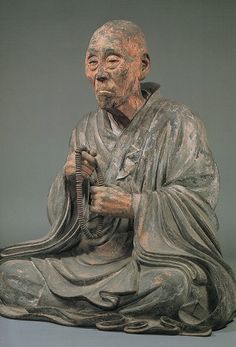 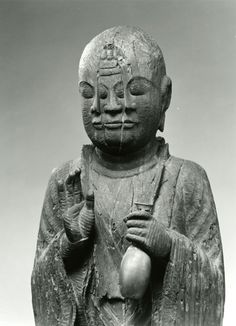 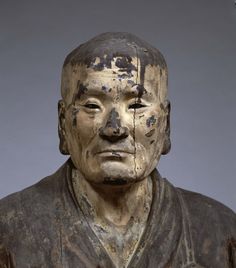 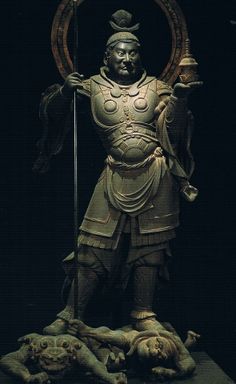 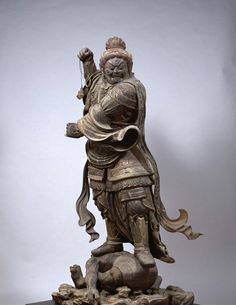 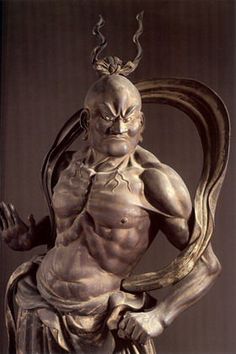 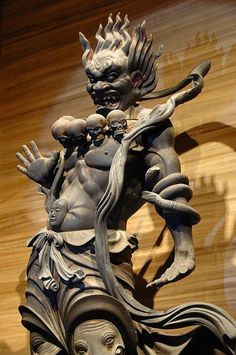 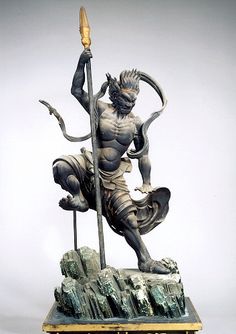 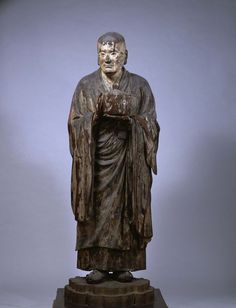 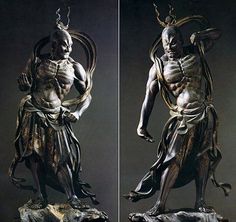 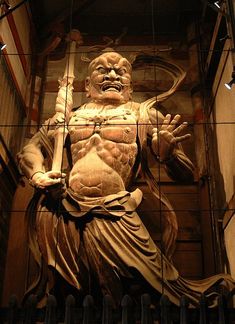