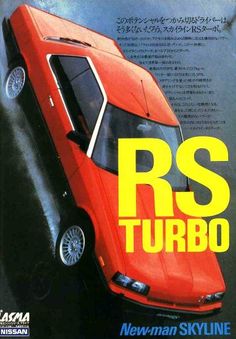 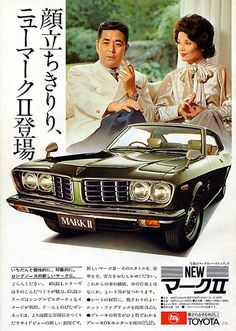 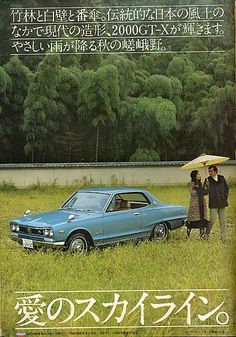 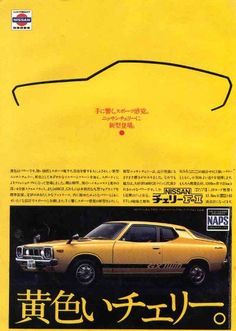 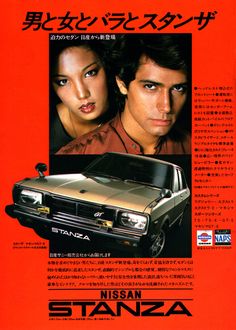 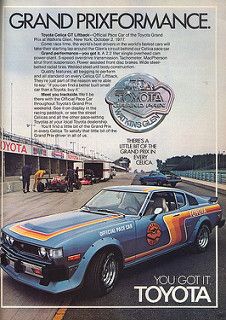 Covers a Toyota Celica GT Fastback Pace car that was used at Watkins Glen Raceway in 1977 in the USA. Magazine Advert. 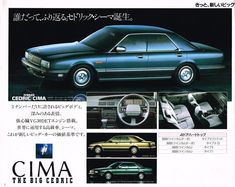 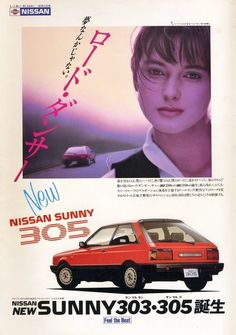 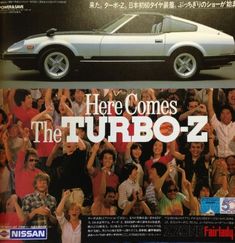 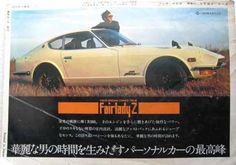 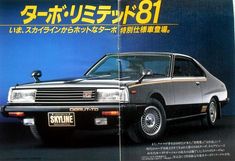 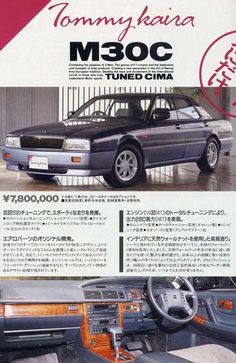 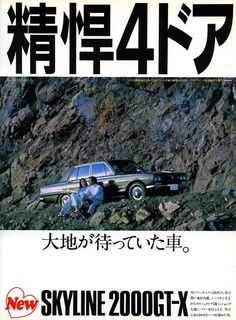 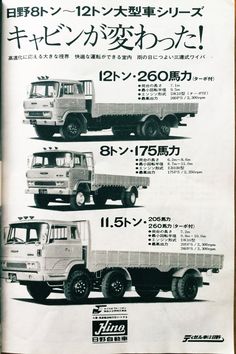 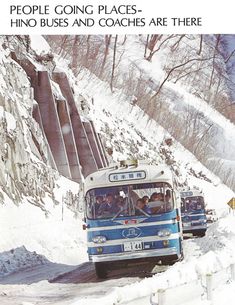 Pages from a book called "Facts About Hino" published about 1973, in English. Originally it was the Automotive Division of Tokyo Gas and Electric Co, but became Hino during WWII. In 1966 they entered a partnership with Toyota and began building some Toyota car models for the expanding export markets. My first wife and I spent a month in Japan in January 1977 and I remember riding in these buses around Mount Fuji area, on our way to the Shinkansen. 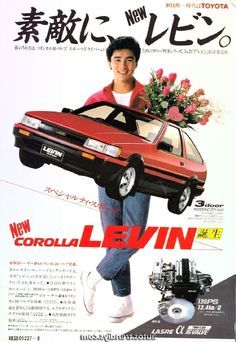 Concern over increased Russian military activity has led to calls from nervous Swedes for their country to join Nato, says Paul Adams.