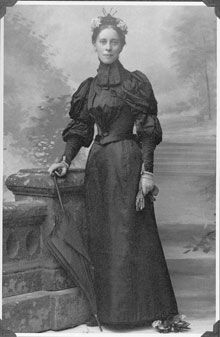 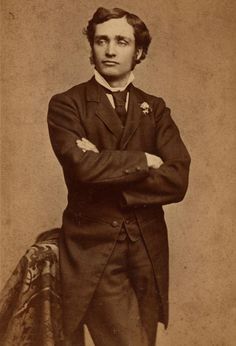 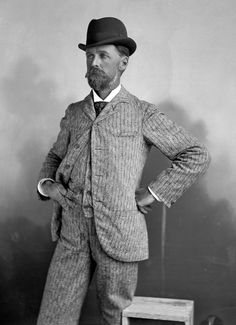 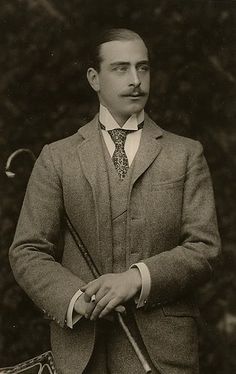 "A Dandy In Aspic:" Royal Roué: Prince "Frank" of Teck, Brother To The Queen 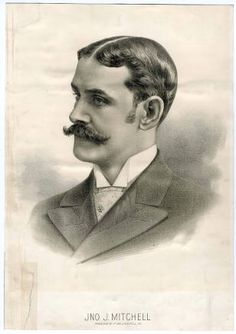 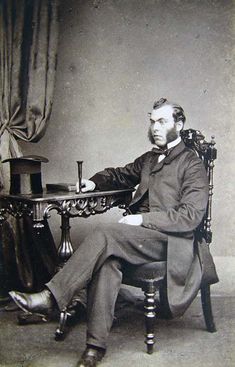 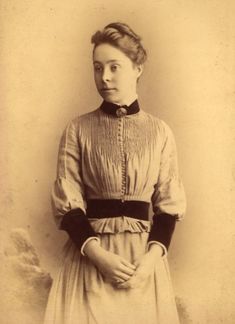 Philippa Garrett Fawcett (4 April 1868 - 10 June 1948) was an English mathematician and educationalist. She was the daughter of the suffragist Millicent Fawcett and of Henry Fawcett MP, Professor of Political Economy at Cambridge and Postmaster General in Gladstone's government. Her aunt was Elizabeth Garrett Anderson, the first English female doctor. 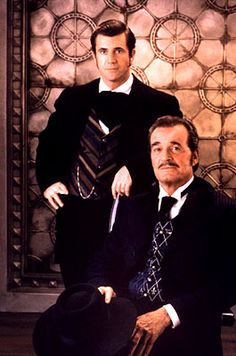 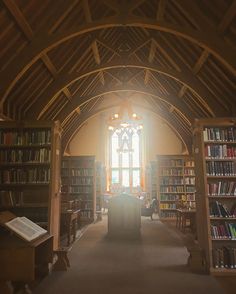 45 Likes, 3 Comments - Katharine Wiggell (@katharine_wiggell) on Instagram: “Day Two Hundred and Ninety Three: Getting emotional in the old haunt, thinking of all the books I…” 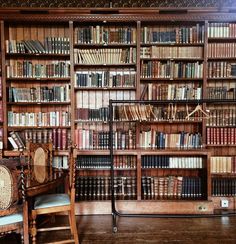 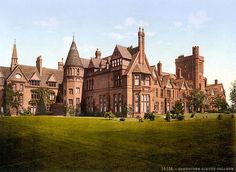 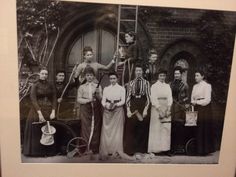 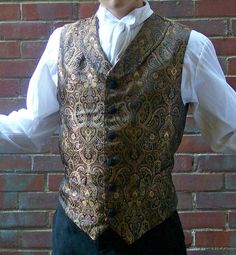 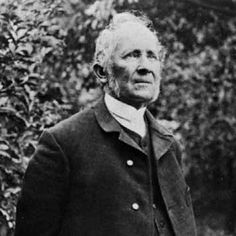 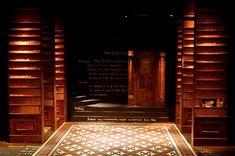 Swipebox is a jQuery lightbox plugin for desktop, mobile and tablet 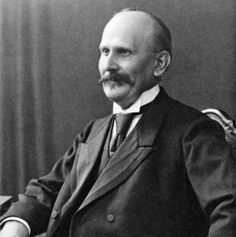