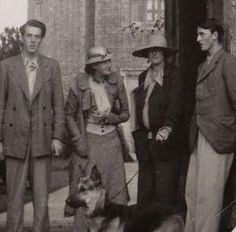 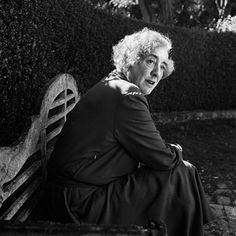 Novelist, essayist, poet, and 'In your garden' columnist for the Observer from 1946 to 1961 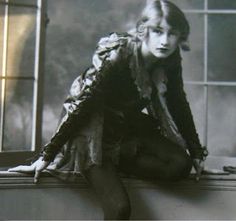 I've learned a lot of things in the past year. Most of those things involve bodily fluids. But one thing I was shocked to learn is one thing that shouldn't have really shocked me at all: Mean girls grow up to be mean moms. (Moms who are mean to other moms). It's as competitive and catty as high school, except uglier and colder. Because it involves your children. I came across this creepy phenomenon the moment I got pregnant. You see, I had turned to the internet for help. I knew nothing… 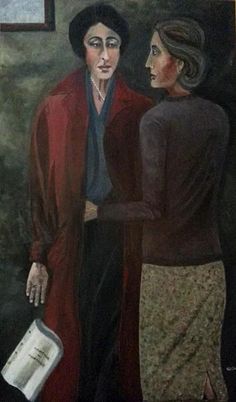 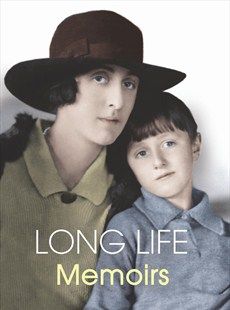 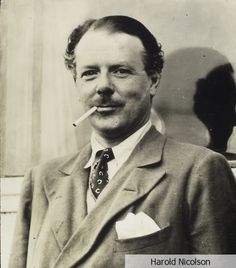 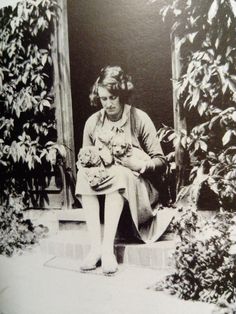 The latest Tweets from Vita loves Virginia (@V_SackvilleWest). Musings of a sapphic poetess. “I just miss you, in a quite simple desperate human way. Ontario, Canada 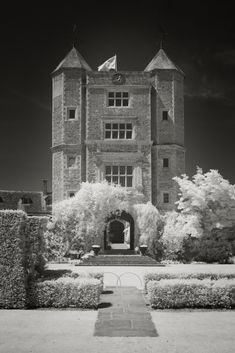 A new exhibition at Sissinghurst Castle tells the stories of the French prisoners held there during the Seven Year’s War (1756-1763). These eerie infrared images seem somehow apropriate as an illus… 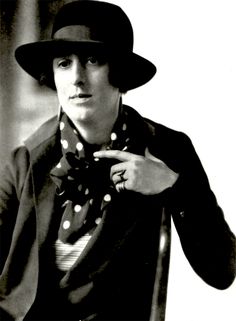 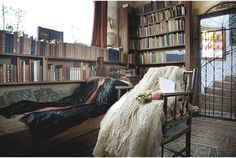 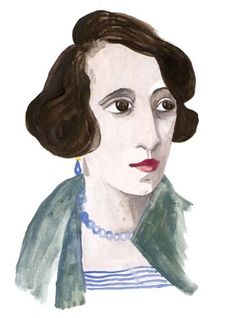 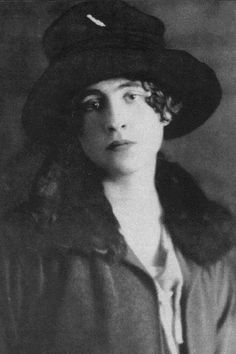 David Garnett (1892-1981) was a British writer and publisher. Although bisexual, he was primarily attracted to women throughout his life but had some noteable relationships with men (e.g. Duncan Grant below). He married twice and had two sons by his first wife, Rachel Marshall, and four daughters by his second wife, Angelica Bell. 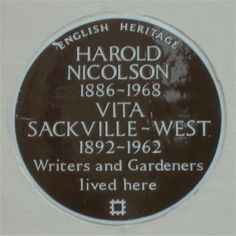 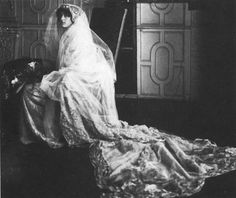