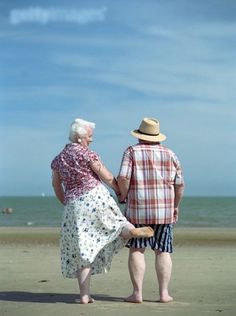 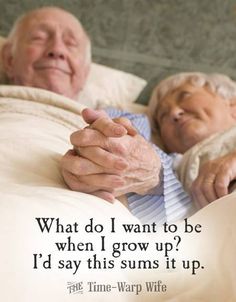 What do I want to be when I grow up?

What do i want to be when i grow up? i’d say this sums it up. 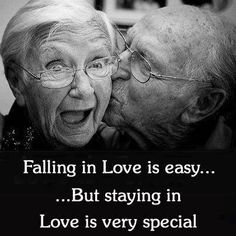 Aww, so sweet. I look forward to growing old with my baby Adam and staying in love with him for the rest of our lives ♥ 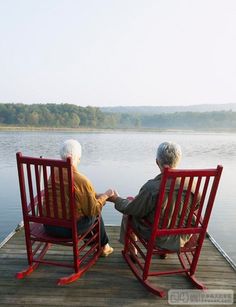 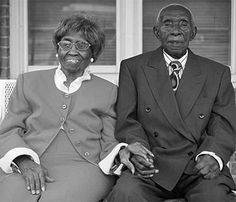 Meet Herbert and Zelmyra Fisher of North Carolina. They have been married 85 years (86 in May) and hold the Guinness World Record for the longest marriage of a living couple and get this…. Zelmyra is 101 years old and Herbert is 104. 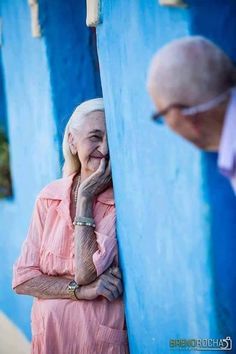 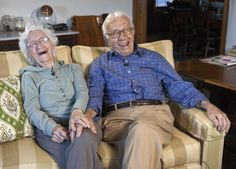 John and Ann Betar eloped on Nov. 25, 1932, fleeing their close-knit Syrian neighborhood in Bridgeport, Connecticut, and driving as fast as they could to Harrison, New York, to avoid Ann's father's plans to marry her off to a man 20 years older. Now, as their 81st wedding anniversary approaches on Monday, the couple, named on Valentine's Day by Worldwide Marriage Encounter as 2013's "longest 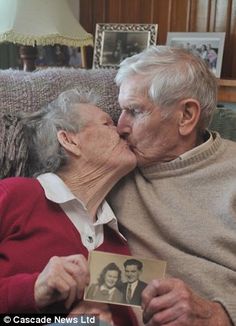 Bessie Cameron 'fell' for her a stranger - she fainted into his arms when the first bombs fell in 1940 - and they're now celebrating their 70th wedding anniversary. 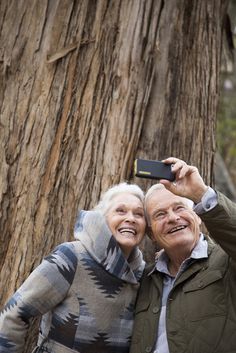 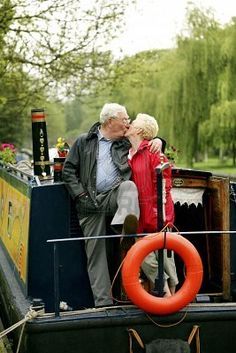 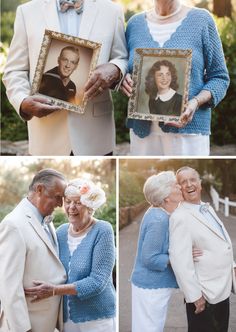 Here's What A Half Century Of Love Really Looks Like 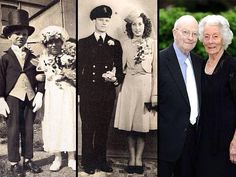 Couple who first posed together at age 4, still going strong at age 91! 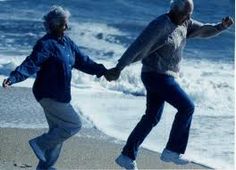 grow old with someone 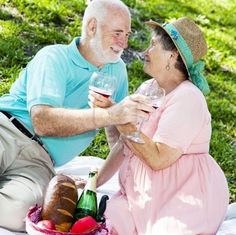 Marriage, something which is sacred and special to everyone. Every marriage is special as two different hearts becomes one and it is amazing to see how two different people make that commitment to accept each others pros and cons and embark on a a journey together. Don’t you find it hard to accept the fact... 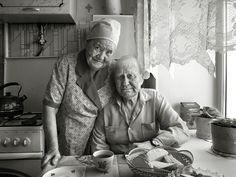 Till death do us part. 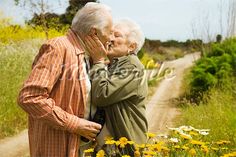 a kiss... together forever. This is my someday