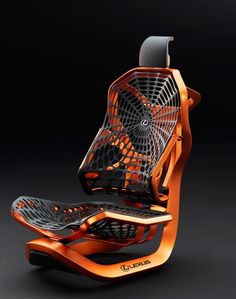 " In times of commercial trash and plastic it is hard to see something that has a soul and is able to squeeze out a positive mark on the heart. " Paulo Czyżewski 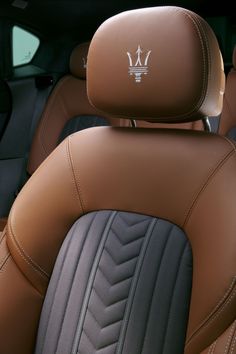 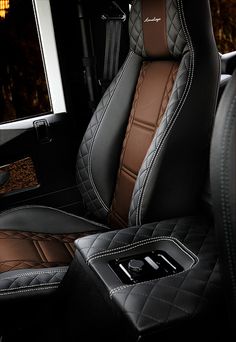 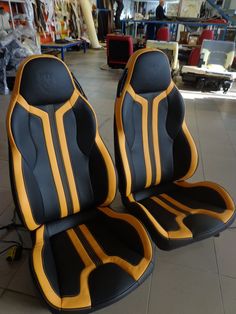 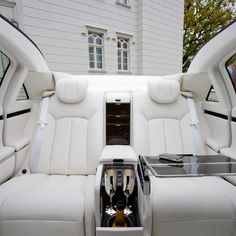 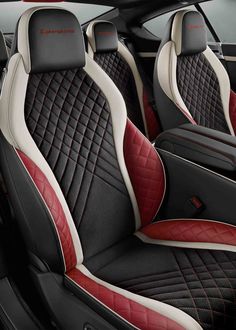 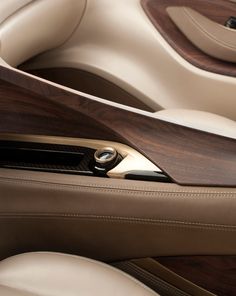 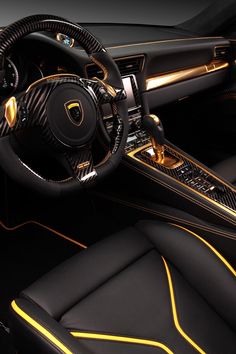 FULL THROTTLE : This yellow and black interior has its own type of flare. It can seem mysterious, creative, and sporty all at the same time.😎 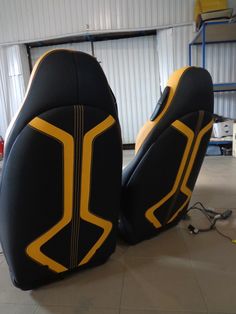 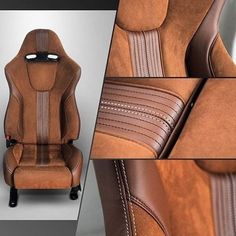 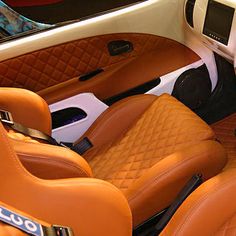 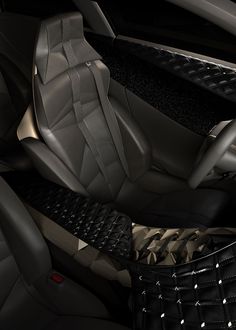 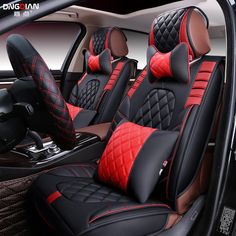 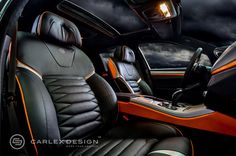 The F10 5 Series made its debut on 23 November 2009. Even though it was 2009, the model was presented as the 2010 version. Since that date, around half a million of them were sold, making the F10 5 Series one of the best selling cars the Bavarian company ever made. 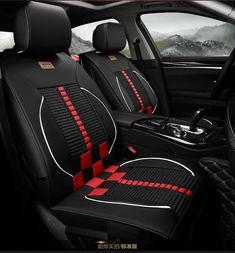