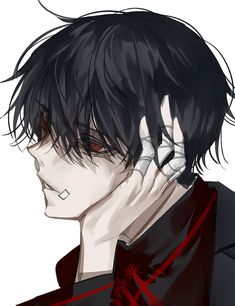 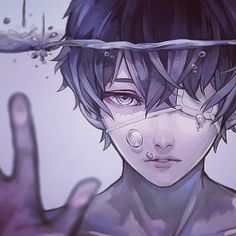 ao ★ 青 @AX H43 on Instagram: “Third postcard preview ahaha I'm sorry for promotion spam..! Also, just a clarification: in order to get the 4 random postcards with your…” 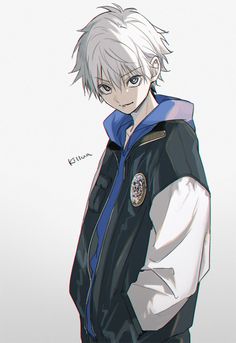 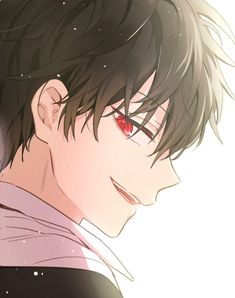 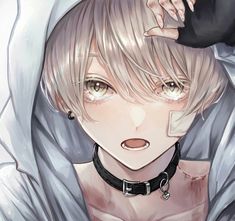 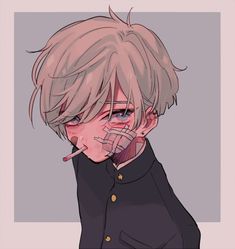 The latest media Tweets from 382♡ (@333382). 😼わたしのイラストをアイコンに使用したい方は↓URL先の注意事項をお読みください日本語ですのでお願いします😸 通知死去故見逃しあります Do not use the work as an icon without permission. ほっかいど 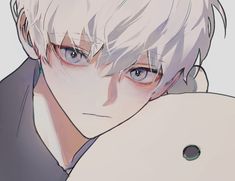 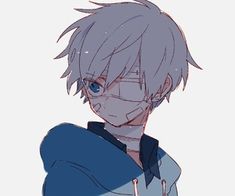 Find images and videos about boy, anime and 青 on We Heart It - the app to get lost in what you love. 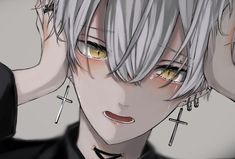 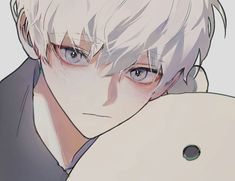 Reincarnated as a Yandere Villain [BL]

[Historical / Royal BL Series : Book 1] #RAYV: A story about a gentle kindergarten employee that was reincarnated in a mysterious book as its Yandere villain, and his quest to eliminate his death flags along the way by befriending the novel's characters who are supposed to lead him to his death. Including: Manga illustrations in some chapters (drew by the author). Started on: June, 2019 Ended on: ongoing... -- Highest rank achieved: #1 in Fluffy #3 in MxB #6 in Slice of life 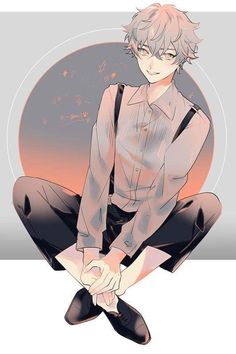 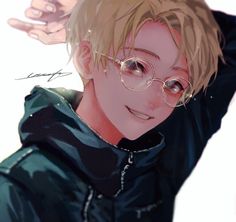 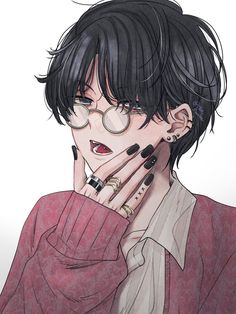 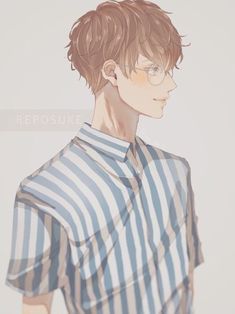 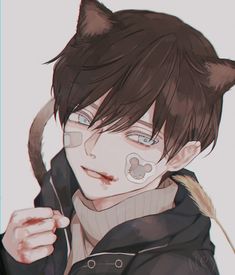 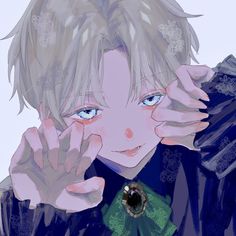