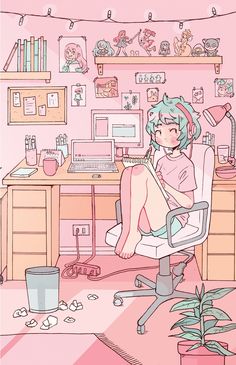 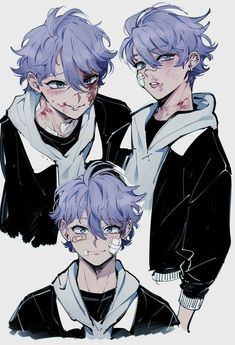 Y/N lived a good life with his mother and father. His father was known as the infamous mutant Magneto. But he left that life so he could start a family. Y/N was only six when his life fell apart. His mother, father, and unborn sister were killed by a team of Huntsmen and Huntresses. This caused him to unlock his mutant powers. They were the same as his father's, but stronger. 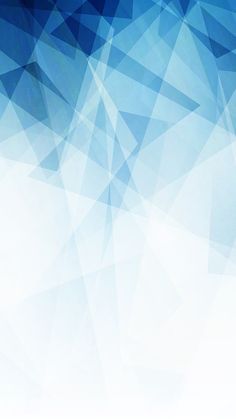 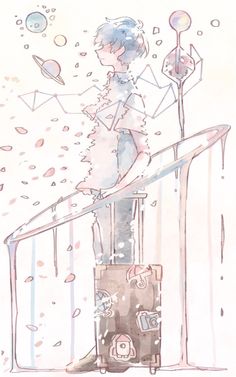 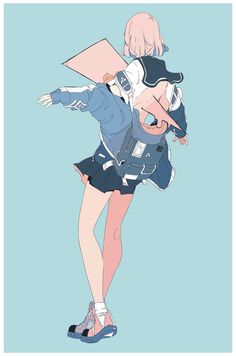 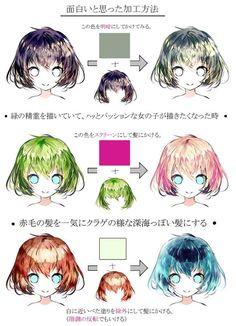 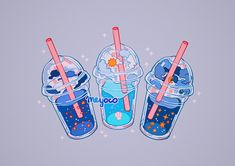 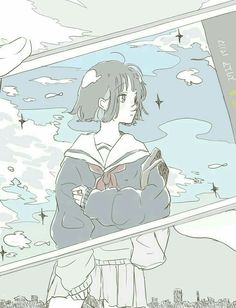 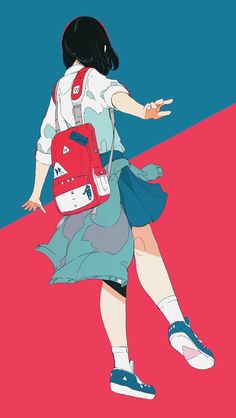 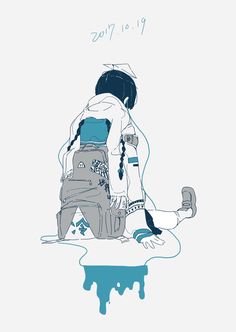 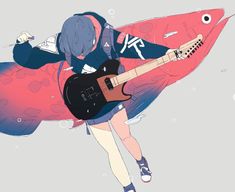 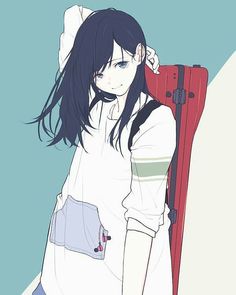 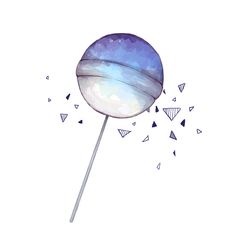 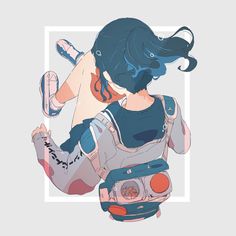 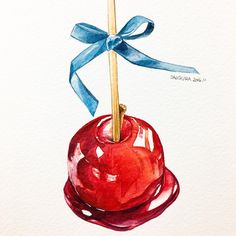