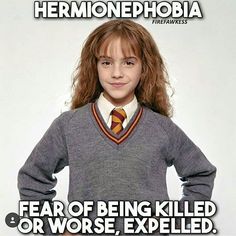 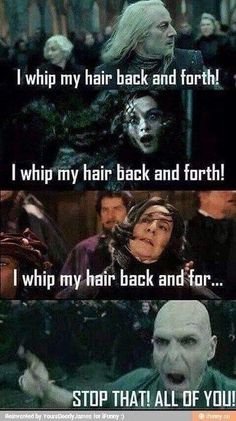 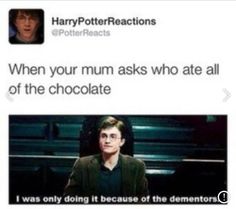 When Hermione is betrayed by the people she trusts the most she is forced to turn to those who she saw as her biggest enemy. But maybe everyone isn't who they seem to be. What would happen if the Order lost the Gryffindor Princess and the smartest witch of her age. What would change? And who would come out victorious at the final battle? Highest ranking: #33 in fanfiction Read the sequel: Hermione the Surviver 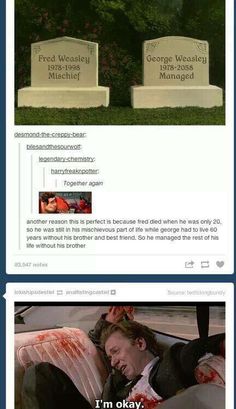 Help, I'm in too many fandoms 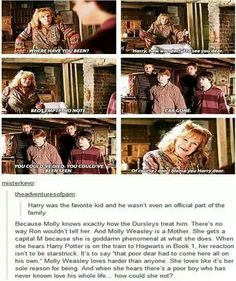 Image uploaded by @me_myself_and_my_oboe. Find images and videos about harry potter, ron weasley and molly weasley on We Heart It - the app to get lost in what you love. 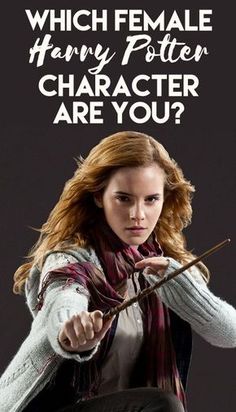 Which Female 'Harry Potter' Character Are You?

Which witch is it?