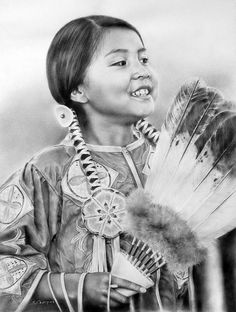 Drawn (with permission) from a lovely photo by Buddha's Ghost. 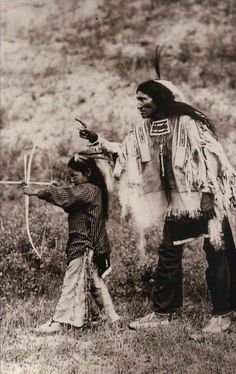 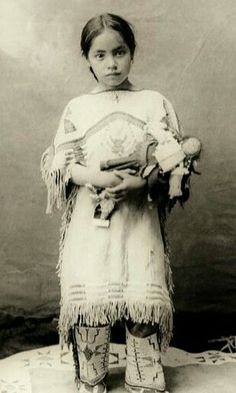 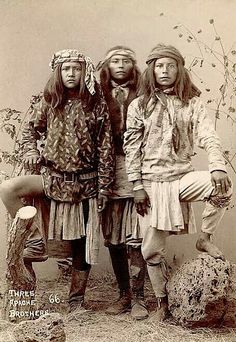 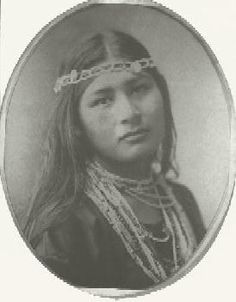 Muskogee/Creek Queen Ella Monohwee - her family came to Oklahoma from South Georgia via the Trail of Tears ... Part of the Federal Government's theft of the Native American Lands, 1838 and 1839, as part of Andrew Jackson's Indian removal policy. Faces of Your Ancient Blood. Honor those before - live like a royal princess ... raise daughters to be strong queens! 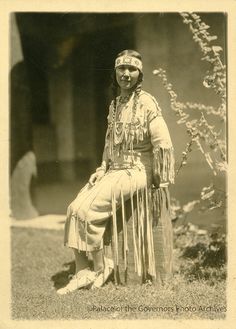 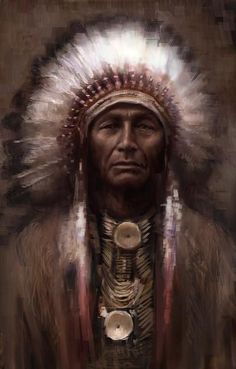 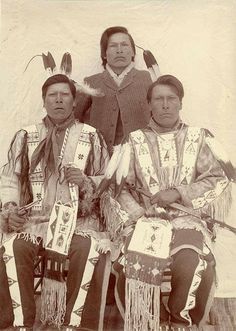 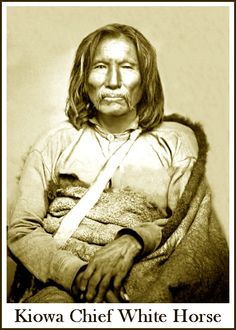 In 1875, Kiowa chief White Horse (Tsen-tainte) and a group of followers surrendered at Fort Sill, Indian Territory. White Horse had gained considerable notoriety during the early 1870s for his raids on Texas settlements, and was considered the "most dangerous man" among the Kiowas. White Horse was incarcerated at St. Augustine, Florida. He died of a stomach ailment in 1892 and was buried on the reservation near Fort Sill. 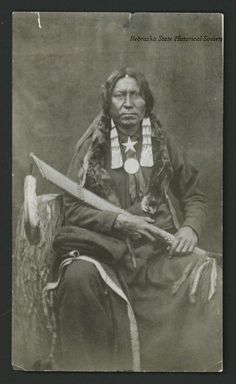 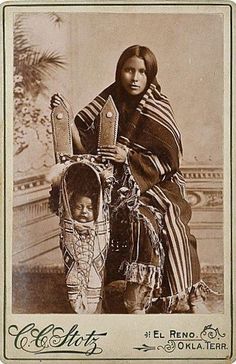 Sanay-ma (aka Red Snake), the wife of Domebo, and their son Andrew Domebo - Kiowa - circa 1895 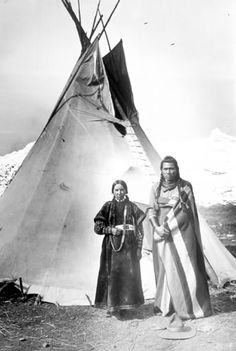 Cayuse-Nez Percé-Umatilla-Klickitat-Yakama-Wishram. Klikitat (`Klik i tat) is derived from a Chinook term meaning “beyond” (the Cascade Mountains). Their self-designation was Qwulh-hwai-pum, “Prairie People”. The Klikitat were culturally similar to the Yakima. Klikitats lived and continue to live… 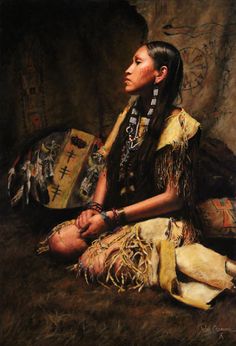 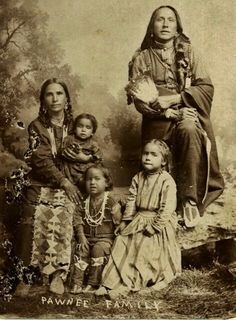 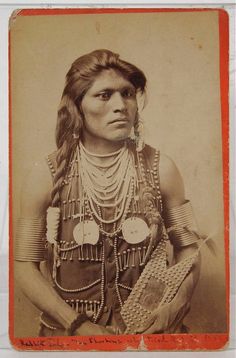