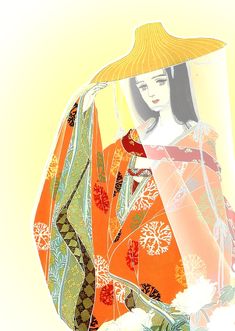 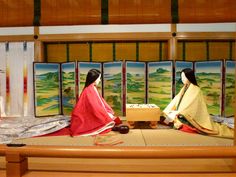 The Tale of Genji

The Tale of Genji , is a masterpiece of Japanese literature attributed to the Japanese noblewoman Murasaki Shikibu in the early eleve... 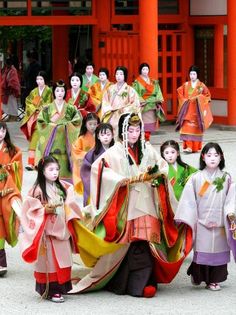 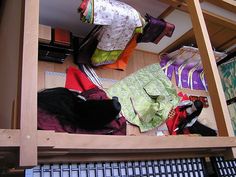 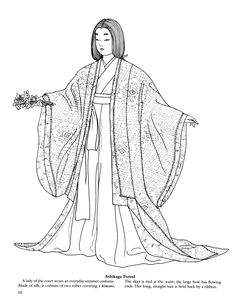 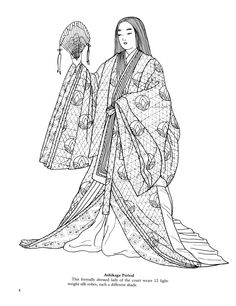 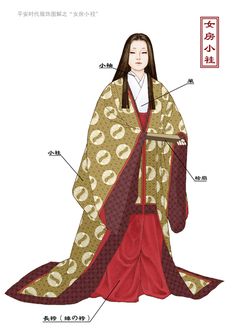 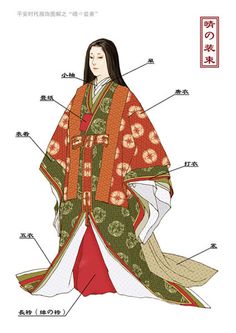 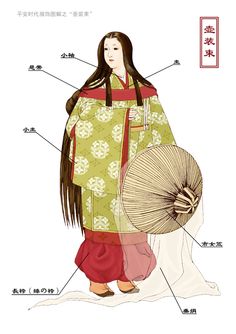 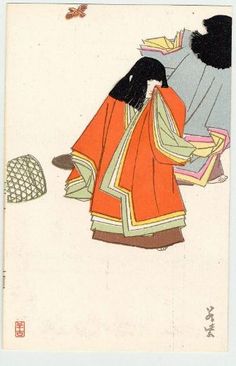 Wakamurasaki from the series the Tale of Genji | MFA for Educators

Engage your students with the collections of the Museum of Fine Arts, Boston, to illustrate themes and concepts in any discipline. 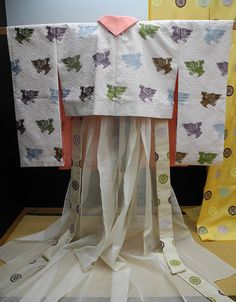 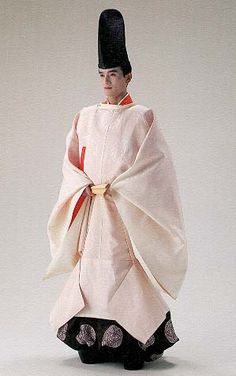 Nanki-Poo, returned to the Imperial Palace. 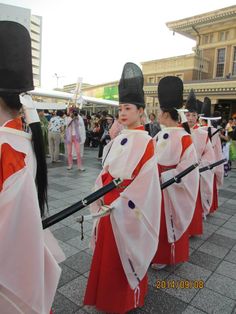 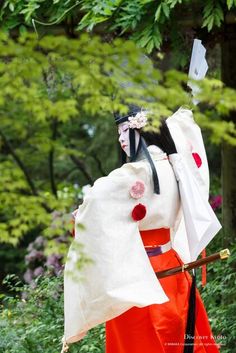 Hi everyone, We’re pleased to announce a brand new downloadable campaign for Total War: Shogun 2, which will be available for digital download from September. Set 400 years before the Sengoku period depicted in Shogun 2, Rise of the Samurai pits you as the leader of one of six playable clans from the Taira, Minamoto and Fujiwara families. This conflict, the Gempei War, culminated in the first Shogun’s rise to power, and the consolidation of the Samurai as the ruling class. The 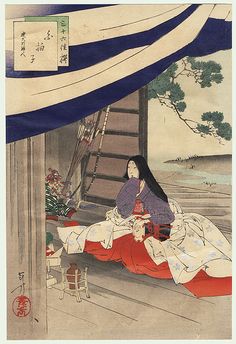