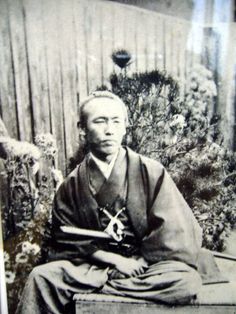 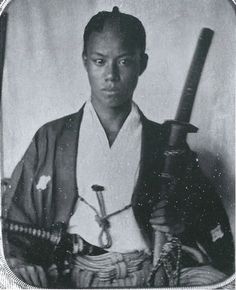 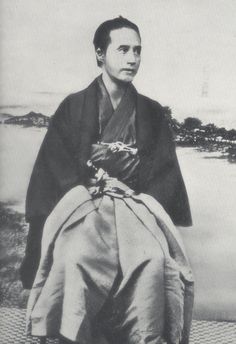 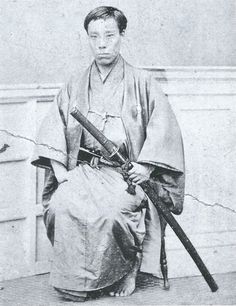 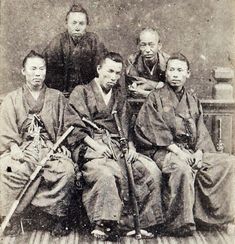 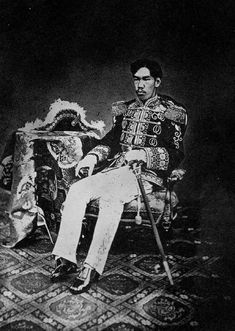 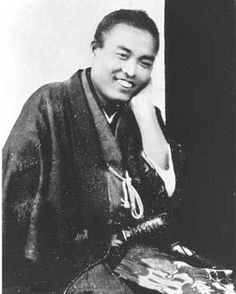 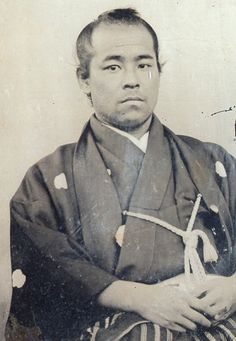 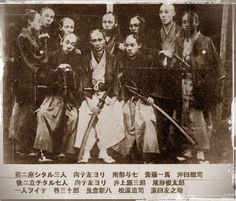 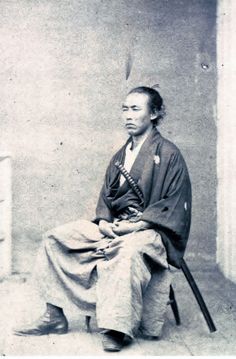 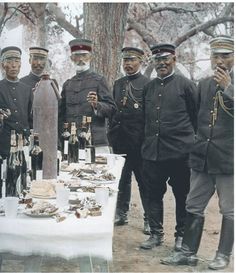 Rare Color Photographs of Russo-Japanese War From 1904 to 1905

The Russo-Japanese War (8 February 1904 – 5 September 1905) was "the first great war of the 20th century." It grew out of rival imperial ambitions of the Russian Empire and the Empire of Japan over Manchuria and Korea. The major theatres of operations were Southern Manchuria, specifically the area around the Liaodong Peninsula and Mukden; and the seas around Korea, Japan, and the Yellow Sea. (Wikipedia) 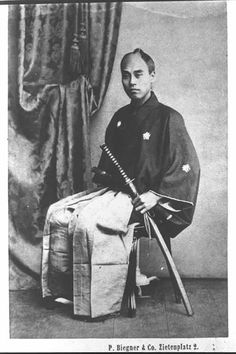 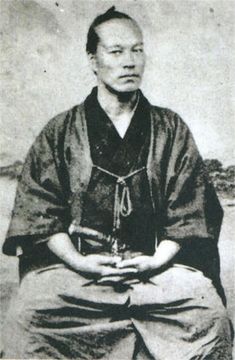