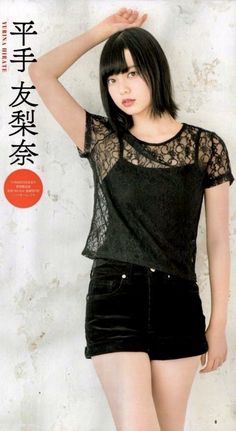 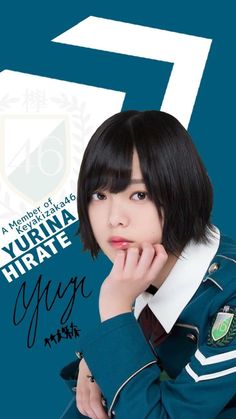 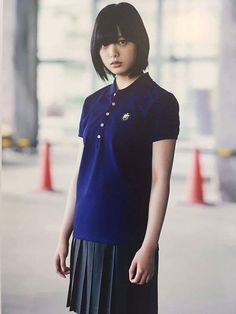 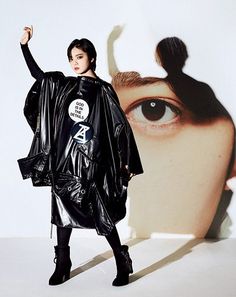 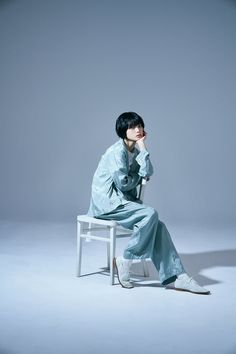 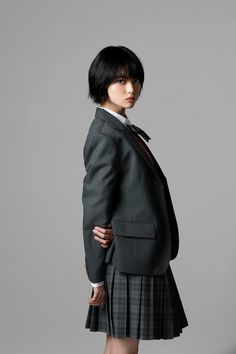 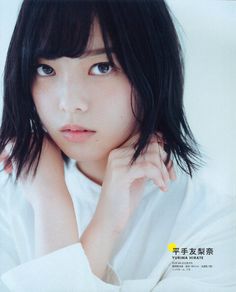 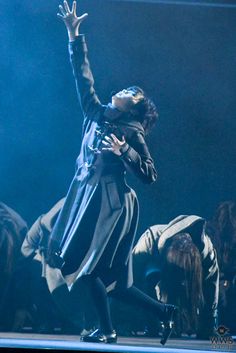 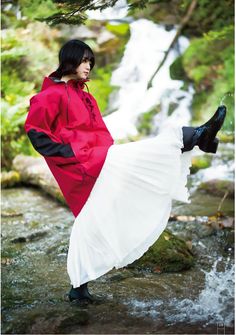 Weekly Shōnen Magazine (週刊少年マガジン, Shūkan Shōnen Magajin), also known as Shōnen Magazine, is a shōnen manga magazine published by Kodansha, first published on 17 March 1959. Despite some unusual censorship policies (until just recently, it was one of the only shōnen magazines to forbid the depiction of female nipples), it's mainly read by an older audience, with a large portion of its readership falling under the male high school or college student demographic. 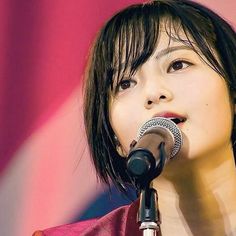 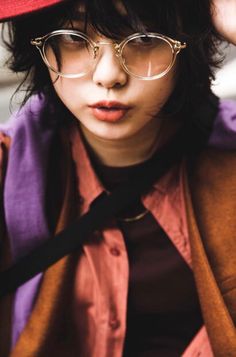 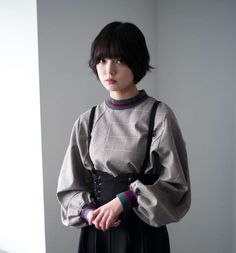 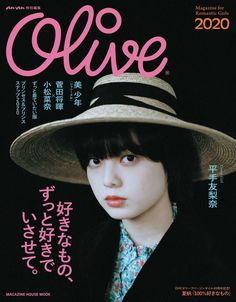