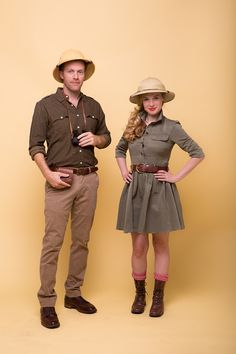 Let's face it, some things are just better in pairs. Halloween costumes are somehow funnier, more attention-getting, and just plain more fun to wear with a partner. We put our heads together this year to come up with five new... 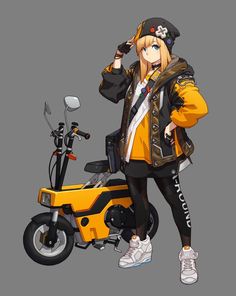 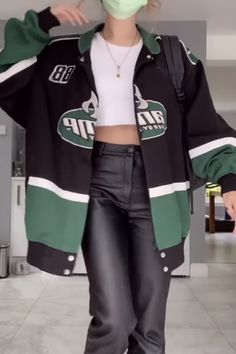 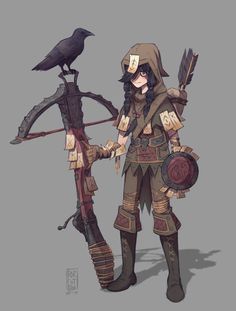 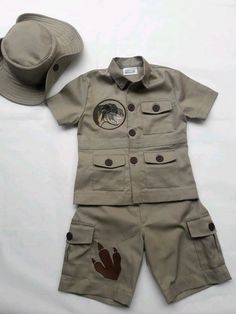 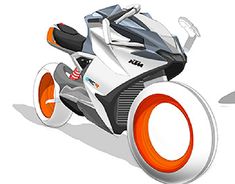 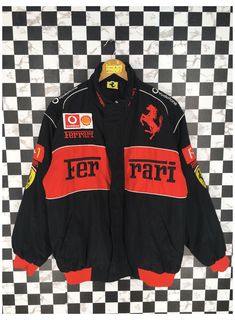 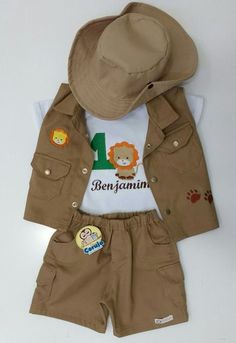 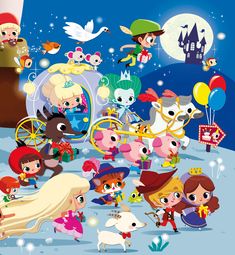 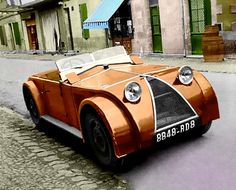 Built by the French auto manufacturer Chenard & Walcker. Their aerodynamic open cars were usually described as tanks because of their resemblance to the First World War battle wagons. This highly unusual automobile is a rare and sporting example of this important but now nearly forgotten early French manufacturer. For more info see blog.hemmings.com/index.php/2009/10/16/hemmings-find-of-t.... Black & white photo found on /pinapramoff.wordpress.com/. Colorized. 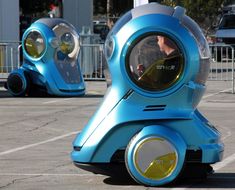 the networked electric vehicles designed for urban use will be tested for real-world practicality beginning in china's sino-singapore tianjin eco-city. 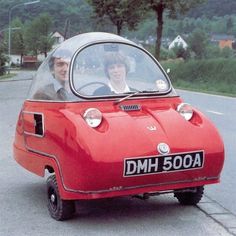 Peel Trident was the second trehkolesnoy motokolyaskoy issued by Peel Engineering Company in the Isle of man. He has been in production since 1965 to 1966. A distinctive feature of the Trident was a large net transparent bubble, which was serving the passengers from the top, as well as removable basket. This model was a double one, in contrast to its single predecessor Peel P50.Peel Trident was &q 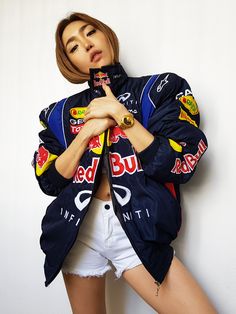 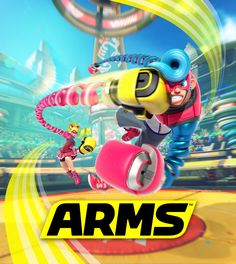 Introducing ARMS, a mix of boxing and shooting where you use extendable arms to battle your friends both locally and online! ARMS is arriving on Nintendo Switch Spring 2017. 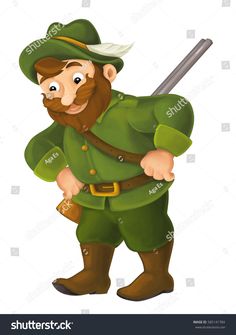