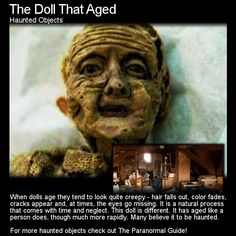 The Doll That Aged

When dolls age they tend to look quite creepy - hair falls out, color fades, cracks appear and, at times, the eyes go missing. It is a natural process that comes with time and neglect. This doll is... 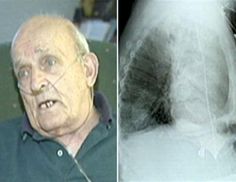 When 75-year-old veggie lover Ron Sveden of Brewster, Mass. began suffering from pneumonia and other problems, he sought medical attention. An X-ray revealed a suspicious growth that doctors suspected was cancer. But samples of the mass revealed that it was actually a pea plant that had sprouted in his windpipe. Sveden recovered after doctors removed the plant. (WHDH)

Craig Lewis, 55, pictured, was the first human patient to receive a 'continuous flow' device which allows blood to flow throughout his body without a pulse. 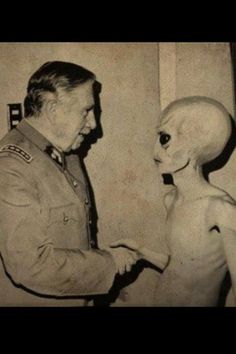 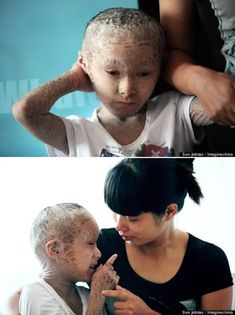 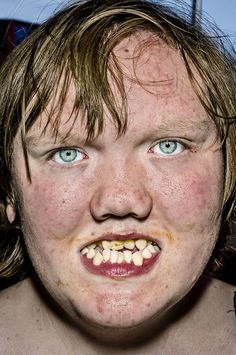 Extremely raw series of portraits by New York-based photographer Bruce Gilden. Taken between 2012 and 2014 during his travels in … 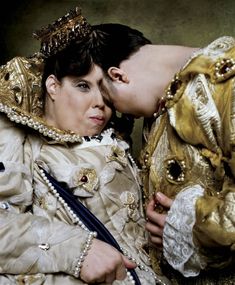 Andres Serrano on Donald Trump: 'I never speak ill of people who've posed for me' | Art and design

He is an artist with a diabolical reputation, a former drug dealer who photographs corpses and once put Jesus in a glass of his own urine. So how did Andres Serrano decide to portray Donald Trump? 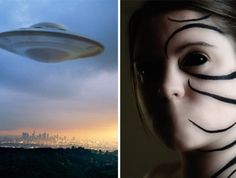 AREA 51 ENGINEER BREAKS HIS SILENCE: 'THERE IS AN EXTRATERRESTRIAL RACE WORKING WITH US'

For a long time, Area 51 has been the focus of different conspiracy theories, especially because it is highly secret and hidden so that only people with official access can reach it.However, recently one of 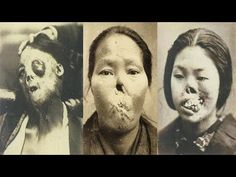 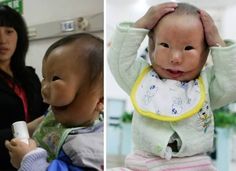 The story of Asiye Engiz

The story of Asiye Engiz - Imgur 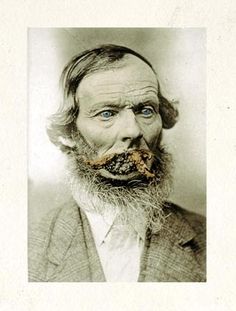 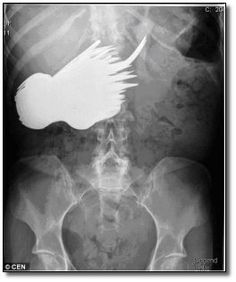 The 7 Most Horrifying Things Ever Discovered in a Human Body

Most experienced surgeons and doctors will say they've seen it all. Most surgery is fairly routine, and it's only occasionally that you slice somebody open and some really crazy shit pops out. But when it does, man, crazy is definitely not an over-exaggeration. 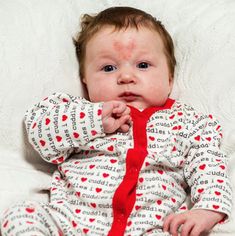 14 Amazing Birthmarks That Will Make Your Jaw Drop - Woman's World

Some call birthmarks “angel kisses.” And when you see these incredibly gorgeous and stunning photos, you’ll know why! 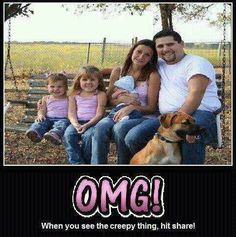