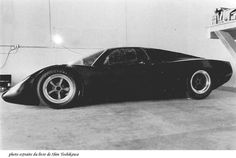 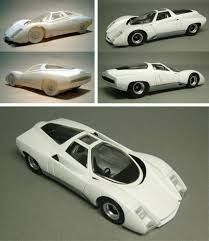 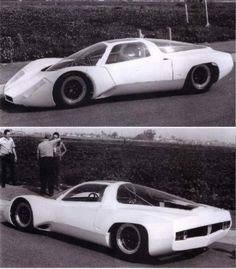 Brock/Toyota JP6 1969. At this point the car is almost certainly in Japan. What ultimately happened to it is a bit of a mystery. It may have been the car involved in an infamous crash, which killed the driver. But that car is often referenced as being a Toyota 7. The car may still exist with Toyota to this day. #toyotavintagecars 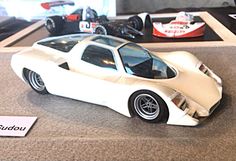 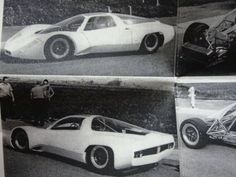 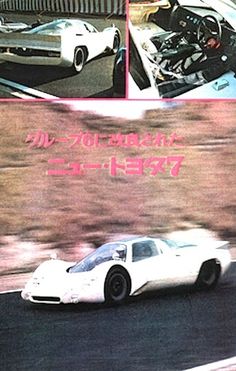 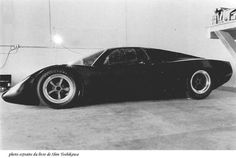 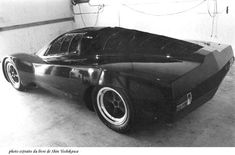 Reading this month's Vintage Racecar Magazine, I came across a fantastic period photo of a gorgeou... 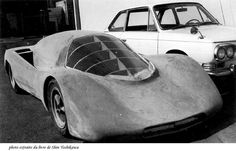