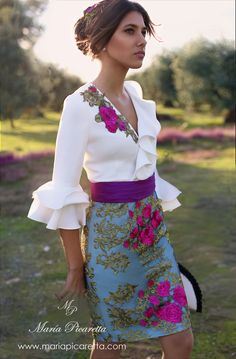 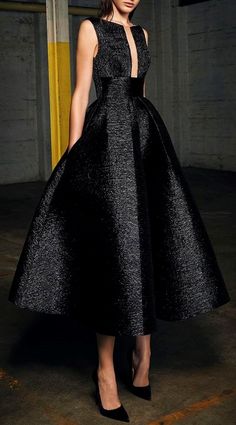 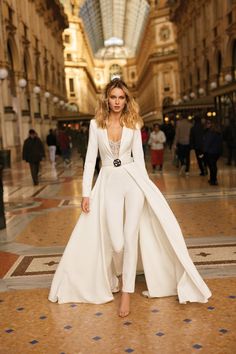 Cinephiles, rejoice: the Sundance Film Festival is in full swing! Unlike Cannes, the Park City-located film fest isn’t known for its inspirational fashion (unless you’re inspired by Uggs and parkas!) Instead, the independent film festival is known for a relaxed atmosphere and chilly temperatures. Park City, Utah is also known to a lesser extent as a fabulous location […] read on 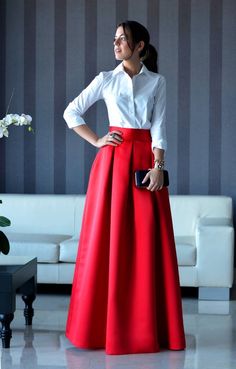 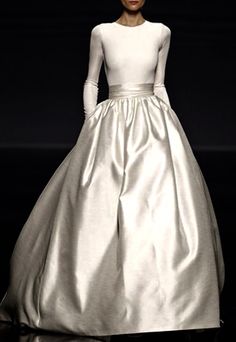 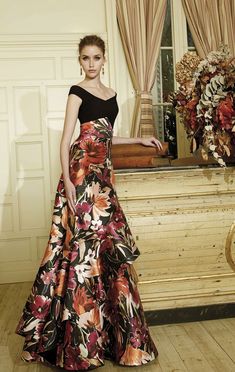 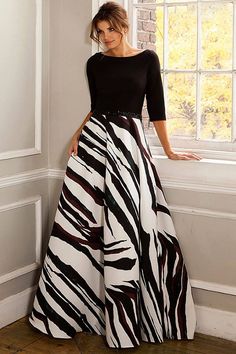 Zola Keller will find an evening dress or bridal gown of your dreams! Located in Las Olas Florida. 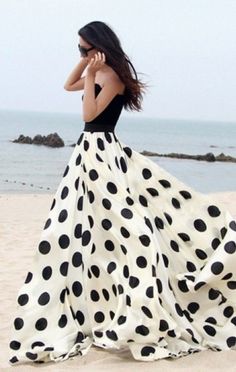 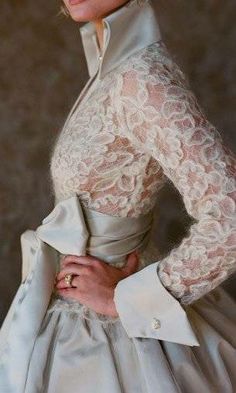 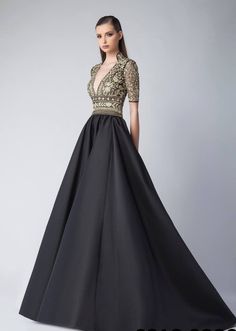 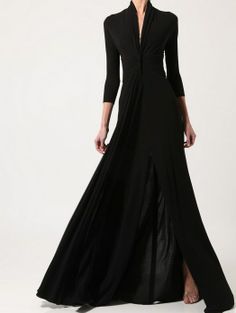 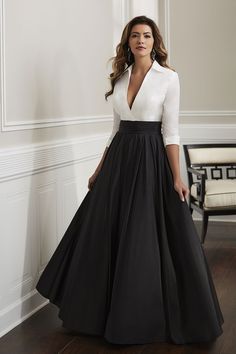 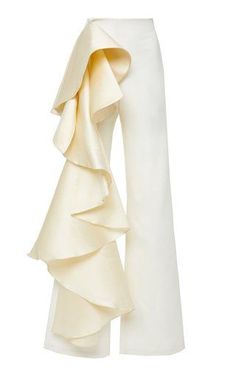 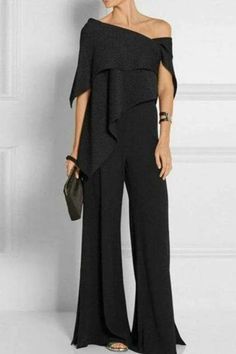 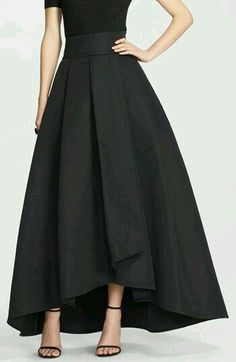