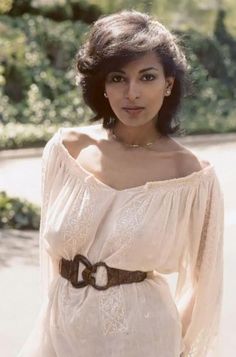 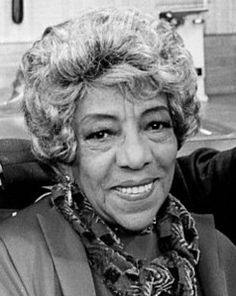 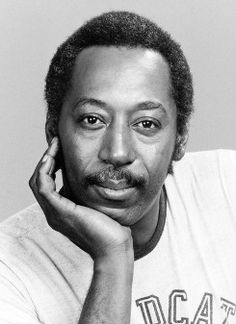 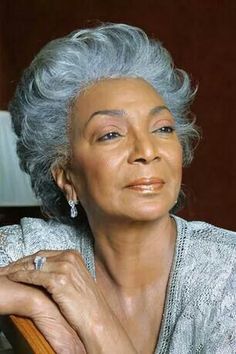 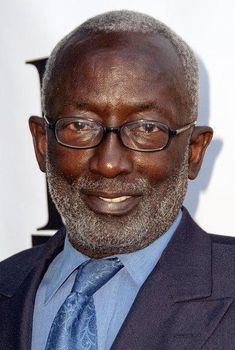 Actor and comedian Garrett Gonzalez Morris was trained at the Julliard School of Music and graduated from Dillard University in 1958. He was a cast member on the television shows Martin, The Jaime Foxx Show and Saturday Night Live; and appeared in the films Car Wash and Cooley High. 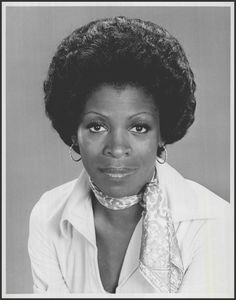 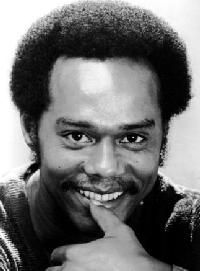 Actor. He is best remembered for the role of Lionel Jefferson in the 1970s television comedy series All in the Family and The Jeffersons. He also had guest appearances in such television shows as The Streets of San Francisco, Love, American Style, The Practice and Walker, Texas Ranger. Evans also had a memorable...

Actor. He is best remembered for his motion picture appearance as Sergeant Vernon C. Waters in the 1984 production of A Soldier's Story, for which he received nominations for Best Supporting Actor from the Motion Picture Academy and the Hollywood Foreign Press Association. He served in the United States Navy following... 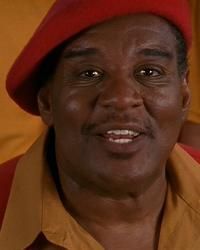 Fred Berry plays himself on Scrubs. Born in St. Louis, Missouri, Fred didn't have many roles before he was cast as Freddy "Rerun" Stubbs on What's Happening!!. He also reprised his role in What's Happening Now!. He has appeared in a handful of other films and TV shows before his death in October of 2003. Season Two "My Drama Queen" 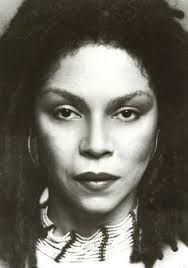 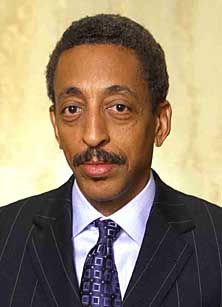 Gregory Hines, the tap-dancing actor who starred on Broadway and in films, died at the weekend aged 57. - The Sydney Morning Herald 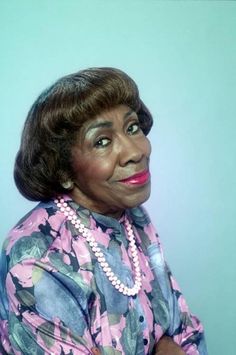 Helen Martin (who played Pearl Shay) became a noted TV actress in the 70s, she worked as a Broadway actress for nearly 30 years. She had a guest role as Wanda on the television series Good Times, and later as the wisecracking neighbor Pearl Shay on the television sitcom 227, which lasted from 1985-1990. She also played on the short-run sitcoms Baby, I'm Back (as mother in-law, Luzelle) and That's My Mama. 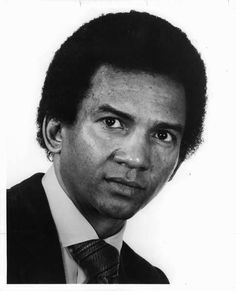 Stars, celebrities and famous people who have died in 2012 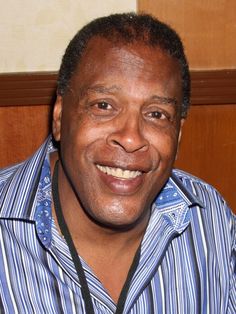 The pool of men vying for JoJo Fletcher on this cycle of “The Bachelorette” is dwindling down. While JoJo sorts through her feelings to figure out which man might be her future one and … 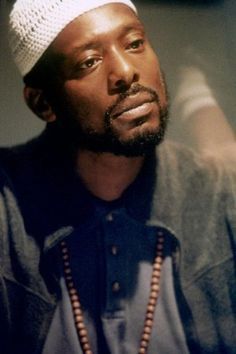 Eamonn Walker born in London (12th June 1962) is a film, television and theatre actor. In the United States, he is known for playing Kareem Said in the HBO television series Oz, for which he won a CableACE Award, and in the UK as Winston, the gay, black thorn in Alf Garnett's side in "In Sickness and in Health".