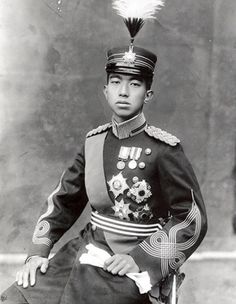 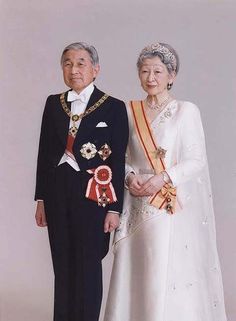 Their Majesties the Emperor and Empress - The Imperial Household Agency 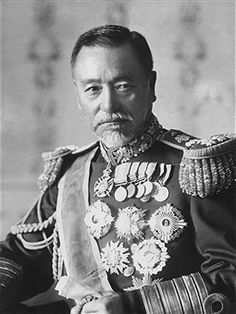 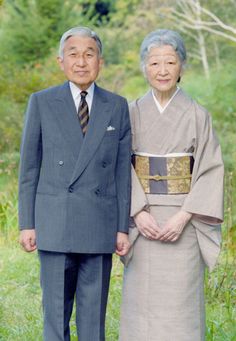 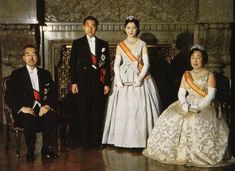 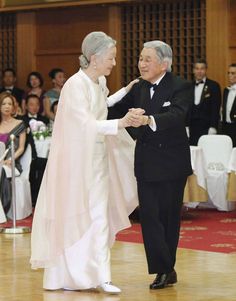 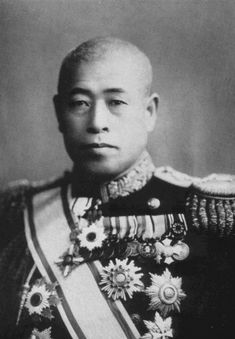 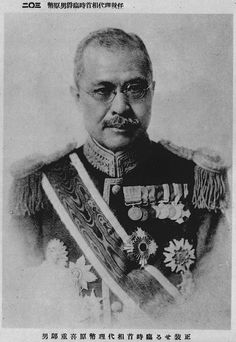 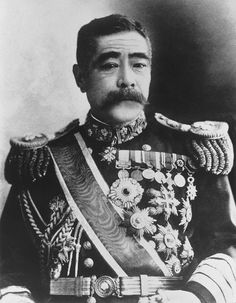 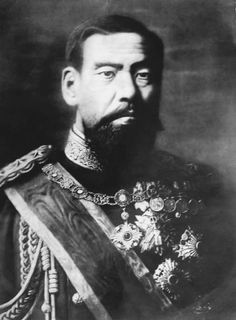 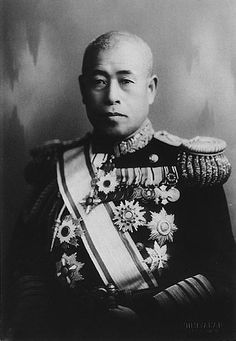 Five things Japan could have done differently, for a better chance of Winning in WWII

There was no possible way for Japan to compete against the US in WWII. As long as the US didn’t lose their will to fight and pushed their leaders to push 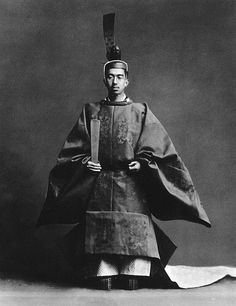 "Hirohito, or Emperor Shōwa, was the 124th Emperor of Japan according to the traditional order, reigning from 1926 until his death in 1989...He was the head of state under the limitation of the Constitution of the Empire of Japan during Japan’s imperial expansion, militarization, and involvement in World War II...After the war, he was not prosecuted for war crimes as many other leading government figures were, despite his involvement (a decision that remains questionable to this day)." 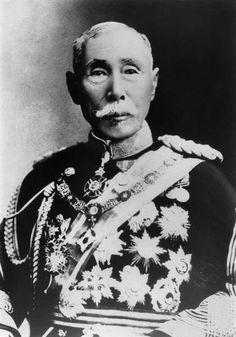 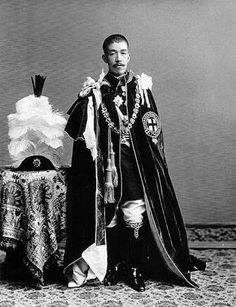 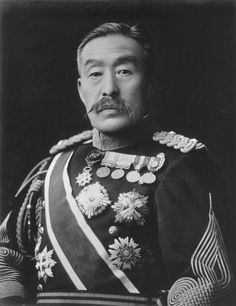