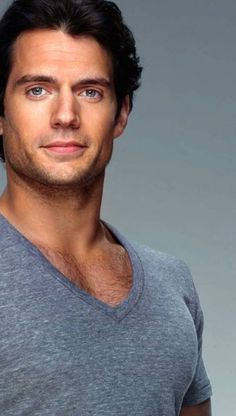 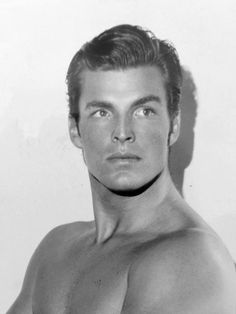 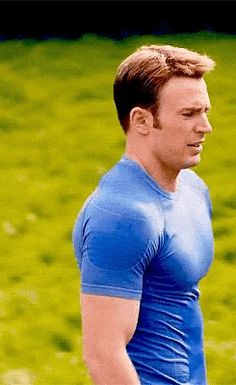 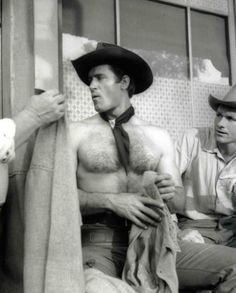 Clint Walker From My Personal Collection! 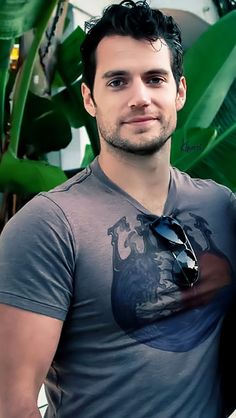 Hit me like a ray of sun Welcome to my blog ! Is entirely dedicated to the gorgeous and handsome Henry Cavill. Other things I like are in my second blog. 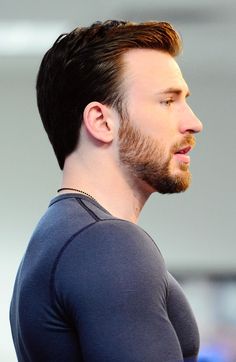 captainevans: ““63/100 pictures of the BAEne of my existence, christopher robert evans.” ” 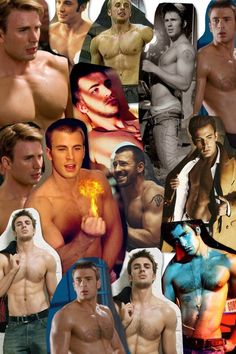 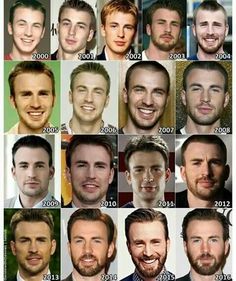 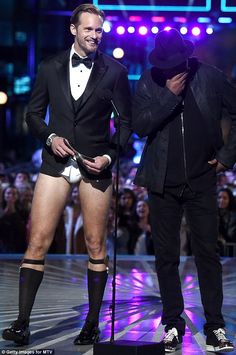 Alexander Skarsgard on stage in his underpants at MTV Movie Awards

In his tuxedo and bow tie he looked the height of style and sophistication. 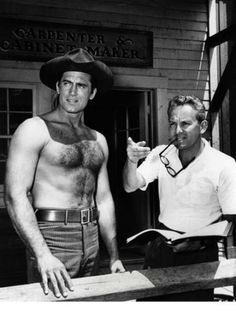 Alexander Skarsgard shows off his tighty-whities while pantsless on stage at the 2016 MTV Movie Awards held at Warner Bros. Studios on Sunday (April 10) in Burbank, Calif. The 39-year-old actor was joined to present on stage by Samuel L. Jackson, who he also posted for photos with backstage. 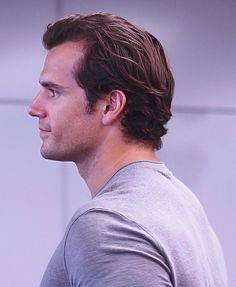 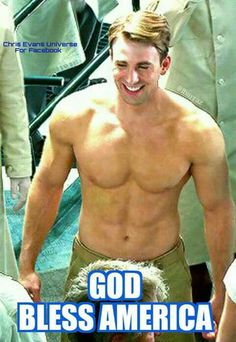 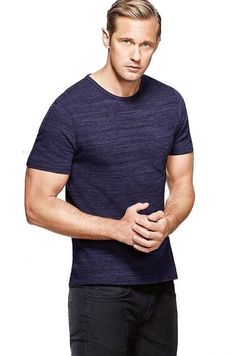 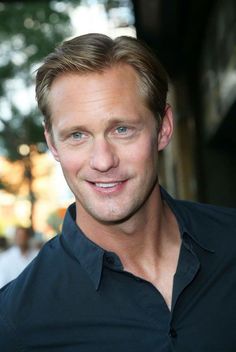