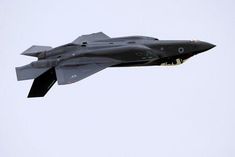 WASHINGTON (Reuters) - The United States used an F-35 jet against a Taliban target in Afghanistan earlier on Thursday, marking the first U.S. combat use of the stealthy plane, a U.S. official said. The official, speaking on the condition of anonymity, said the F-35B jet took off from the USS Essex amphibious 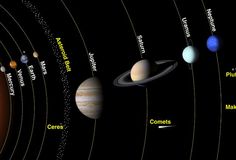 You Won't Like The Consequences Of Making Pluto A Planet Again 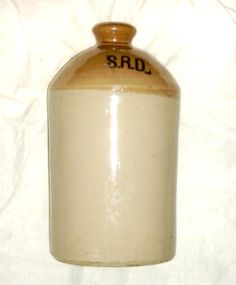 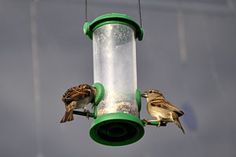 San Diego is home to almost 500 wild bird species, more than any other county in the United States, with about half living in urban areas... 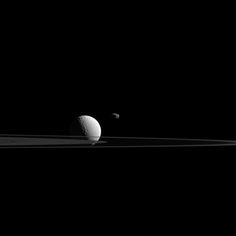 Rings of Saturn and 2 Moons Shine in Gorgeous NASA Photo 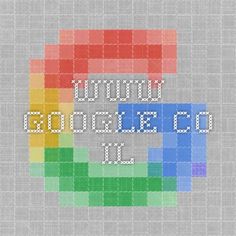 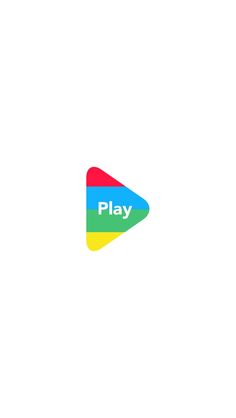 Impossible Rush is a game that tests your brain's reflexes! Simply click on the cube to rotate it and collect the incoming balls. Sounds easy? Give it a try, and see how well you beat your friends best score. 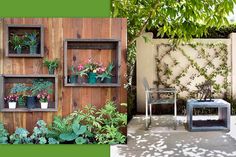 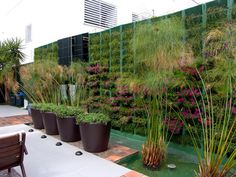 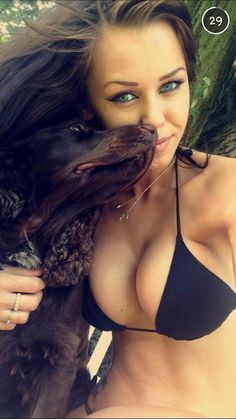 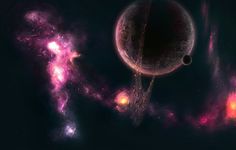 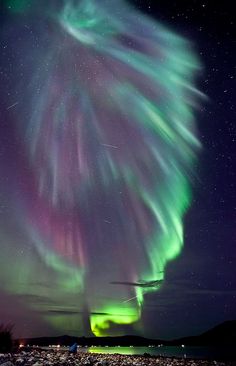 A different astronomy and space science related image is featured each day, along with a brief explanation.

Find out how to make small succulent gardens that look amazing and take only a few minutes! Easy, affordable and delightful to look at, these plants require little maintenance.