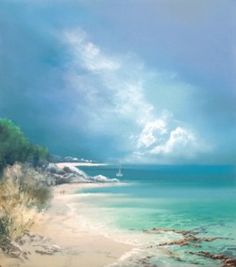 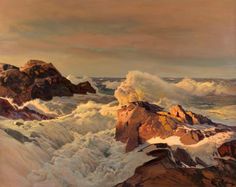 for the artistic soul 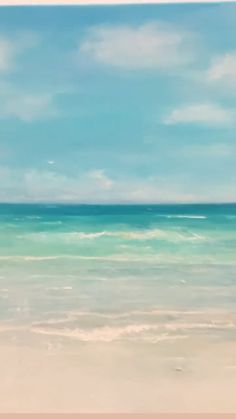 Beautiful fine art paintings on canvas signed by artist, Giuliana. Valuable Collectors Items to be treasured for a lifetime. 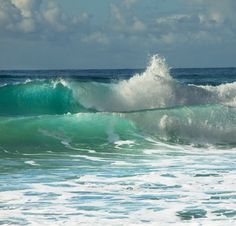 Inspired by the Ocean

I live in the desert and there are times I just need to get away from the heat and brown and go someplace with water. I love the ocean and traveling to find a place to sit and relax. Not onl… 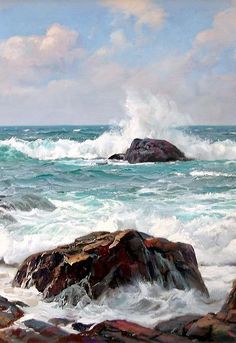 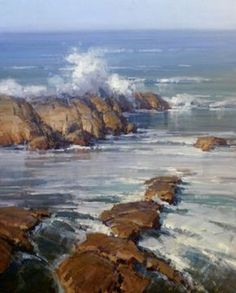 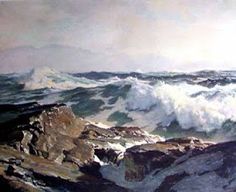 By Armand Cabrera Frederick Waugh is America’s greatest marine painter. He was very successful in his long career. I did a biography on hi... 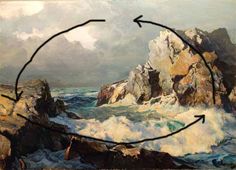 Franz Bishoff I apologize to to all of you who commented yesterday and didn't get a reply from me. I was writing the post very late and I c... 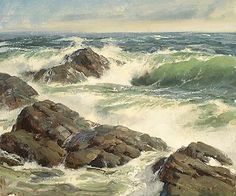 Figures depicted from behind give viewer a sense of introspection. 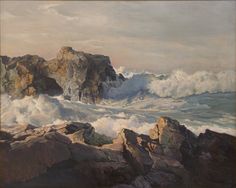 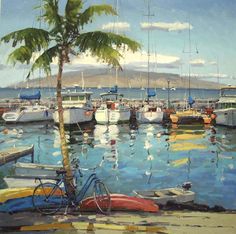 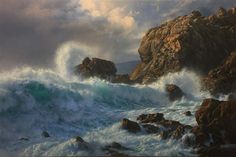 Andrew Tischler is an Australian Artist who enjoys a thriving art career in his chosen field of realism painting. From a young age Andrew excited 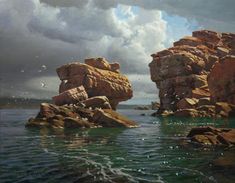 Based in Western Australia, Andrew Tischler states on his website that, like many sea and landscape painters, he finds the reference photos he takes on site don't capture the inspirational feeling of standing before the subject. He also makes use of field sketches, and refers to several photos of the scene, rather than just one. This makes it easier to pull out the essential qualities of the place. The most spectacular part of the WA coastline is at its the southern end. 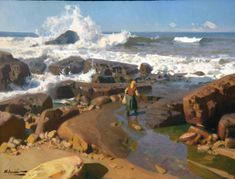 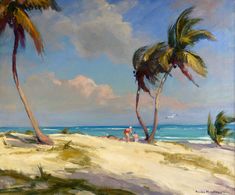 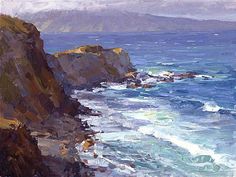