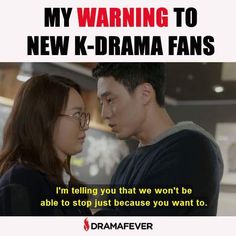 I definitely was like this when I first started watching kdramas. LOL 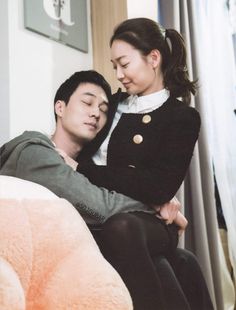 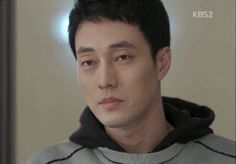 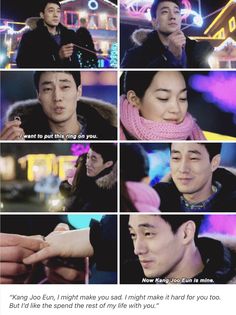 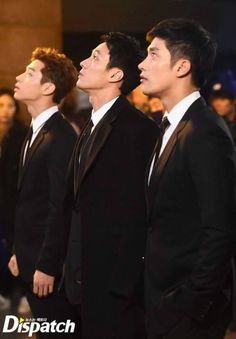 When you go from the top of the pecking order in the looks department in high school and then fall to the bottom in adulthood, is it possible to get back on top? Kang Joo Eun (Shin Min Ah) was envied by every girl and desired by every boy in high school as the "Daejeon Venus" because of her pretty face and killer figure. Despite coming from a poor family, Joo Eun was determined to go to law school and become an attorney. At age 33, she has achieved her professional goals and has been in a… 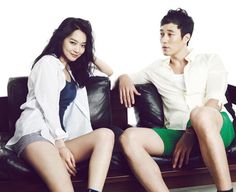 Oh My God, the romantic-comedy series starring So Ji-sub (Master’s Sun) and Shin Mina (Arang and the Magistrate), is inching closer to getting on the air, with latest reports putting it as a December drama in KBS’s Monday-Tuesday lineup. News initially stated that the schedule was confirmed, but follow-up reports hastened to clarify that the … Continue reading "Oh My God eyes December premiere on KBS" 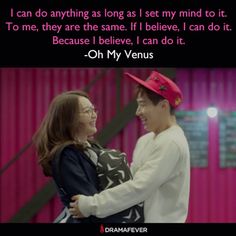 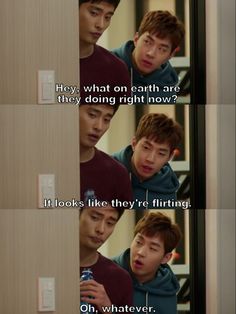 Image about kdrama in oh my venus by †MELISSA

Shared by †MELISSA. Find images and videos about kdrama, Henry Lau and oh my venus on We Heart It - the app to get lost in what you love. 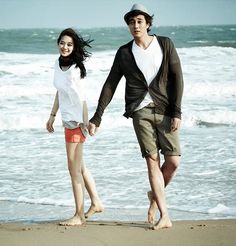 Shin Min Ah (Arang and the Magistrate) and So Ji Sub (Master's Sun) are two of Korea's hottest actors, but they've both been missing from the drama scene for the last couple of years. Luckily for us, not only are they making comebacks, but they are making comebacks together as a couple in the upcoming drama Oh My God.The pair play characters who were best friends as children and meet up again later in life as adults. They are both on a quest to find love and health, so they challe 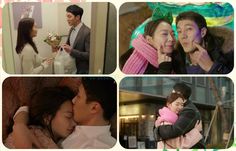 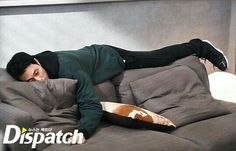 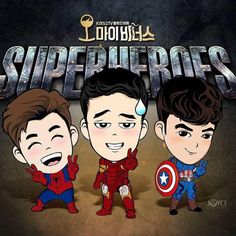 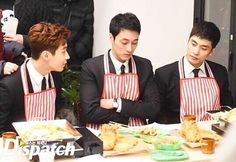 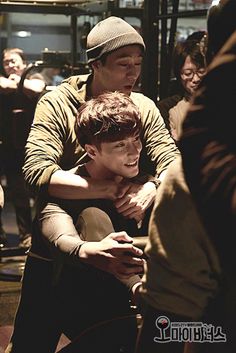 True love can’t be stopped by something as trivial as time, as our adorable couple set out to prove, to themselves and each other. In fact, time can do some amazing things, even for people who previously seemed as if they would never change. It just goes to show that the power of love can … Continue reading "Oh My Venus: Episode 14"