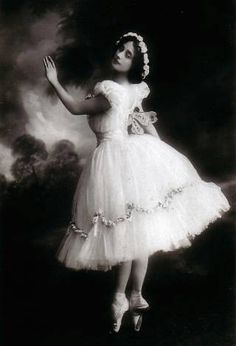 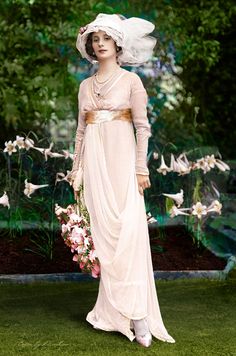 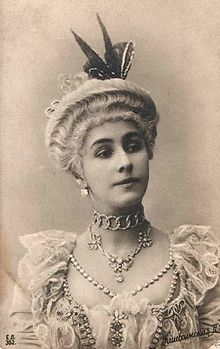 Mathilde Kschessinskaya, mistress of Nicholas II, Sergei Mikhailovich and his cousin Andrei Vladimirovich. In 1902, she gave birth to a son, Vladimir (known as "Vova"; 30 June 1902 - 23 April 1974); he was later given the title Prince Romanovsky-Krasinsky, but said that he never knew for sure who his father was. Matilda is pictured costumed for the title role in Petipa's La Camargo. St. Petersburg, circa 1902. 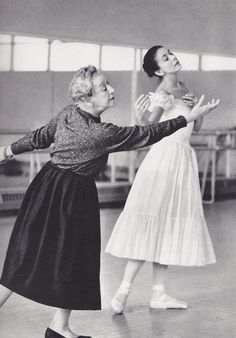 Dance in Performance and Rehearsal 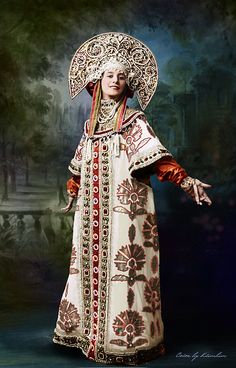 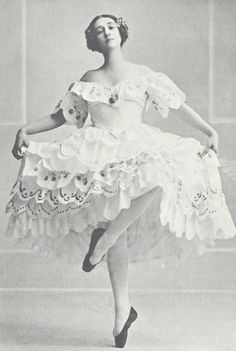 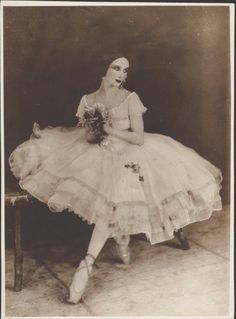 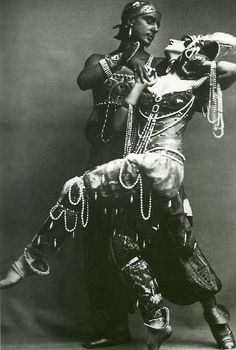 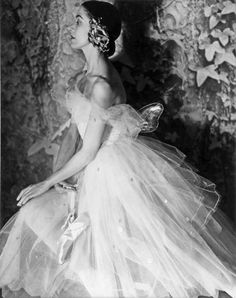 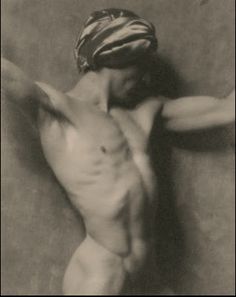 Mikhail Mordkin of the Ballets Russes. Photographed by Nickolas Muray, 1922. 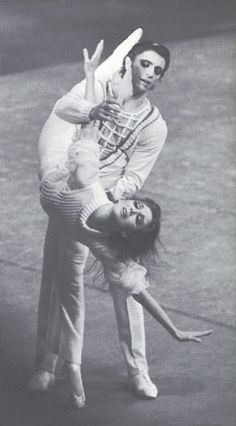 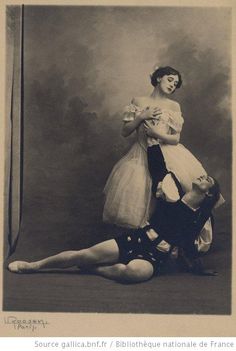 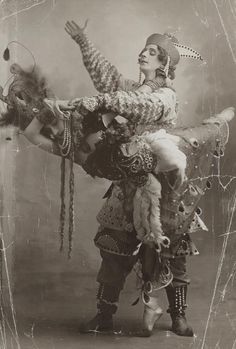 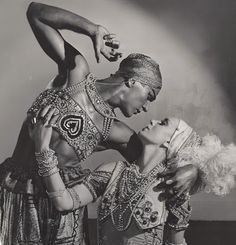 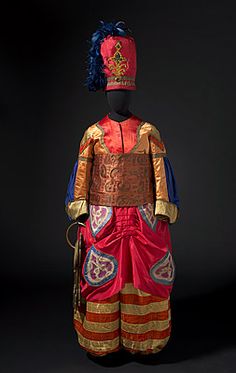 BALLETS RUSSES: The Art of Costume - | Léon BAKST | Costume for the Chief Eunuch 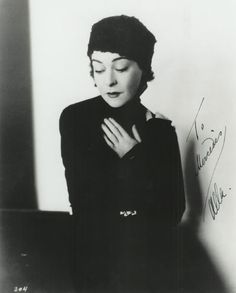